'YEAR OF THE BUS' IN LONDON DRAWS TO A CLOSE 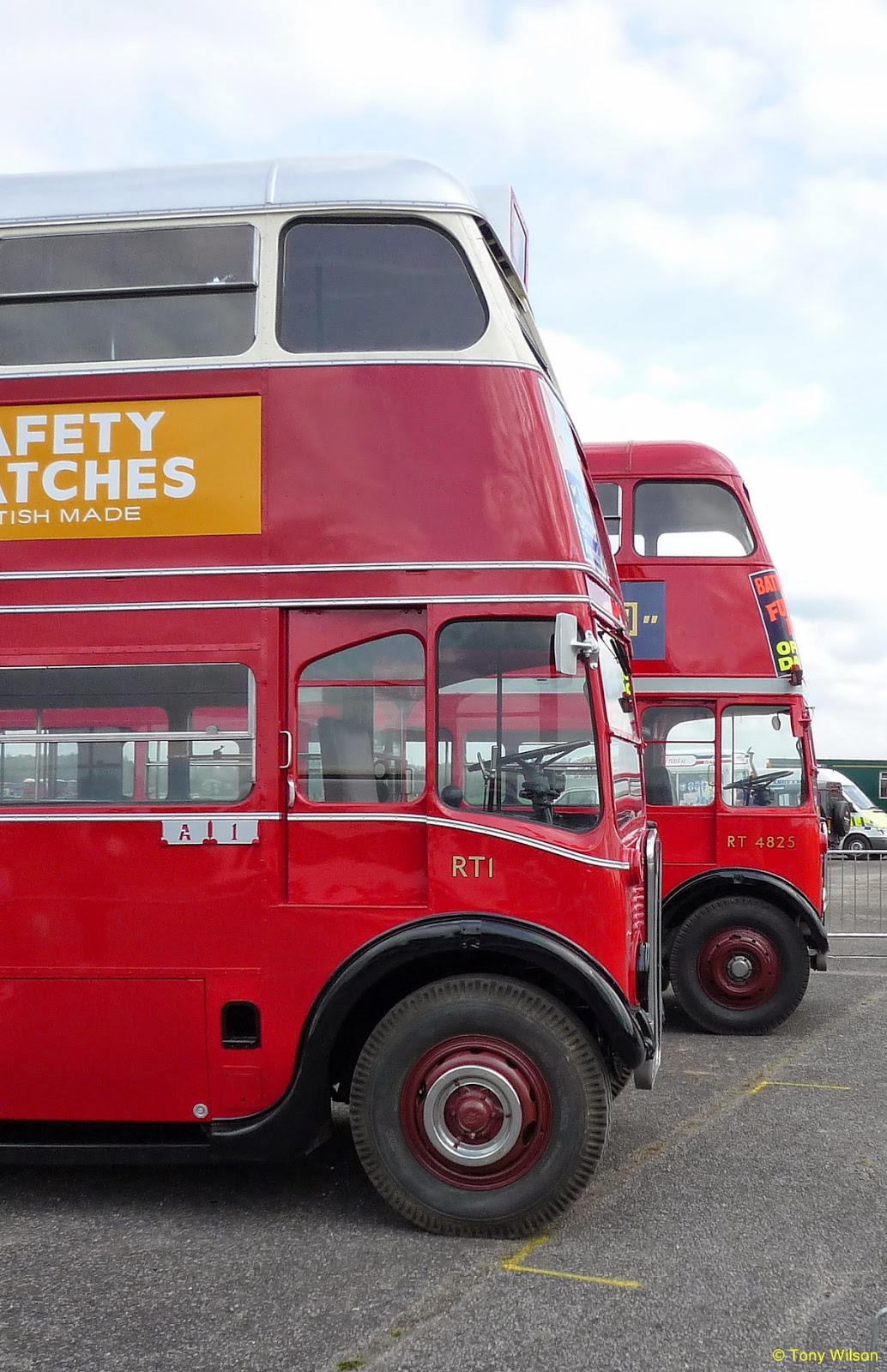 In celebration of London’s Year of the Bus, Transport for London (TfL) and the London Bus Museum, are operating 20 historic RT buses on route 11 on Sunday 2 November between 10am and 5pm.


London’s iconic red buses have provided a vital daily service to millions of people since the first bus service was introduced in 1829.  The RT bus, which first ran in London 75 years ago, is the father of the famous Routemaster.  After the war, London Transport built up the largest bus fleet in the world and by the mid-1950s virtually every bus operating in London was an RT.


Leon Daniels, TfL’s Managing Director of Surface Transport, said: “Over the years bus designs have changed but the role of buses in keeping London moving remains just as vital to London today.  This event is a celebration of the RT’s valuable contribution to the capital and gives people the chance to travel back in time and glide round our great city in a piece of automotive history.”


Peter Osborn, London Bus Museum, said: “It is important to keep our transport heritage alive and working – all these buses are at least 60 years old and a real tribute to British engineering.  When we are out and about, the delight on the faces of passengers and passers-by confirms that these buses hold a special place in the hearts of Londoners.”


The fleet of 20 RT buses will run alongside the normal service of their modern day contemporaries, the New Routemaster, which operate on route 11.  Buses will run from Liverpool Street Station via Trafalgar Square and the Houses of Parliament to Chelsea, with some buses continuing to Hammersmith.


All the RT buses are at least 60 years old and restored to the highest standard. Each will be operated by a traditional driver and conductor team and commemorative tickets will be issued.  All heritage buses will be free, except the original 1939 prototype RT1 that will charge a fare of £5. 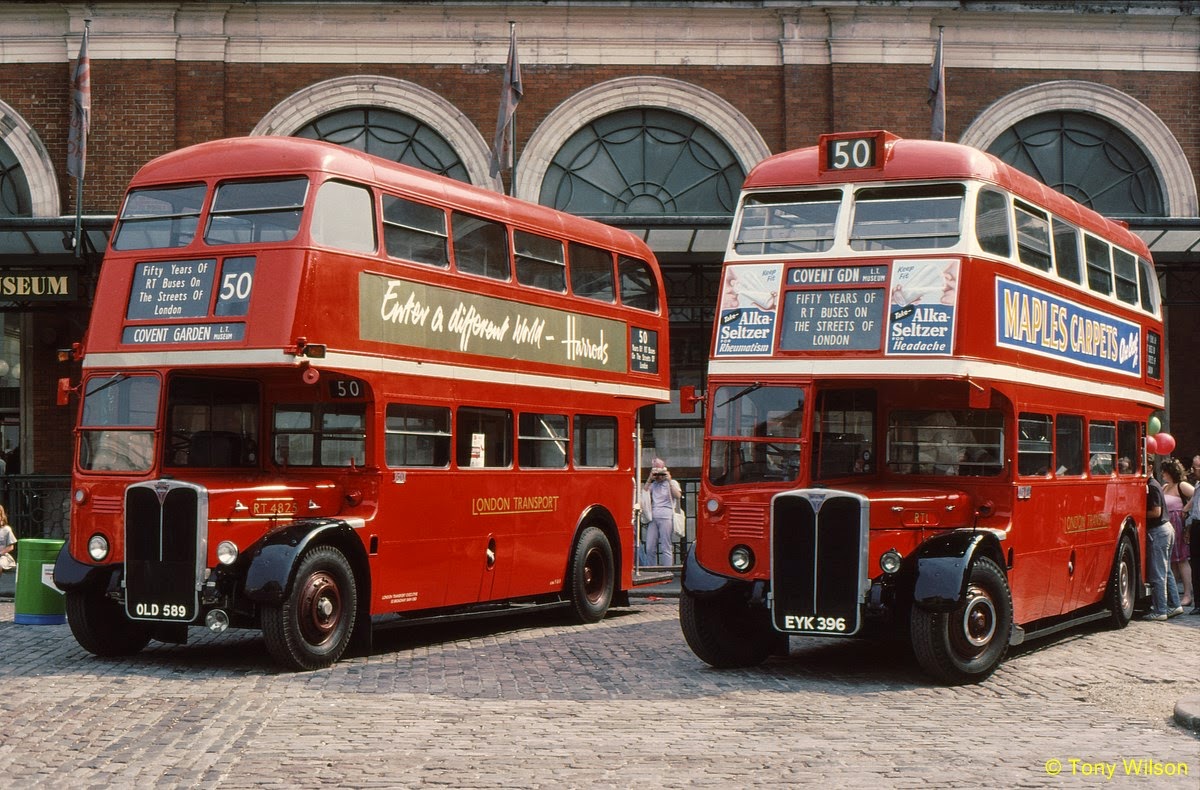 The RT1 is a 75-year old bus that has been restored to the distinctive livery it was launched to the press in, during the summer of 1939, as ‘London’s new RT bus’.


Events and activities are being held throughout 2014 to celebrate TfL’s Year of the Bus, in partnership with the London Transport Museum and the capital’s bus operators – specifically the role that London buses, bus drivers and the staff who support them play in keeping the capital moving.  The Year of the Bus also marks a number of important anniversaries including 60 years since the creation of the original and iconic Routemaster, 75 years since the launch of its predecessor the RT-type bus, and 100 years since hundreds of London buses were sent to the Western Front to play a crucial role during the First World War.


During the Year of the Bus, TfL has worked on a number of high profile collaborations including with the world-famous Fender guitar manufacturer whose Stratocaster guitar celebrated its 60th anniversary this year; with LEGO to install an operational bus stop and shelter on Regent Street made entirely out of LEGO and a special Routemaster Google Doodle on the Google.co.uk homepage.  The Year of the Bus has also seen the first ever series of live music performances on board a New Routemaster bus as part of Oxjam, and ‘bus stop top’ exhibitions along the Strand from renowned photographers Juergen Teller and David LaChapelle.