The site of the shops is in the foreground of this artists' impression of the new bus station
Work has begun on demolishing a row of shops as part of a £13.5m bus station redevelopment.
The small block of vacant buildings on the corner of Charles Street and Belgrave Gate will be removed to allow an expansion of the station site.
Most of the work will take place overnight this week, with the nearby Haymarket car park being closed.
Construction of the new bus station is due to begin in the new year, with an opening date of December 2015.
City Mayor Peter Soulsby said: "The new Haymarket bus station will transform this part of the city centre, and the demolition of this rather rundown block of buildings will be the first clear sign of that."

The bay signs were taken down and preserved for auction 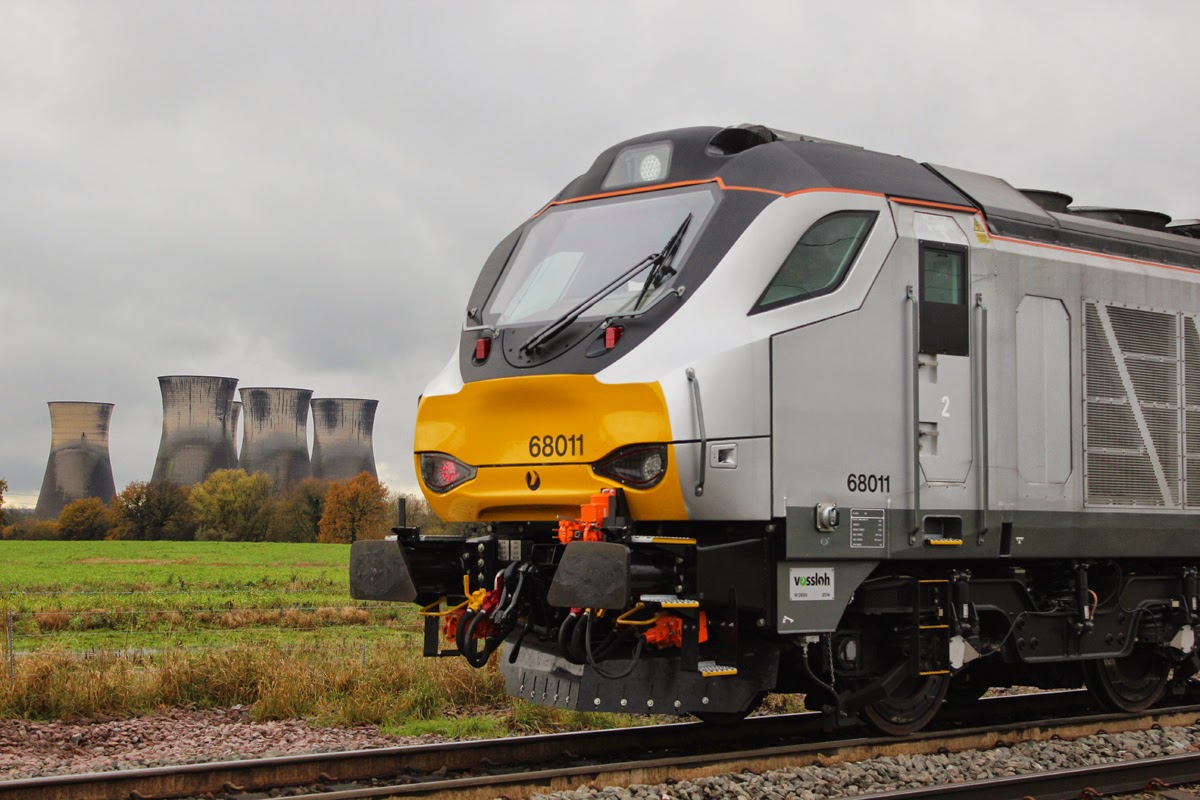 During the year Roger Kaye has been out and about capturing a selection of trains around the United Kingdom. Over the coming weeks these will be added to the albums on the new Flickr site. The first of these, freight trains can now be viewed by clicking here