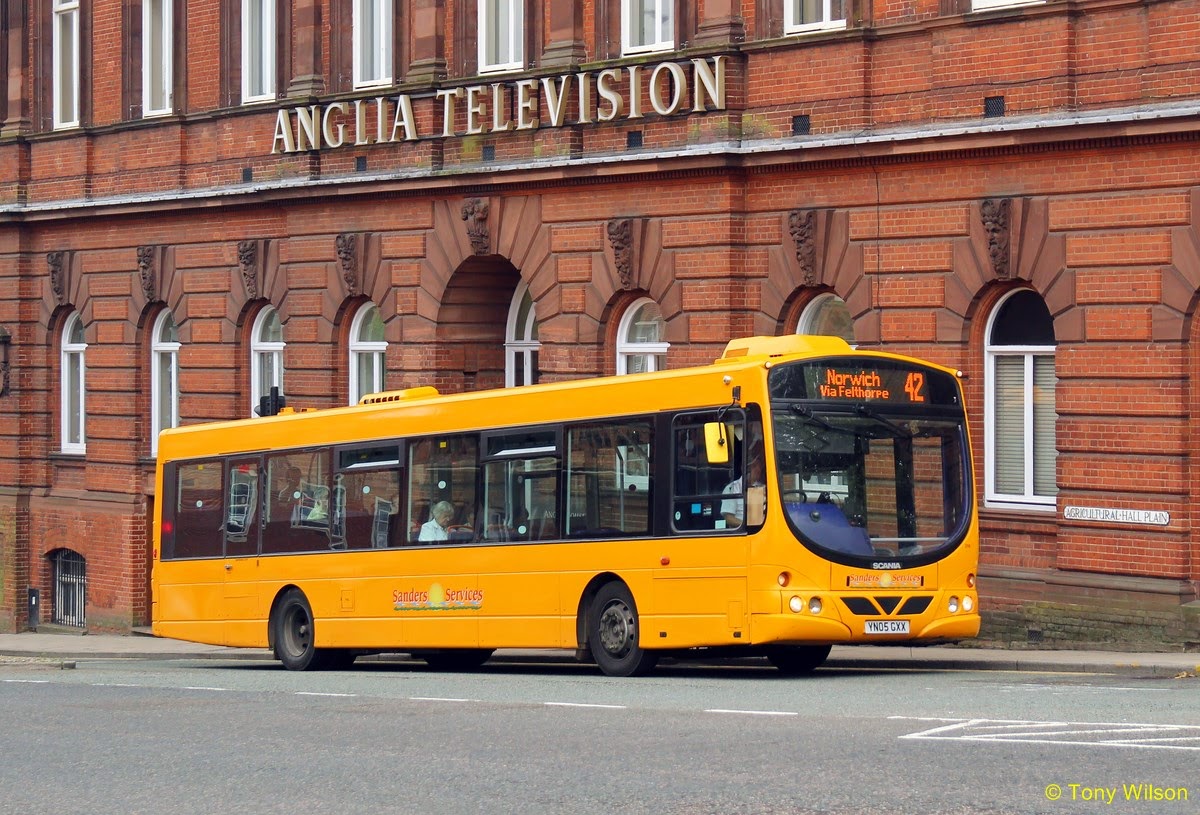 Ed Miliband promised that a Labour government would grant cities and regions greater powers to improve bus services across England.
The Labour leader said cities and counties should be able to set bus fares and routes and integrate them with local tram and rail services.
He said that bus services outside London currently "fail to serve the public interest".

Labour's plans could mean more Oyster card-style travel outside London.
Greater Manchester is already rolling out its "get me there" travel card across its Metrolink trams.

Devolving power
Labour says Mr Miliband's pledge to improve bus provision outside London is part of his plan to ensure that the benefits of economic recovery are felt beyond London.
He will also pledge further decentralisation of powers to the English regions with an English Devolution Act, and to continue devolving power to Scotland and Wales from Westminster.

If he were to become prime minister, Mr Miliband says he will chair regular meetings of a new English Regional Cabinet Committee, to be attended by relevant secretaries of state and city and county leaders. 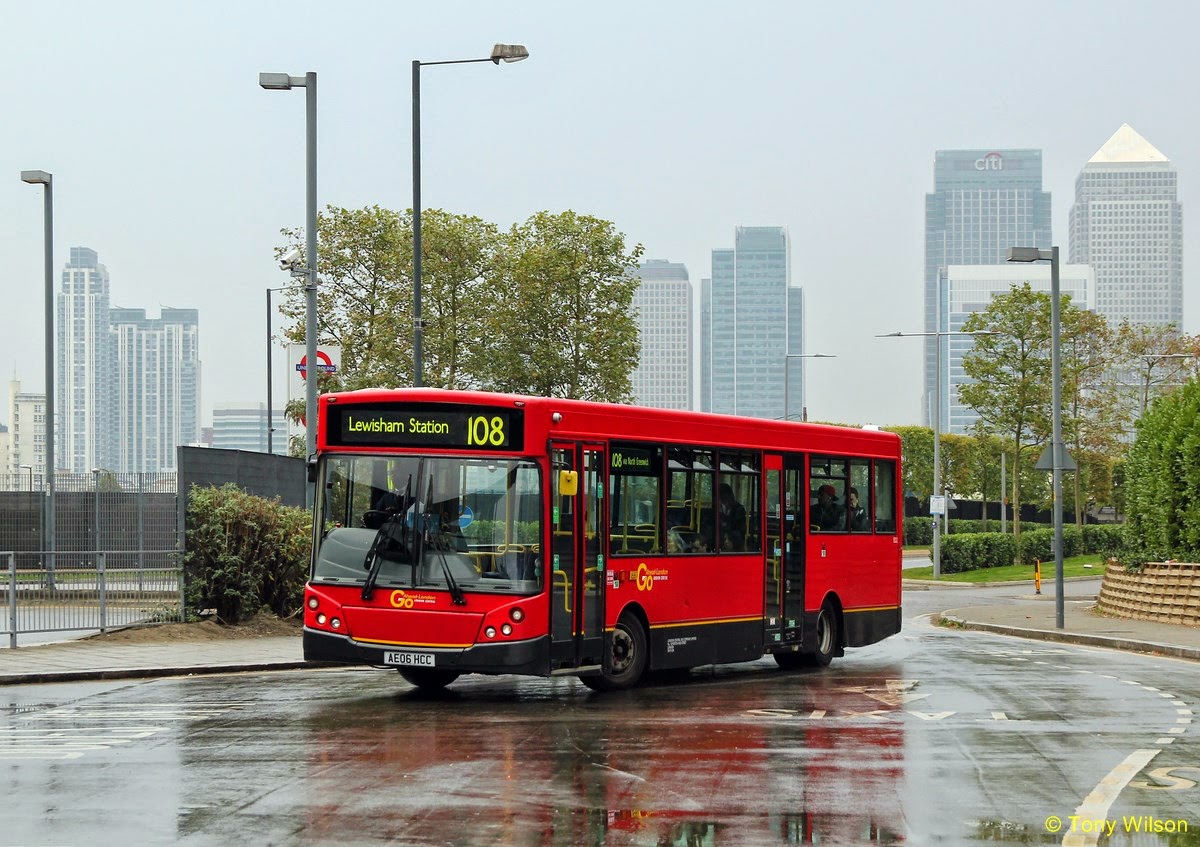 In a speech in Manchester, he said: "For too long, powers to regulate and integrate bus services have been enjoyed only by London.
"For too long, the other regions of England have been unable to plan ahead or join up their transport networks to help secure the prosperity they need."
He said ordinary working people have been let down by the deregulated bus system.
"Labour will legislate so that city and county regions can set fares, decide routes, and integrate bus services with trams, trains and the wider public transport network.
"Bus services and public transport should be the arteries that keep our regional economics moving, our roads less clogged with cars, and working people travelling to where businesses need them.
"We will put the public interest back on our buses."


RESPONSE FROM STAGECOACH TO THE PLANS

Martin Griffiths, Stagecoach Group Chief Executive, said: "This uncosted and unnecessary plan would land people in England's biggest city regions overnight with a tax bill running to hundreds of millions of pounds, as well as leading to higher bus fares.

"Britain's bus operators provide extensive, integrated and high quality bus networks which are central to regional economies and local communities in England's biggest city regions.
"It is time politicians stopped peddling the myth that London is best and has a monopoly on good bus services. The truth is that England’s city regions have significantly lower fares and higher customer satisfaction than London, as well as having access to frequent, integrated bus services and smart ticketing. This is despite many environmental factors – such as high population growth, low car ownership, congestion charging and significantly higher per capita public funding – which have all been advantageous to London. 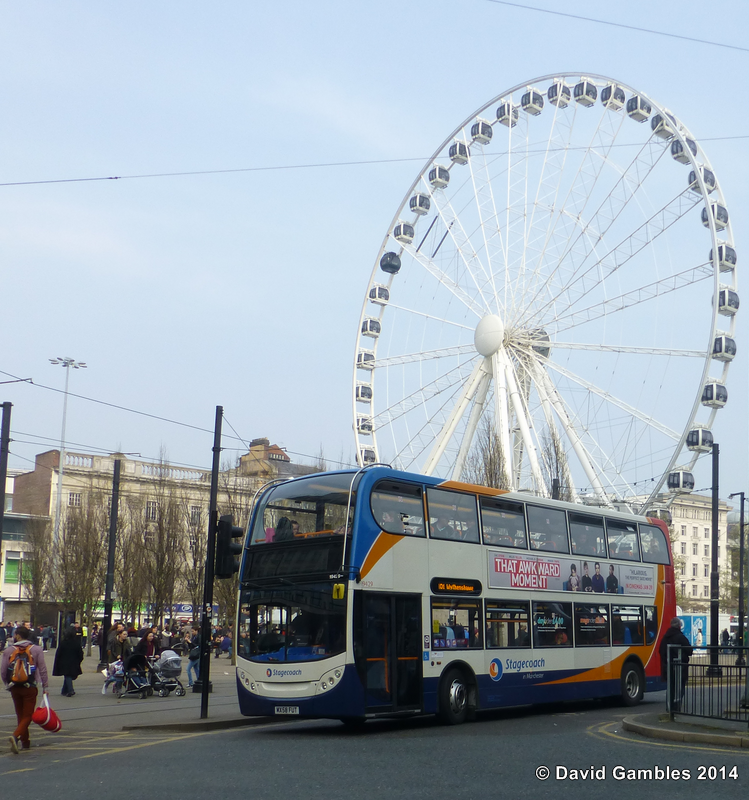 "Stagecoach and other major operators are already working on extensive plans to deliver better buses and stronger city regions. Our plans will provide even better transport integration, more local political engagement and a greater voice for customers. At the same time, they will offer even better taxpayer value.

"To make that happen, we need supportive central and local government policies that make a practical difference for bus passengers, rather than talk about costly and unnecessary structural change."

London is often used as the perfect example of how to operate buses. The problem is that the costs of achieving London standards are out of reach of other, less prosperous cities. London is massively rich in terms of income and facilities with a large majority of residents able to pay the premium required to run London Transport.
The pie in the sky ideas put forward at regular intervals by people who just think it's a nice idea are never related to true costs of running such an operation. The current Tyne & Wear saga is a good example of how those responsible are struggling to make their comparatively modest figures look realistic. Failure would be a good few years away and by then many of those responsible would hope that something would turn up to rescue them from whatever they created. As usual taxpayers would be expected to pick up the bill, as they certainly will do for the costs incurred to date.