Nearly all bus lanes to be scrapped in Liverpool, council rules

The majority of bus lanes in Liverpool are to be scrapped after a year-long trial without them. An independent review recommending retaining just four of its 26 bus lanes was backed earlier by Liverpool City council's cabinet. Liverpool Mayor Joe Anderson introduced the trial in September 2013, saying bus lanes "simply don't work". 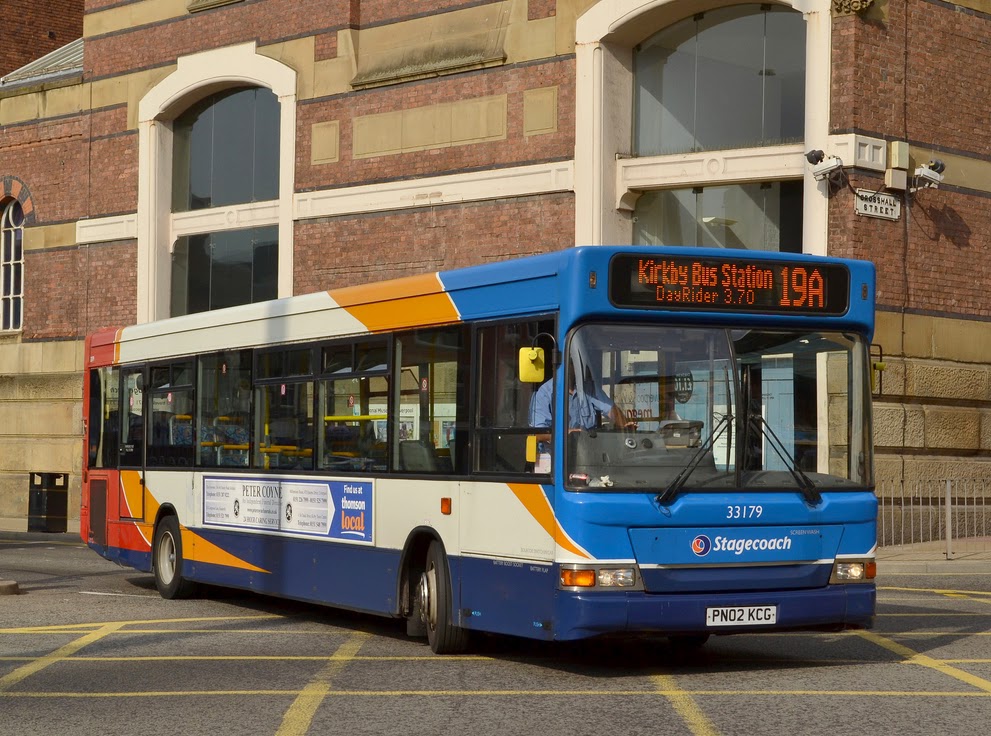 Bus operator Stagecoach said it was an "irresponsible" move which ignored the needs of "thousands of bus passengers". Councillors also approved moves to study the possibility of "red routes" to deal with "indiscriminate street parking".


Pragmatic common sense or an irresponsible decision which will come back to haunt the council? Twelve months on, the suspension of bus lanes is still a hot topic. Liverpool city council believes there are better ways to improve traffic flow around the city than bus lanes. Bus companies feel they (and their passengers) are being overlooked in favour of motorists. The Green Party don't think the evidence for scrapping the bus lanes is really there. It's been a fascinating debate. What happens next will be even more interesting, especially as the council unveils its latest transport plan early next year. The big challenge is still convincing people to get out of their cars and onto the buses. They do it in London - why not in Liverpool?


A Stagecoach spokeswoman said: "It is clear that the needs of the thousands of people who rely on bus services every single day across Liverpool are not seen as a priority by the city council." She said the report also cited areas where the loss of bus lanes would increase journey times. "We believe this is an irresponsible decision which could well come back to haunt them," she added.


The review by engineering consultant Mott MacDonald looked at issues such as changes in bus journey times, times of non-bus passenger numbers and accident statistics. It examined traffic flow on three main bus corridors - Prescot Road, between the Royal Liverpool Hospital and Alder Hey Hospital;, County Road, between Scotland Road and the M57 motorway; and Picton Road, between Edge Lane and Belle Vale - where the majority of the bus lanes are placed.

Bus lanes to be retained


The report, which included data from researchers who travelled as bus passengers, said bus lanes only offered "marginal benefits" along all three corridors. It found buses were slowed down by on-street parking rather than other vehicles on the road. Mayor Anderson also promised that roads where the lanes are scrapped will have better provision for cyclists.


Traffic Regulation Orders for the bus lanes will now be revoked with new orders introduced for the four remaining lanes. Merseytravel chief executive David Brown, said he was glad the city centre routes were retained. 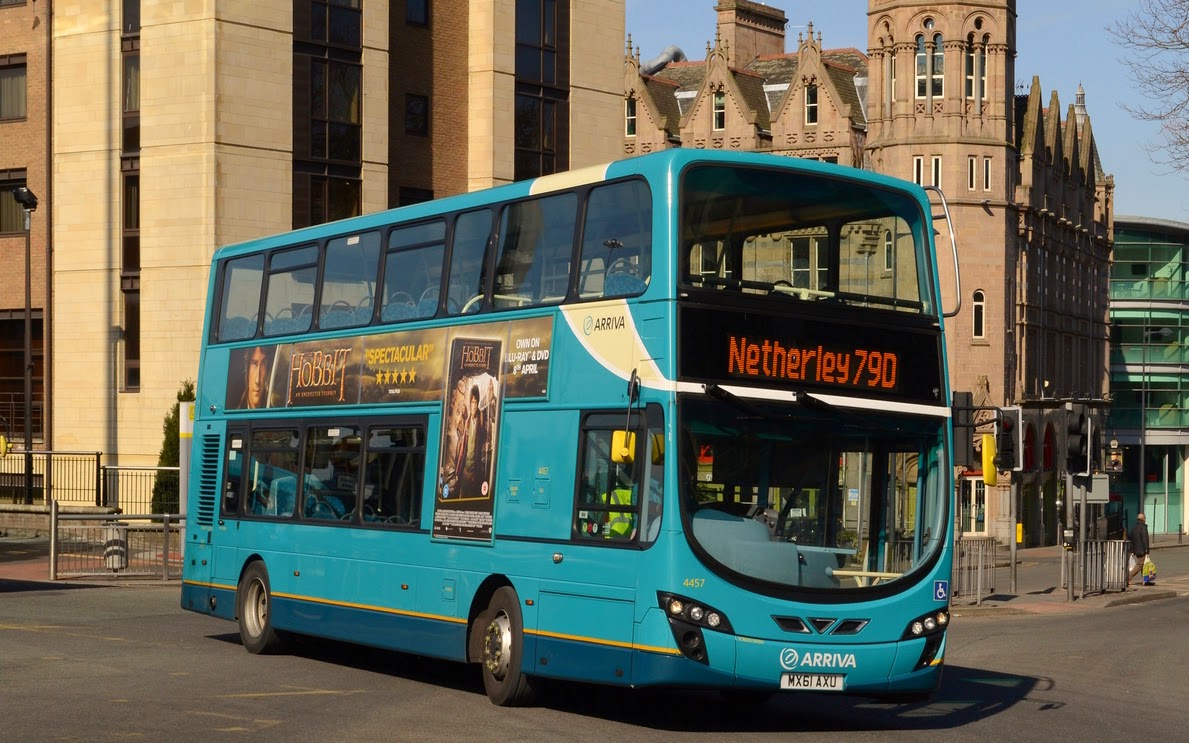 The bus lane review is part of a wider city transport plan to be concluded in February 2015.


Both pictures by Martin Arrand