Road and rail overhaul vital to north of England - Clegg

Commuters in the north of England are using "decrepit" trains that would be unacceptable in London, Nick Clegg is to claim as he pushes for more investment in rail and road links.
Northern cities still lack some "basic" transport infrastructure, Mr Clegg will tell a conference in Leeds.
The deputy prime minister will say he wants funds for immediate improvements in December's Autumn Statement.
The Conservatives, Labour and Lib Dems all back more Northern investment.
Prime Minister David Cameron has thrown his weight behind a new east-west rail line - dubbed HS3 - which rail experts say could cut journey times between Manchester and Leeds from 48 to 26 minutes.
David Cameron backs a new east-west high-speed rail line dubbed HS3
And Labour leader Ed Miliband has promised that a Labour government would grant new powers to cities and city regions to improve bus services across England, including the scope to set fares and operate new services.
Speaking at a summit of business leaders and local residents, Mr Clegg will add his voice to those arguing that greater connectivity is key to building the north of England into an economic "powerhouse".
Specifically, he will call for:
"Ancient rolling stock and lines that have not been upgraded in 30 years are not fit for a 21st century metropolis," he will say. 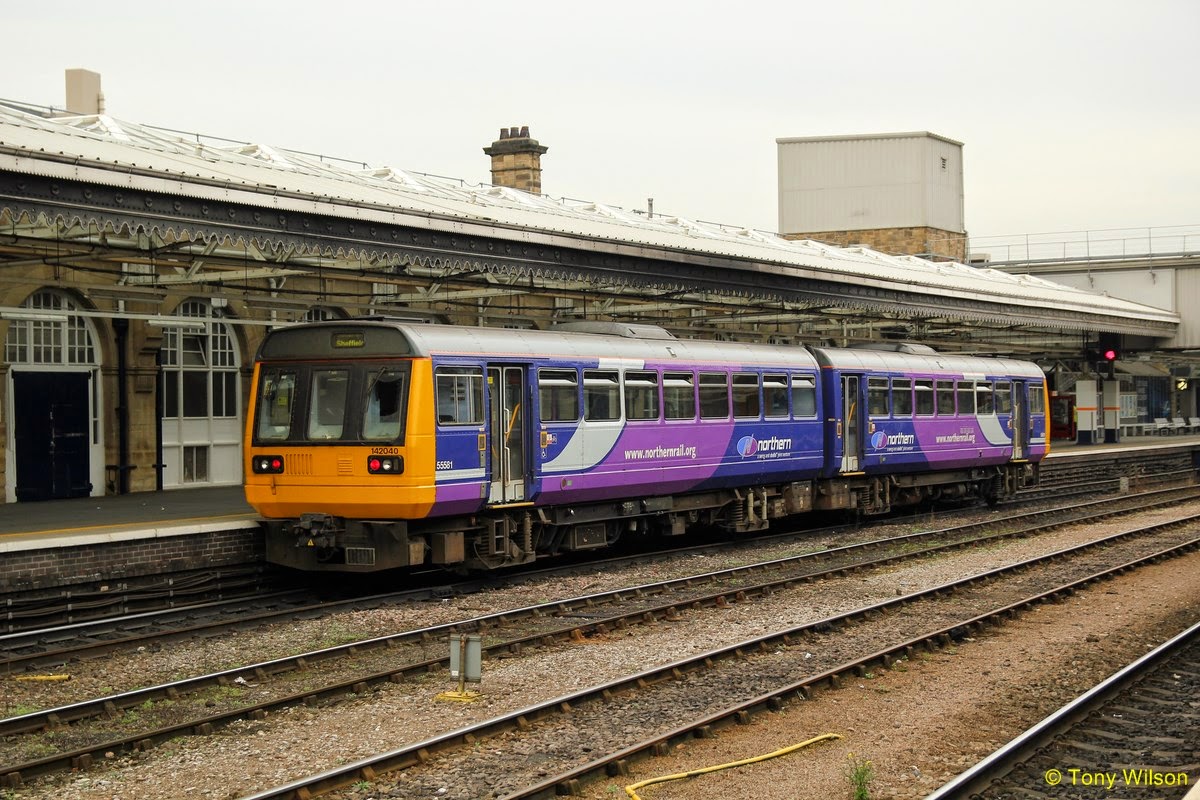 "Decrepit trains such as the Pacers, which are literally ancient buses on rails, are not a fair way for people in the North to get to and from work. They would not be deemed acceptable on London commuter lines, and they are not acceptable in the North."
Mr Clegg will say cross-Pennine rail routes between major conurbations in the north of England, used by 25 million people a year, need upgrading now to reduce journey times and cut overcrowding.

He will also suggest the North has been the poor relation in recent years in terms of transport spending.
"London and the South East has had billions of transport investment over recent years from HS1 to Crossrail to the Northern Line extension," he will say.
"The perfectly reasonable requests I have been hearing... are basics that are needed if we are to create a true economic hub in the north of England.
"The roads and railway lines connecting our great northern cities have seen improvements in recent years, but I want more, much more."
"As we negotiate over what gets government funding in the Autumn Statement, one of my key priorities will be to change that. We need to get this started as soon as possible." 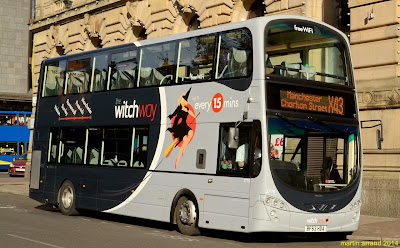 Talking of the North of England's transport, Martin Arrand recently paid a visit to Manchester. A selection of vehicles from the local bus scene can now be viewed by clicking here