RECORD NUMBER TRAVEL ON LONDON UNDERGROUND IN ONE DAY

London Underground breaks Olympic record for passenger numbers
Transport for London (TfL) revealed that Friday 14th November 2014 was the busiest day on the Tube in its history.
The London Underground (LU) network carried well over four and a half million passengers (4.576m). This exceeds the total reached on Tuesday 7th August 2012 during the London 2012 Games when 4.544m journeys were made.  It sums up a busy week on the Tube with overall journeys up by 7.1 per cent on last year - making it the second busiest week ever since the Games.
Phil Hufton, LU’s Chief Operating Officer, said: "We are now carrying more passengers than ever before in our history and this clearly illustrates why it is crucial that we invest in the modernisation of the Tube network.
“Our customers have already benefited from the upgrades of the Jubilee and Victoria lines and work is well underway to modernise the Northern, Circle, District, Hammersmith & City and Metropolitan lines. But we need to continue driving forward our improvements to ensure that we have a Tube network that is fit for the future.
"From next year we will have more visible staff on our stations helping customers to buy the right ticket, plan their journeys and help them feel safe and secure while travelling around the network and I would like to thank all our staff for their continued hard work to help keep London moving each day."
London's population is set to grow from 8.4m today to around 10m by 2030 – that’s an extra Tube train full of  people every three days – and it is therefore essential that there is continued investment in increasing services and transport infrastructure to meet this increasing demand.

To support this, LU is carrying out a huge programme of modernisation, with major stations, trains, track and signalling being updated or replaced to provide more capacity for a growing city. 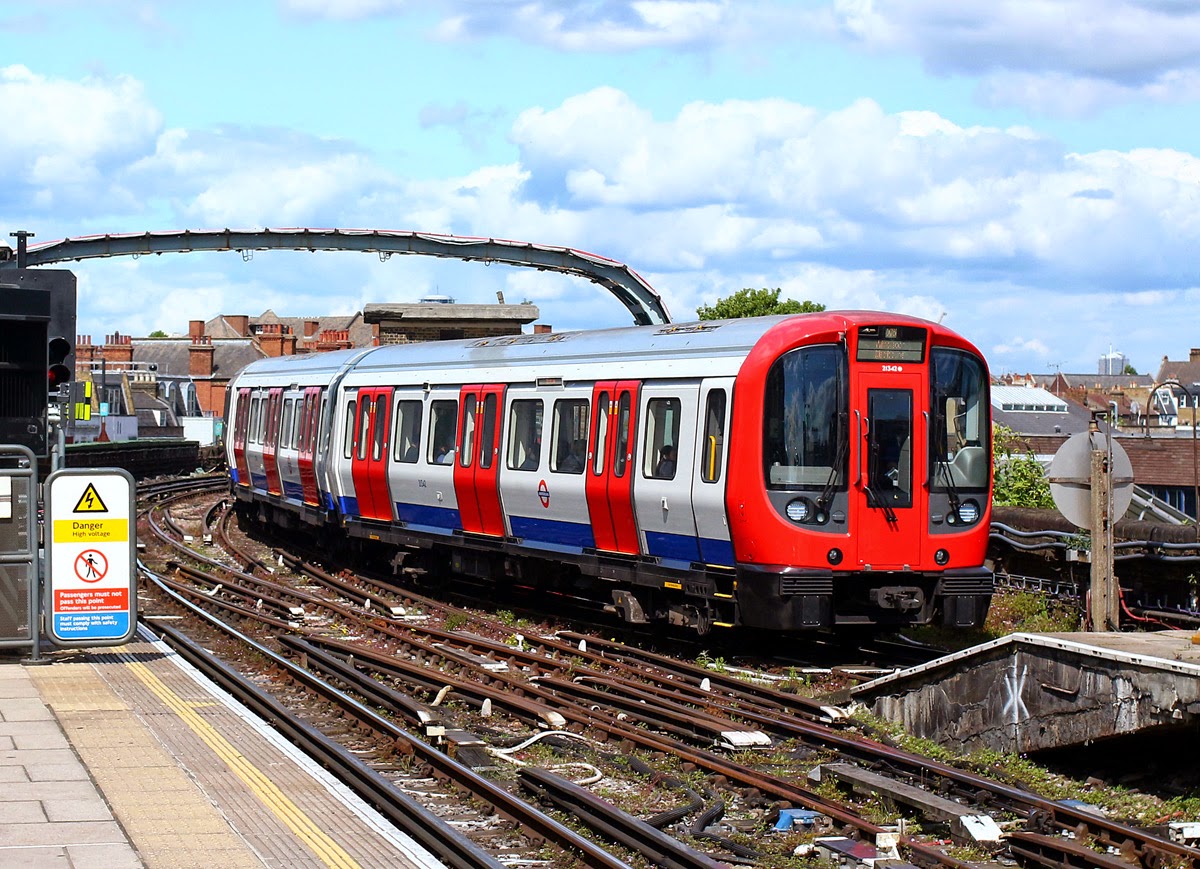 By the end of 2016, 191 new spacious and air-conditioned trains will have been introduced on the Circle, District, Hammersmith & City and Metropolitan lines for a more comfortable journey.

The line upgrades are at the core of LU’s investment programme, which will deliver more than 30 per cent increase in capacity.  The upgrade programme is being delivered over the coming years, with work to modernise the Northern line nearly complete, and the Circle, District, Hammersmith & City and Metropolitan lines well underway.
Redevelopment work to increase capacity at key stations and make them step-free is underway at a number of stations including Victoria, Tottenham Court Road and Bond Street.  More than half of LU’s 270 stations have now been modernised or refurbished to make them brighter and easier to use, with improvements such as tactile strips, better CCTV and help points, electronic information displays in ticket halls and on platforms and improved seating and lighting.
Making journeys on LU has become easier over the years. The Oyster card system provides an easy way for people to pay for their journeys and contactless bank cards are now accepted for travel on the LU network. More than 12 million journeys have now been made using contactless payment cards since the launch of the new convenient way to pay on 16 September.
During next year, LU will be modernising the way customers are served at stations, with staff brought out from underused ticket offices and back offices to where they can assist customers most effectively – in ticket halls, on gate lines and on platforms. There will be more staff visible and available to help customers buy the right ticket or use their contactless payment card, plan their journeys and keep them safe and secure, and all stations will be staffed at all times.  Later this year, every member of station staff will have access to a mobile device which will provide them with access to travel information with which to help customers. 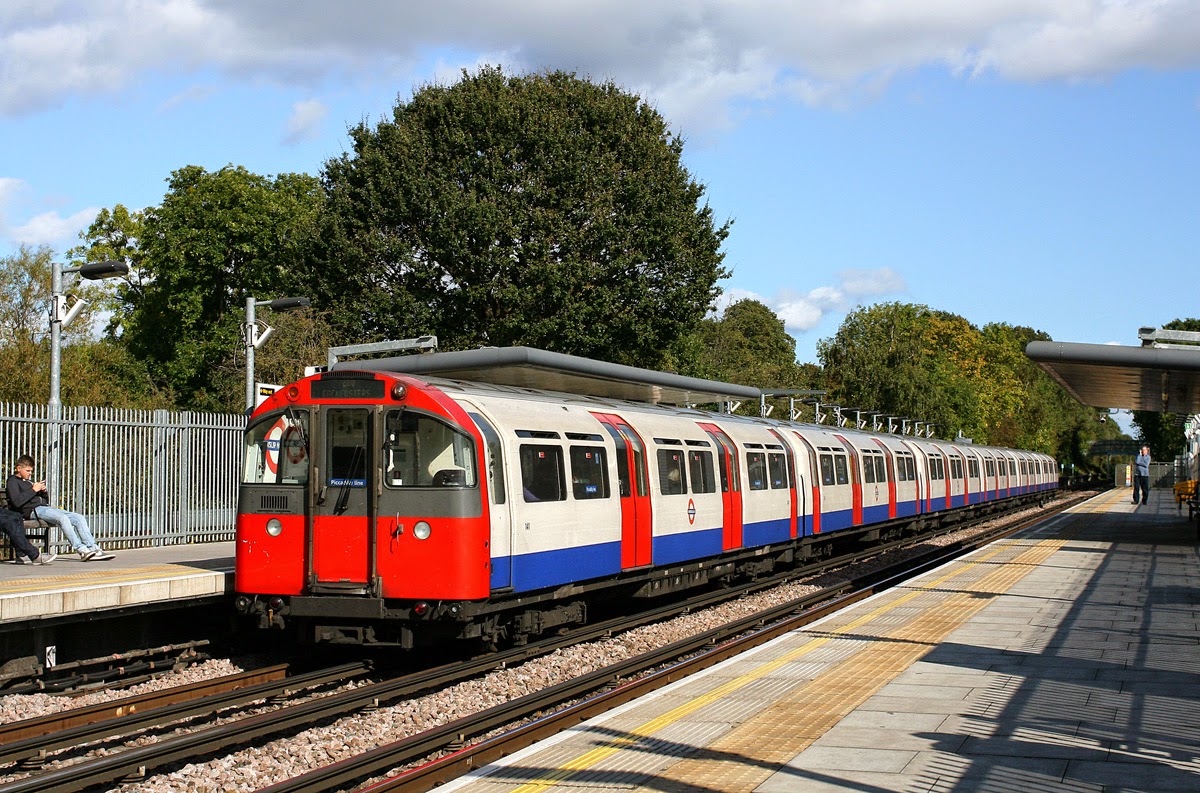 From 12th September next year, LU will introduce all night 24-hour services on Friday and Saturday nights on the Jubilee, Victoria and most of the Piccadilly, Central and Northern lines. This will cut journey times, support the creation of some 2000 new jobs and boost London’s economy by £360 million.


Both images courtesy of Haydn Davies