• megabus.com to serve more than 30 towns and cities on Christmas Day across UK and mainland Europe
• Scottish Citylink to run special Hogmanay services in Scotland
• Oxford Tube services to operate on Christmas Day


Stagecoach will keep passengers connected this Christmas by running coach services throughout the festive season across the UK and mainland Europe.
The Perth-based transport group will run its megabus.com, megabusGold.com, Scottish Citylink and Oxford Tube coach services during the festive period, helping people travel across the country to enjoy seasonal festivities. 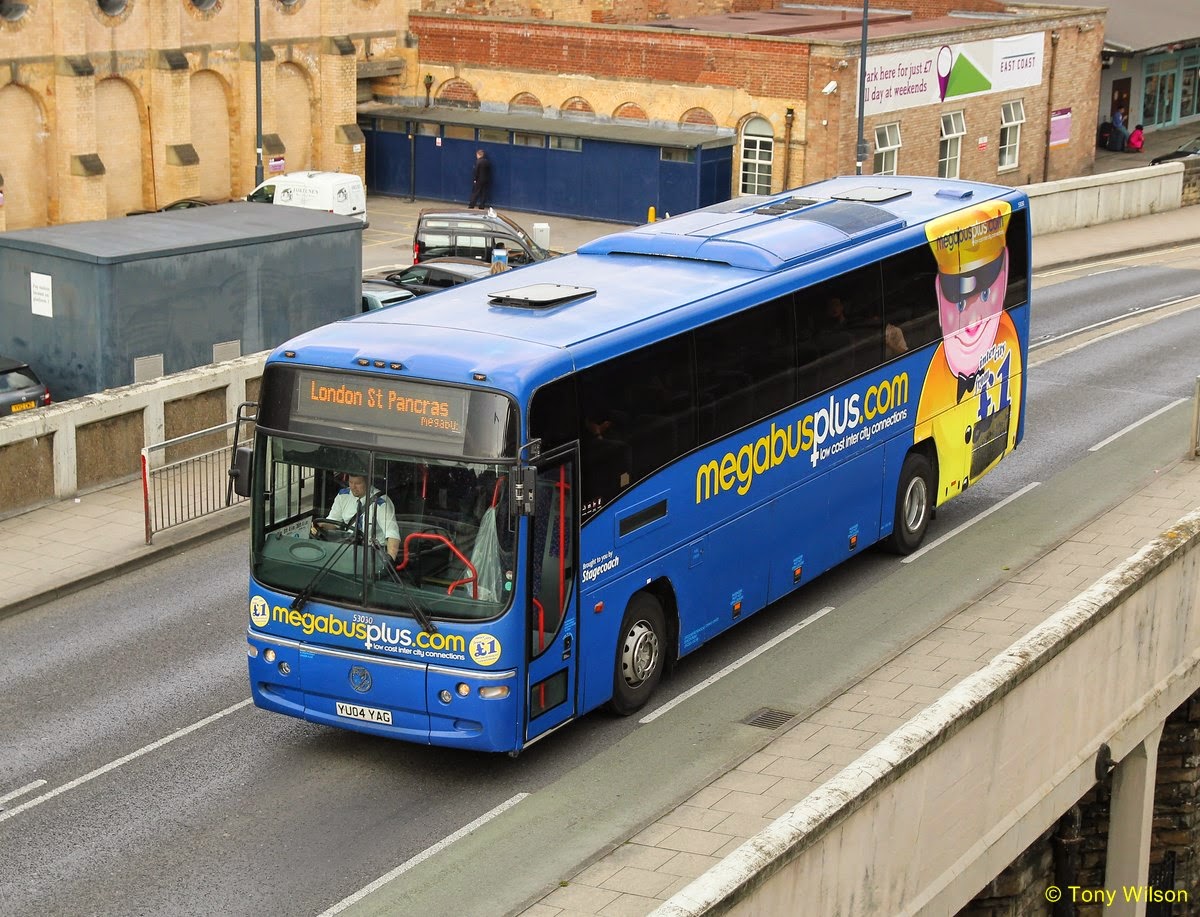 Market-leading budget coach service megabus.com will again run services on Christmas Day this year, serving 17 locations across England and Wales including London, Bristol, Cardiff, Birmingham, Manchester, Leicester, Loughborough and Sheffield.
megabus.com will serve a further 14 locations on mainland Europe on Christmas Day, including Paris, Barcelona, Amsterdam, Cologne and Brussels.
On all other days throughout Christmas and New Year, including New Year’s Day, megabus.com will operate a near-normal service on most routes across the UK. Passengers are, however, advised to double check the times of their specific journeys as there may be slight changes to some routes or timetables compared to other times of the year.
The company’s megabus.com Europe services will serve all locations each day throughout the festive season, including on Christmas Day and New Year’s Day, although there may be a reduced service on some routes.
A full service on all routes will operate from the company’s new Brussels base throughout the whole festive season, including on Christmas Day.
megabusGold.com overnight sleepercoach services will also continue to run throughout the majority of the festive season with the exception of Christmas Eve, Christmas Day, and New Year’s Eve.
In Scotland, Scottish Citylink services will continue to operate, on a reduced number of routes, every day over Christmas and New Year with the exception of Christmas Day when there will be no services.
Scottish Citylink has also announced that it will once again run special coach services for people travelling home from the Edinburgh Hogmanay celebrations.
The coach operator, which is a joint venture between Stagecoach and international transport group ComfortDelGro, will run coaches from the Scottish capital to 11 locations across Scotland – Glasgow, Kinross, Perth, Dundee, Dunfermline, Kirkcaldy, Glenrothes, St Andrews, Livingston, Falkirk and Stirling - after the official New Year celebrations have ended in Edinburgh.
On 1 January 2015, Scottish Citylink will operate a limited service to a number of towns and cities across Scotland including Edinburgh, Glasgow, Perth, Kinross, Dundee, Forfar, Aberdeen, Aviemore, Inverness, Stirling and Falkirk. 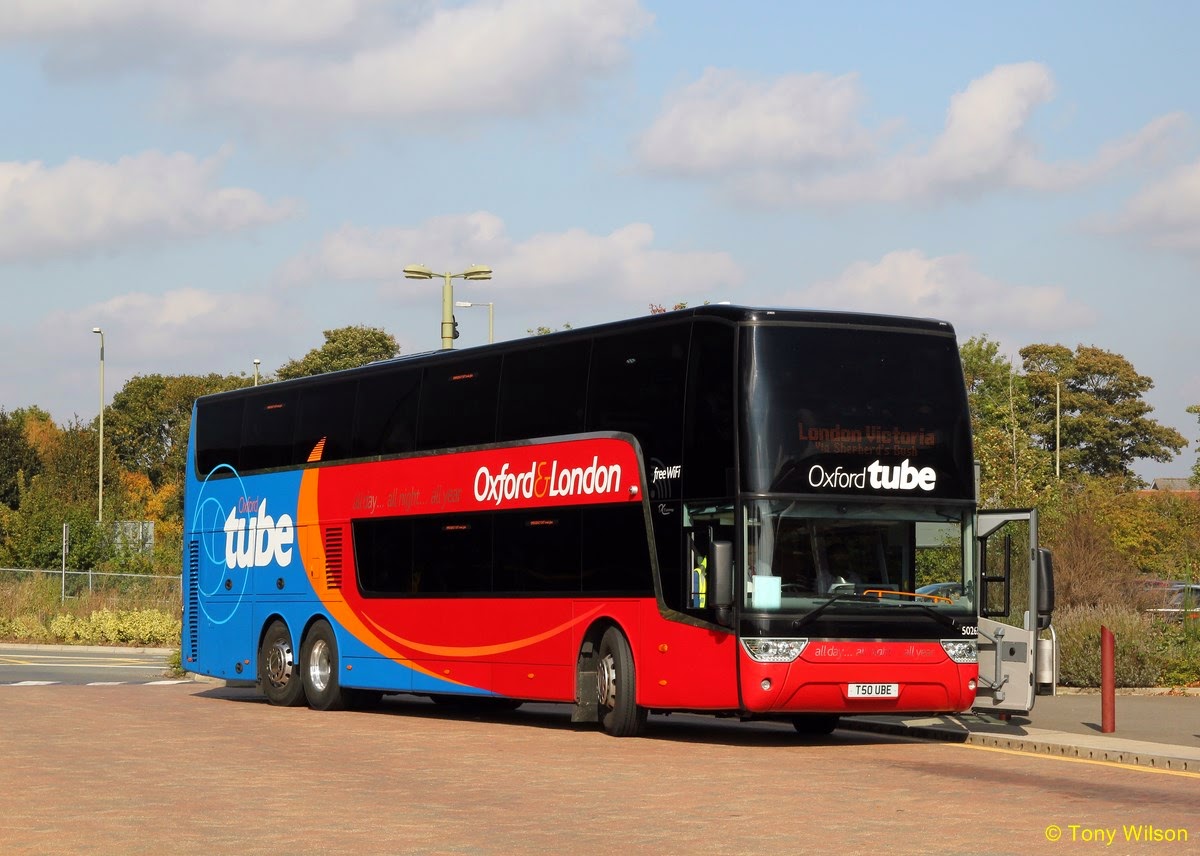 Europe’s most frequent express coach service The Oxford Tube – also part of Stagecoach Group – will operate its services between Oxford and London throughout the festive period, including on Christmas Day.
And on New Year’s Eve, a special Oxford Tube timetable will operate for people attending New Year celebrations in London, with additional coaches operating where possible throughout the evening on New Year’s Eve as well as services running after midnight.
Edward Hodgson, Managing Director of megabus.com and Scottish Citylink, said: “Christmas and New Year can be a hectic and expensive time of year for many people. We are pleased to be playing our part to help keep costs down by offering great value coach travel throughout the festive period. We hope our festive services will make it easier for people to visit family and friends, whether they are in the UK or mainland Europe.”
For further information on megabus.com visit www.megabus.com
To find out more about Scottish Citylink visit www.citylink.co.uk
For more on the Oxford Tube visit www.oxfordtube.com


THE GOLD STAGECOACH HEADS FOR LONDON 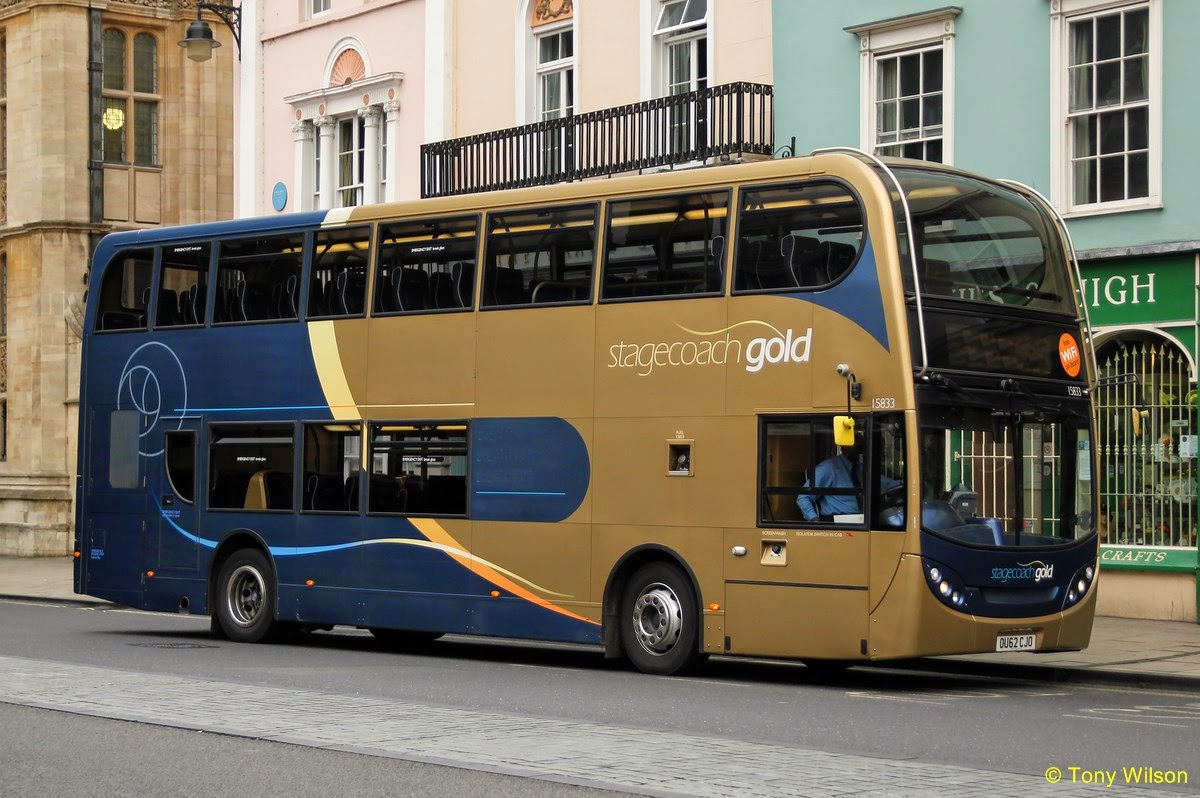 CARTERTON AND WITNEY TO LONDON

Planning your Christmas shopping or some festive sightseeing?
The new SW1 weekend service departs twice a day linking Carterton and Witney to London.

From the Stanmore Crescent stop in Carterton buses will pick up at all stops on route in Carterton on Upavon Way, Burford Road, Brize Norton Road, Upavon Way (Bovingdon Road stop) and Monahan Way then at the A40 slip road (Minster Lovell) then all stops on Ducklington Lane, Corn Street, High Street, Newland and Oxford Hill in Witney, then at Eynsham (The Evenlode), Cassington (A40) and Thornhill Park & Ride.

Towards Carterton buses will serve the same stops as the London bound journeys, with buses doing an anti-clockwise loop of Carterton at the end.

Catch the bus to Marylebone for shopping in Oxford Street or a trip to Madame Tussauds with our 2for1 offers.
Services to the heart of London will take you direct to world famous attractions from Buckingham Palace to the London Eye, all within walking distance.
Take the scenic route into the capital along London's Embankment and get right to the doorstep of some of London's best sights including:

Kids travel free*, even on Saturdays!

* up to 2 children (aged 5 - 15) can travel for free when accompanied by a fare-paying adult
**Discounted fares available for passengers over the age of 60, students with photographic ID and young persons aged between 16 and 26 years old.

2for1 deals on this service.

Our Oxford Tube 2for1 deals are available to SW1 passengers too.
View our full range of 2 for 1 deals and download your voucher.
If you want to stay later in London you can use your SW1 tickets to come back on the Oxford Tube, simply catch the Oxford Tube from Victoria or Marble Arch (stop 14) and change in Oxford to catch the S1 or S2 home (please check the S1 and S2 timetable before travelling). 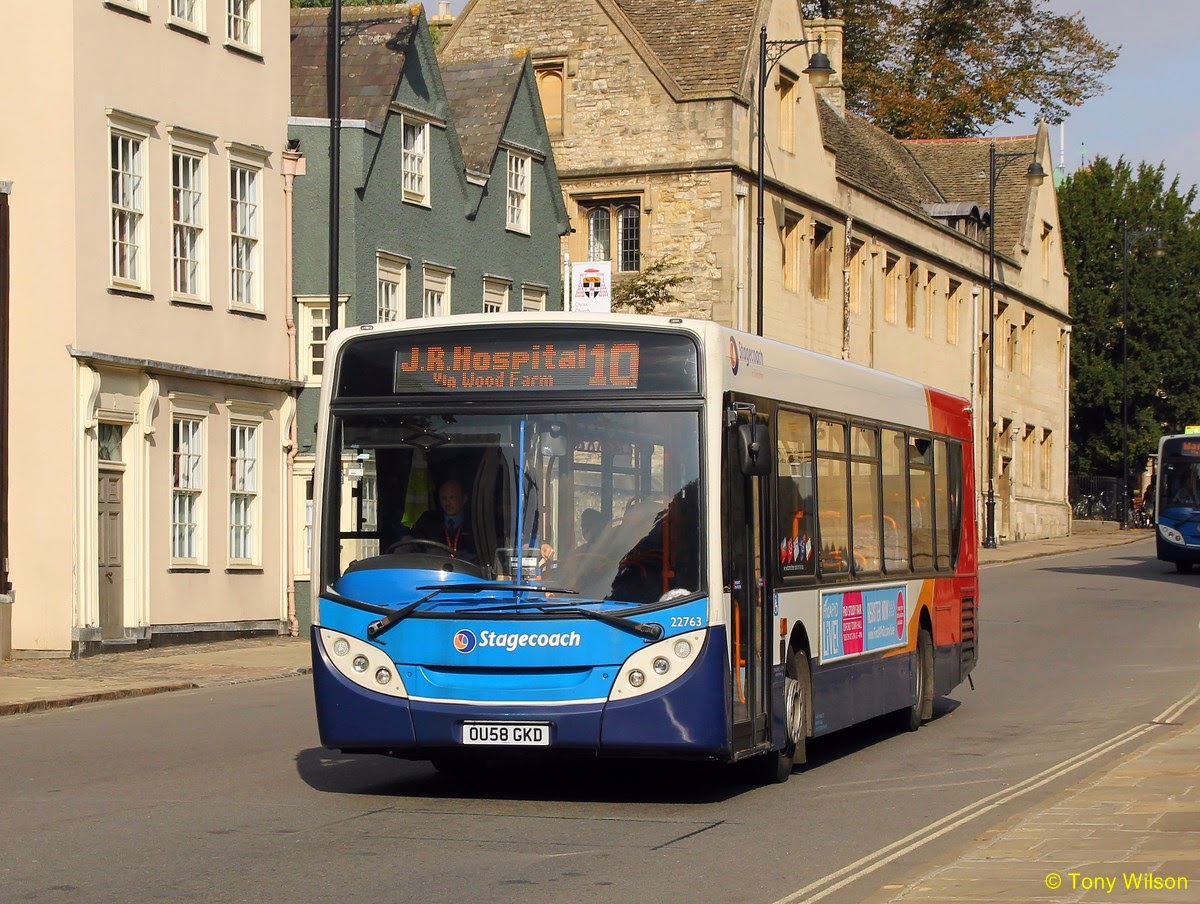