GKN plc and Alexander Dennis Limited (ADL) have signed a deal that will see the introduction of 250 greener, cleaner vehicles to transport fleets across the UK during the next two years.
As part of the agreement ADL – Britain’s biggest bus and coach manufacturer – has chosen GKN Hybrid Power as a preferred partner and committed to the purchase of 250 of its leading-edge Gyrodrive electric flywheel systems. 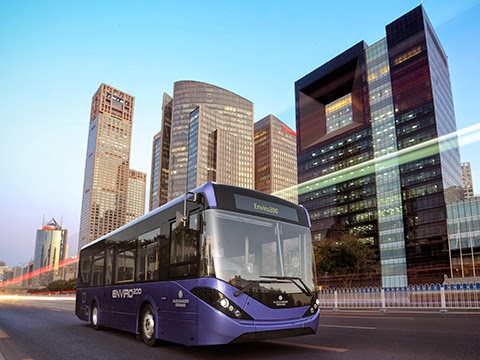 ADL will focus initially on the introduction of the low emission technology to bus fleets in London and Oxford but anticipates rapid deployment across the UK in the next few years. It will also be working closely with GKN to develop the technology for international markets.
The Gyrodrive system uses a high speed flywheel made of carbon fibre to store the energy generated by a bus as it slows down to stop. It then utilises the stored energy to power a GKN EVO electric motor which helps accelerate the bus back up to speed, generating significant fuel savings at a considerably lower cost than battery hybrid alternatives.
ADL’s Euro6 Enviro400 bus, the UK’s best-selling double deck – fitted with the Gyrodrive system - recently achieved Low Carbon Emission Bus Certification, which acknowledges a 30% reduction in greenhouse gas emissions and entitles operators to enhanced fuel rebates.
The Gyrodrive system is designed to last for the life of the bus eliminating the need for any battery changes and offering much lower whole-life costs than other hybrid alternatives, making it a truly viable proposition commercially. 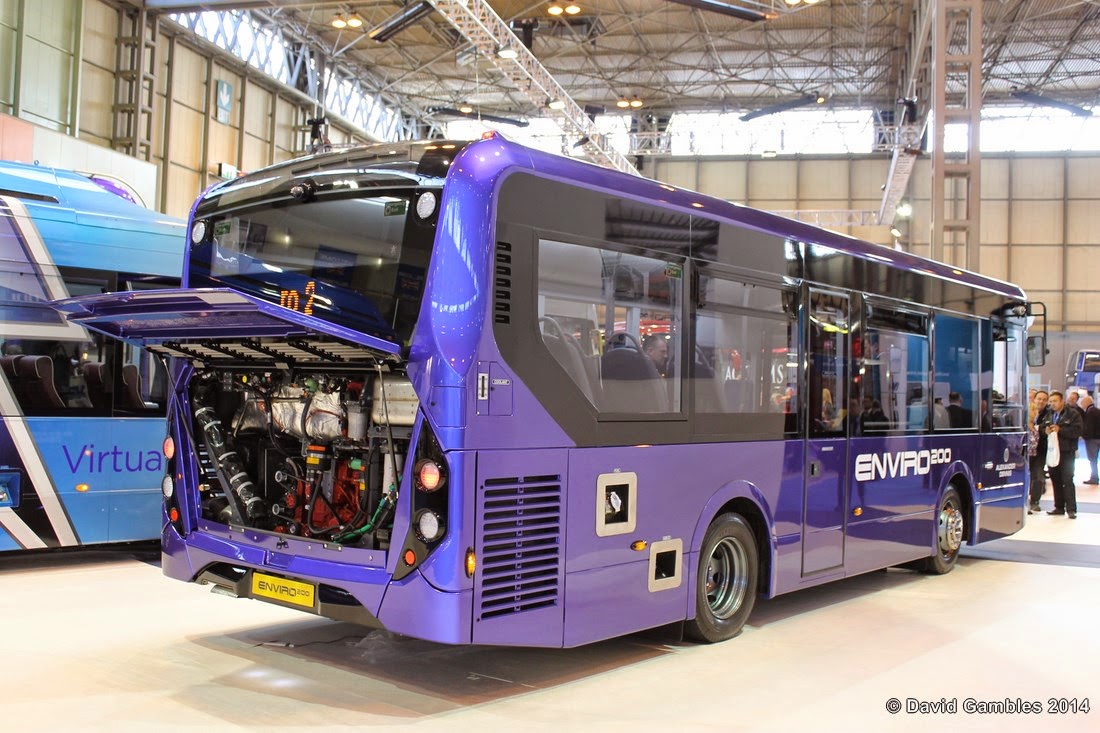 Based on Formula One race technology developed in the UK, the innovative GKN system will help increase the efficiency of every bus to which it is fitted by using less fuel and therefore reducing carbon emissions. This same technology helped Audi’s R18 e-tron win at Le Mans in June, Audi’s third consecutive win with GKN’s flywheel.
Earlier this year transport operator Go-Ahead Group selected GKN to supply 500 systems for use on buses in cities across the UK following successful trials in London.
Philip Swash, CEO GKN Land Systems, said: ‘We are delighted to have been chosen by ADL as its preferred supplier of this technology and are committed to developing a long term relationship aimed at improving the efficiency of public transport.
“This technology presents huge opportunities internationally and we are excited to be working with ADL, a company that has increased its global footprint enormously in the last decade.”
CEO of Alexander Dennis, Colin Robertson, commented: “ADL is now well established as Britain’s leading provider of advanced hybrid systems with almost 800 of our low carbon buses operating across the country. This alliance with GKN introduces a new dynamic to the market place, courtesy of a lower cost solution that provides significant fuel and greenhouse gas reductions, coupled with reliability and durability. Add to this the incomparable aftermarket support that we can provide together and it represents a powerful proposition.”

GKN Hybrid Power is based in Oxfordshire, with final assembly taking place in a new facility at GKN’s site in Telford. The Gyrodrive technology is being further developed for other mass transit markets including trams, construction and agricultural equipment. Earlier this year GKN announced the acquisition of Williams Hybrid Power from Williams Grand Prix Engineering Limited to form GKN Hybrid Power, which is focused on delivering complete hybrid solutions across multiple vehicle, power and industrial markets.

ADL bus to be built in Canada


Bus producer Alexander Dennis Limited (ADL) is to set up a new manufacturing plant in Canada after winning an order for up to 400 vehicles.
The move follows a deal with Ontario transport authority Metrolinx to supply more than 250 new low-height double-deck buses over the next five years.
The agreement includes an option for a further 150 vehicles, if required.
ADL already has nearly 125 double-decks operating in the Greater Toronto and Hamilton area of Ontario.
The bus firm will build a chassis assembly facility in Ontario next year, creating up to 30 jobs in the process.
The first of the new buses are expected to be delivered in early 2016.
The value of the deal with Metrolinx has not been disclosed. 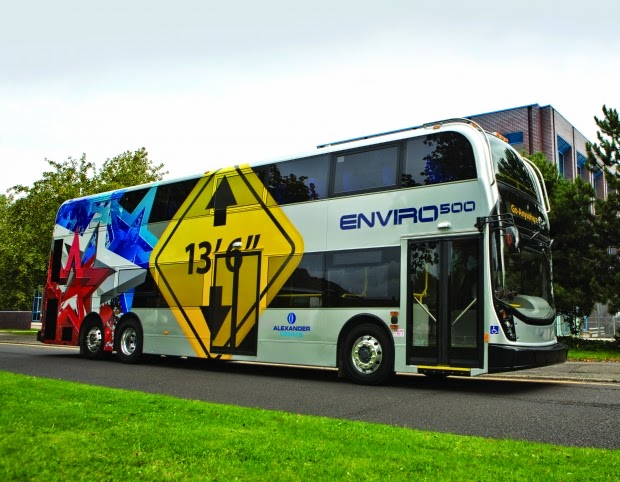 ADL chief executive Colin Robertson said: "This initiative is the result of a seven-year business relationship with Metrolinx that has gone from strength to strength.
"It involves a multi-year, exclusive agreement for the supply of double-deck buses and marks a milestone for ADL.
"It also reinforces the reputation and performance credentials of our Enviro500 high capacity, three-axle double-deck range, which is now proving to be a winner in continents around the world."