A port in Teesside is investing more than £3m in a new rail terminal, with hopes it will boost the local economy.
The Teesport terminal will create new connections to Suffolk and Southampton and could lead to more links with other areas, the port's operator said. 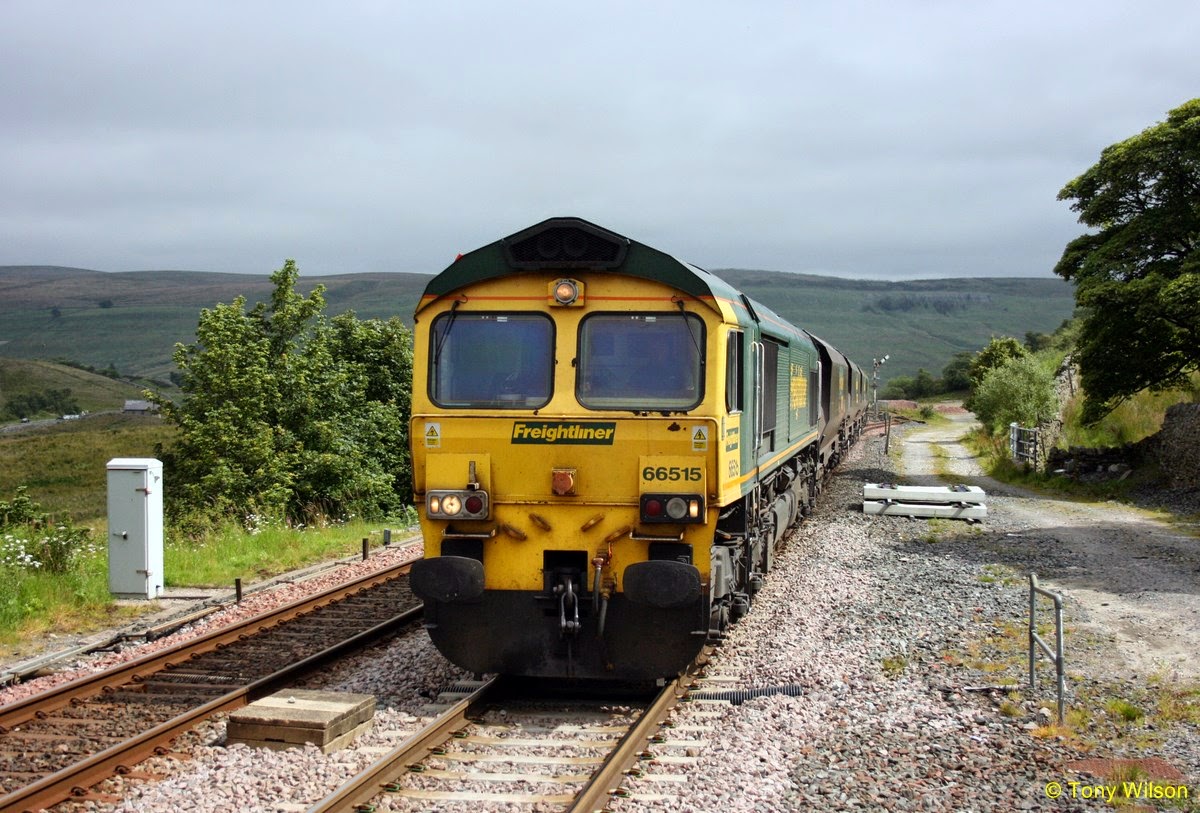 Rail haulier Freightliner, which will move to the terminal when it is complete, said it would make the port "more attractive" to business.


The new terminal is expected to be finished by the end of the year.


PD Ports, which runs Teesport, said it expected opportunities for new routes to Scotland, the Midlands and north-west England to arise as a result of the development.


Freightliner said it would reduce its staff from 17 to nine when it moves to Teesport, which is near Middlesbrough, from its current base in Wilton, in Teesside.


But the company said the move was necessary to stay competitive.


"One of our trains will take, on a round-trip basis, 70 lorries off the road. It's not difficult to see where those benefits will come from."


The Road Haulage Association said, while rail freight had the benefit of easing congestion on the roads, lorries would always play an important role in getting goods to their final destination.


Work on the terminal is due to start later in July.

Train track owner Network Rail has won government backing to start looking into alternative routes to Dawlish.
The line closed was for about two months after storms left tracks dangling in mid-air, cutting off Cornwall and much of Devon from the rest of the UK.
Alternative rail lines had been described as "poor value for money", a Network Rail report said in July.
However, ministers said it was "crucial" links were maintained.

A 300-strong Network Rail team then rebuilt the track at a cost of £35m, with Prime Minister David Cameron praising the "Herculean effort" of workers on round-the-clock shifts.
The line reopened in April.
Network Rail had been looking at creating a new inland route as a back-up to the Dawlish line, including an alternative route via the north side of Dartmoor through Okehampton. However, such alternatives were later described as "poor value".
However, floods minister Dan Rogerson said it was "crucial that we protect that link for all those communities across south Devon and south east Cornwall, and coming down to the west".
He added: "But I believe there is a real opportunity to do something more imaginative to restore rail connections across the middle of Devon, and also bring it closer to communities like Launceston and Bude, which haven't had it for generations."
The Department for Transport said it would work with council and other groups to "undertake a feasibility study into re-opening the rail route ... through Okehampton."

London to Norwich line: Upgrade will 'not disrupt commuters'

New rail tracks are to be laid on the line between Norwich and London as users campaign to cut journey times from two hours to 90 minutes.
Network Rail has also pledged this work will not disrupt commuter travel.
It will be carried out on Saturdays and Sunday nights and in the late evening on weekdays to avoid the peak periods.
Overhead lines, track and signalling is also to be upgraded and Network Rail has already committed £170m to these projects with more spending up to 2019.
East Anglia Rail Taskforce is working to identify how journeys through Norfolk, Suffolk and Essex can be cut from two hours to 90 minutes.
Transport Minister Patrick McLoughlin has pledged government support for planned improvements through the next franchising process in 2016.

The current franchise holder Abellio Greater Anglia said it was committed to a £30m investment to upgrade and increase the number of carriages on the line.
Managing director Jamie Burles said: "The positive momentum will start to really gather pace early in the New Year as our major refurbishment programme for the current intercity trains gets under way."
Network Rail has invested £42m in a machine that scoops up the rock ballast that supports the tracks and replaces it with new material.
Richard Schofield, Network Rail route managing director, said: "This essential upgrade is the railway's equivalent of resurfacing a busy road."
An upgrade that would normally take up to 12 years can be accomplished in about two, he said.
"The Great Eastern Main Line is a vital economic artery for East Anglia and government backing is a huge boost that will help to pave the way for better, faster rail services."

Windermere Branch to be electrified 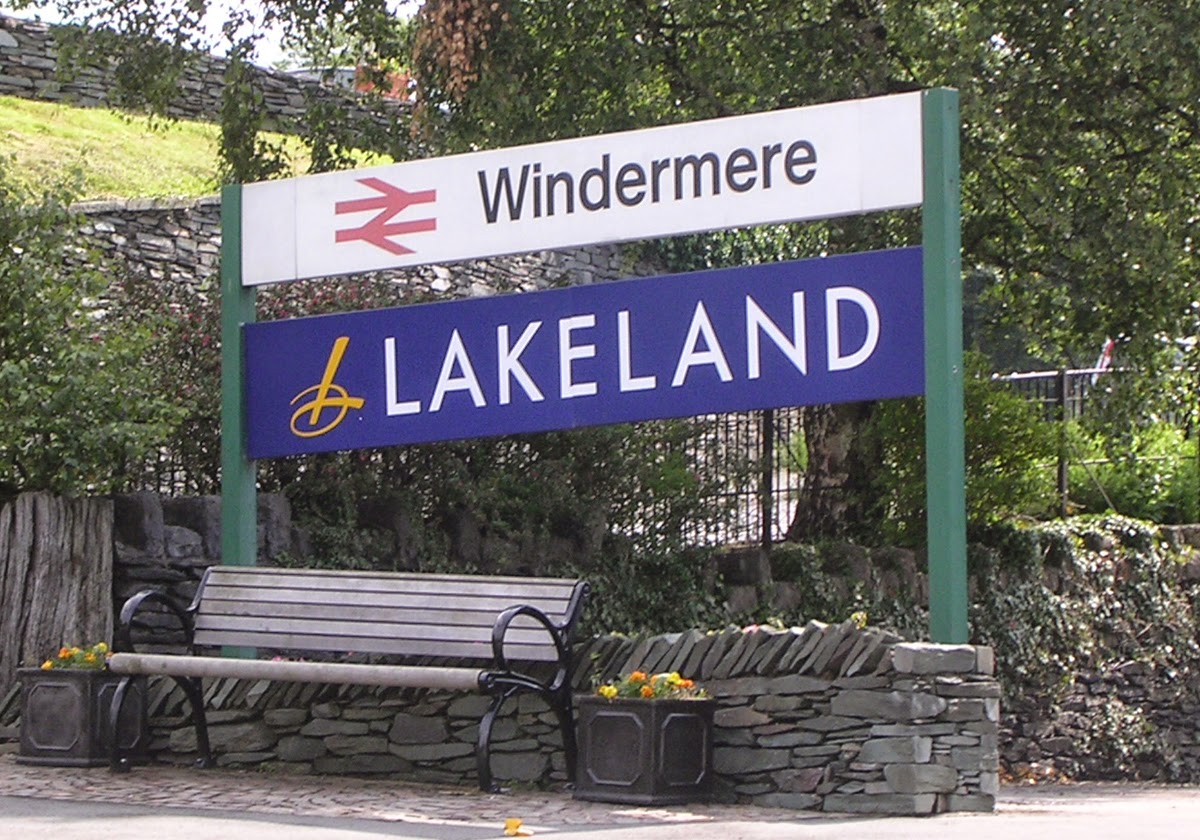 Transport minister Baroness Kramer has announced that the Windermere branch line in Cumbria would be upgraded at a cost of £16m.
The work on the 10-mile stretch, which runs between Oxenholme and Windermere, could be completed by 2017.
It will form part of a wider regional electrified route reaching Kendal, Burneside, Staveley and Manchester, Lady Kramer said.
She said: "Electrifying this key rail link will support the vital tourism industry in the area, and help us build a stronger economy in the Lake District and beyond.

Network Rail will now form a detailed plan to carry out the work. 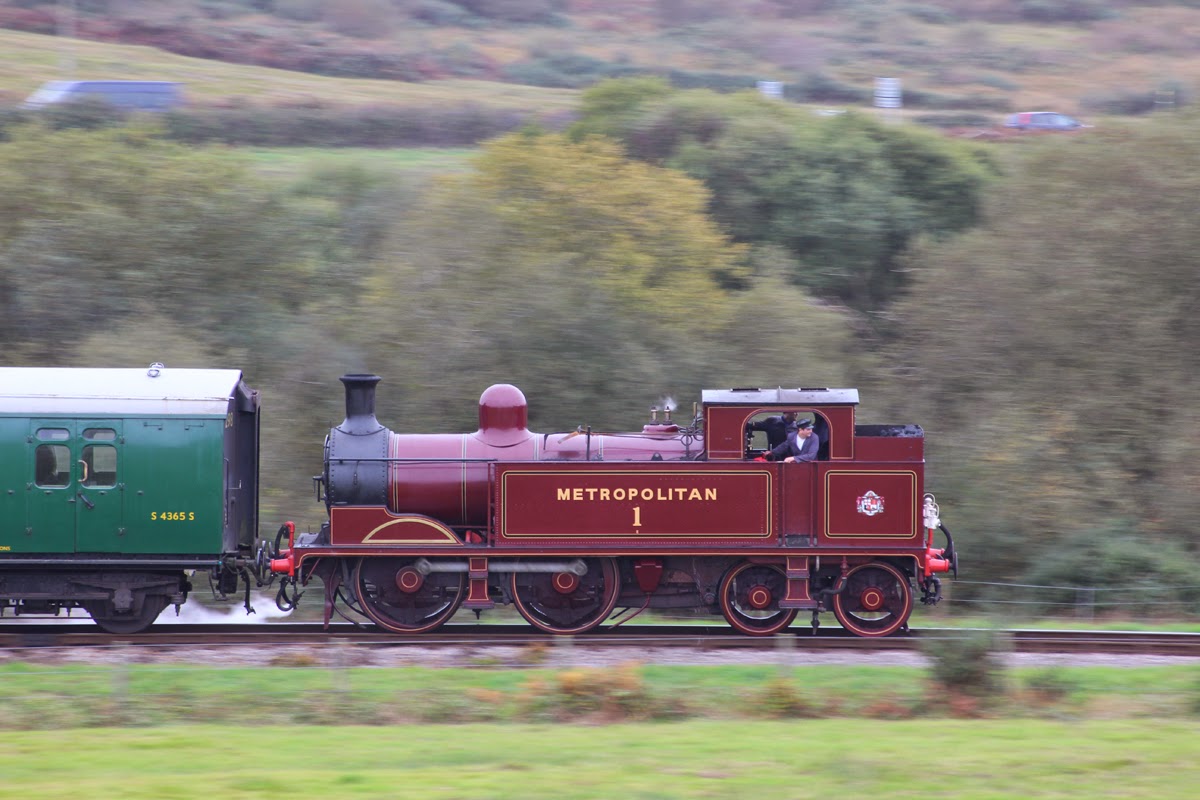 Another set of train images from the lens of Roger Kaye are now available on Focus Flickr. This time it is a selection of steam hauled trains sets from around the UK and can now be viewed by clicking here