GET READY FOR SEASONAL RAIL DISRUPTION 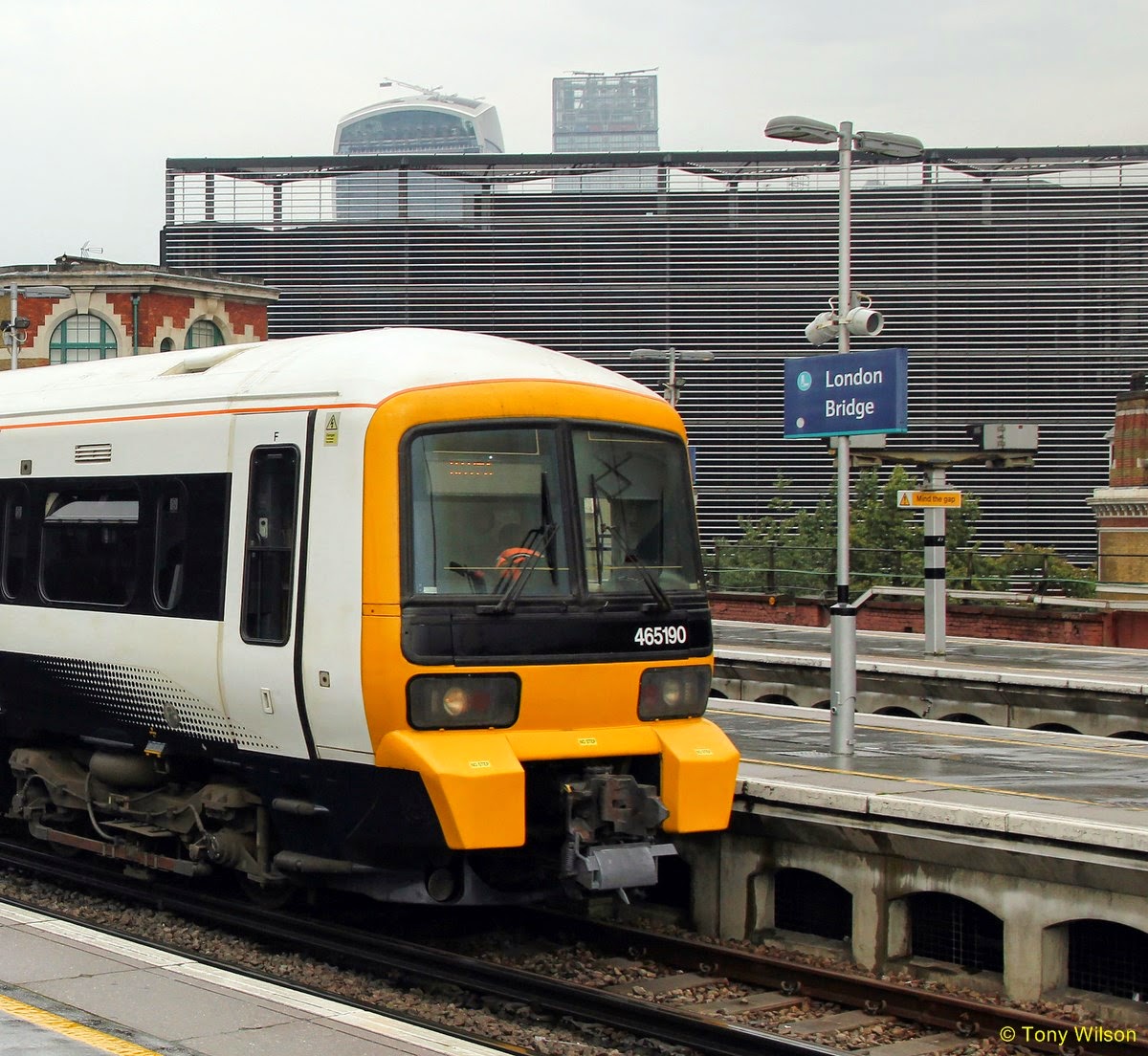 Other delays include a 16-day part closure of London Bridge station.
The station will be partially closed while work involving a £6.5bn programme of improvements to the north-south £6.5bn Thameslink service is carried out. 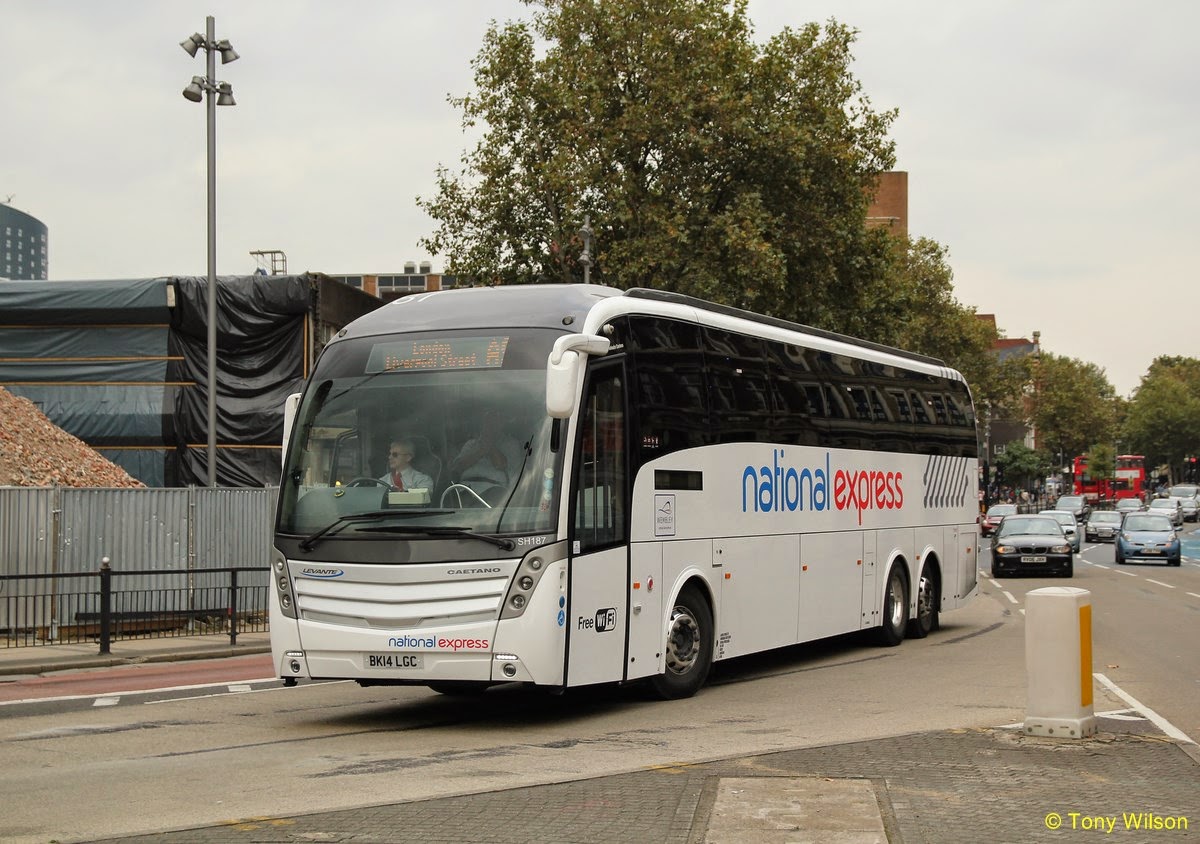 On the roads, National Express is doubling the number of coaches it runs on Christmas Day and it is also running a reduced service on Boxing Day.
Jim Syddall, acting route managing director for Network Rail, said: "There is never a good time to carry out this type of work and we have liaised closely with the train operators to plan for it to take place at a traditionally quieter time on the railway.
"We apologise for the inconvenience caused but the work is essential to improve the network and maintain reliable services for the millions of passengers who travel on the West Coast main line every year."
Other expected rail disruptions include: 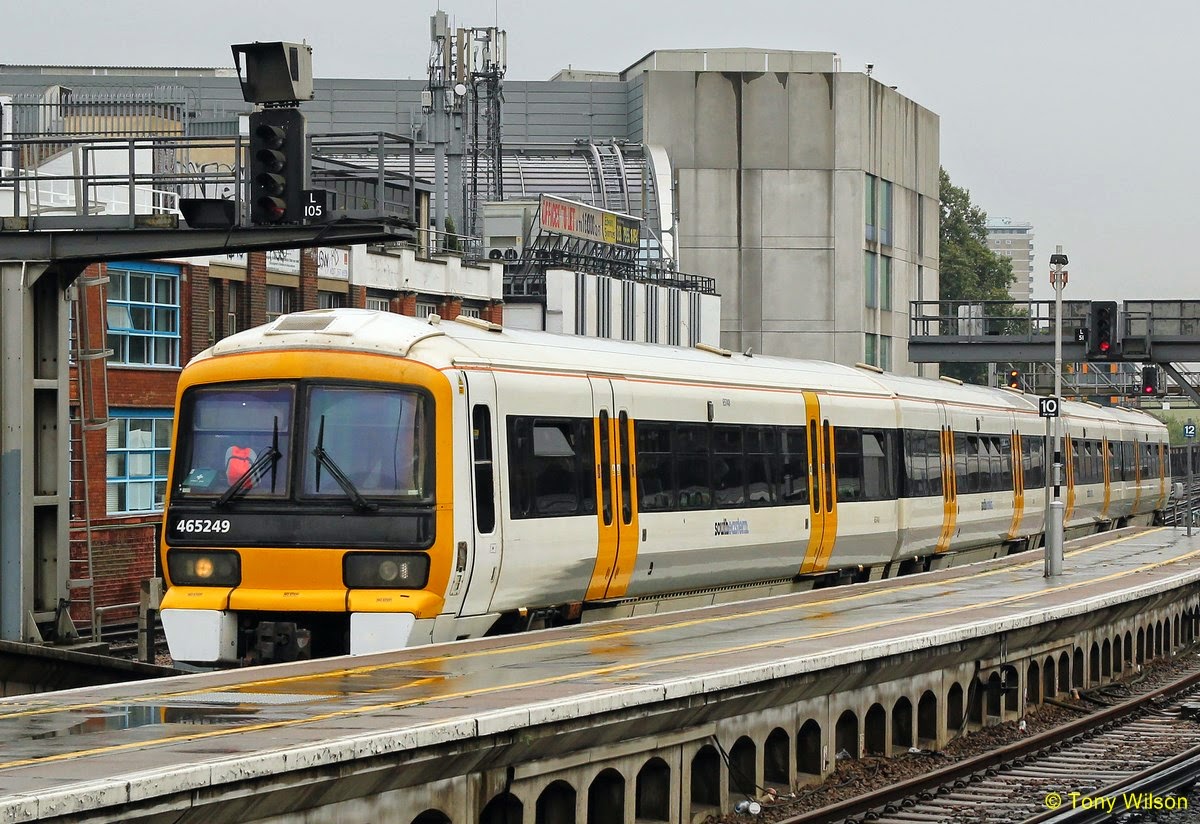 The train company Southeastern which operates in the south-east of England, and ScotRail in Scotland will also be running some services on Boxing Day this year.