The museum would adjoin the Great Central Railway, which spans Nottinghamshire and Leicestershire
A bid for £10m to create a railway museum "of national standing" has been resubmitted. 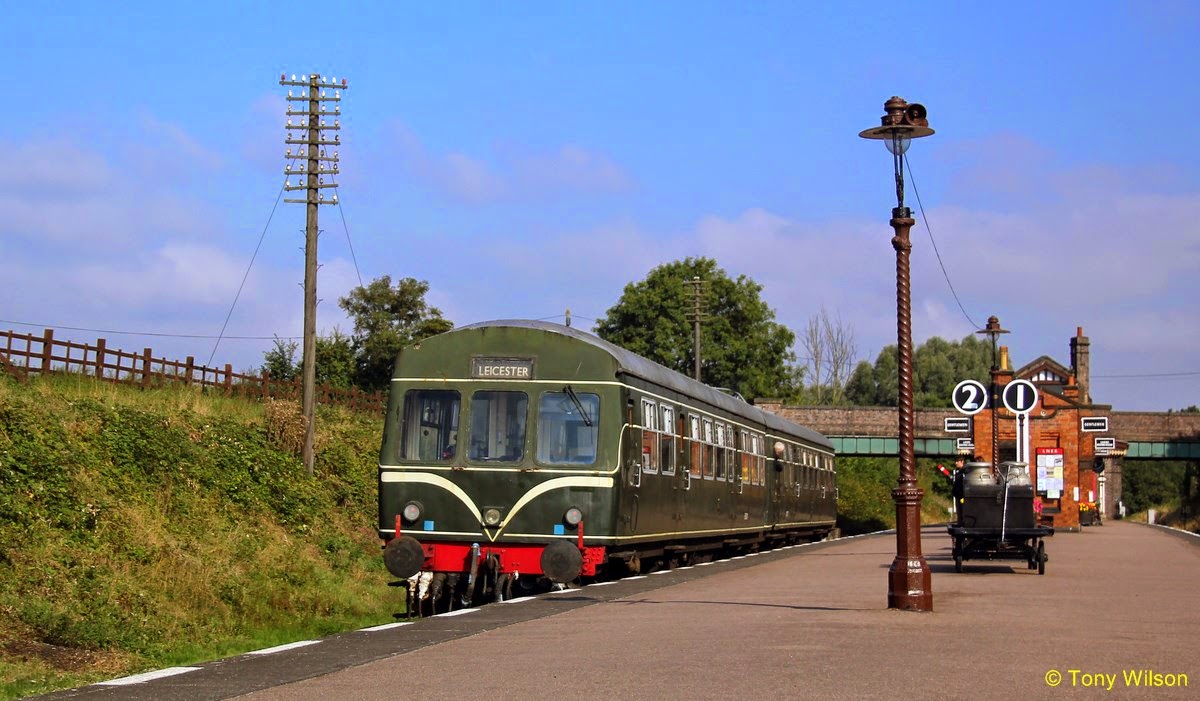 The museum would sit alongside the Leicester North station of the Great Central Railway, which spans the counties of Leicestershire and Nottinghamshire.
Some exhibits will come from the National Railway Museum in York, which said it is "delighted" to be part of the project.
The Heritage Lottery Fund turned down the previous bid for £10m in May.
Bill Ford, managing director of the Great Central Railway, said they had received "some really constructive feedback" and are "confident we have made this visionary project even better".
"Not only will the museum help people reconnect with their railway story, sitting right alongside our thriving heritage line it will be a unique attraction," he said.
Unlike other museums, steam hauled passenger trains will arrive alongside the exhibition halls.
The museum will be connected to the running lines to allow displays to be changed, and locomotives and carriages to be operated on the tracks of the railway.
The National Railway Museum in York is part of the project
The project, which is supported by Leicester City Council, is expected to cost £16m.
Leicester mayor Sir Peter Soulsby said: "This is a really exciting opportunity to create a railway experience of national standing in Leicester."
Exhibits will include V2 class steam locomotive Green Arrow, and the only surviving GCR passenger engine, Butler Henderson.
Paul Kirkman, director of the National Railway Museum, said: "Leicester had one of the world's earliest railways. It was also a hub of the Midland line.
"We want to put key parts of the national collection on display at the heart of the country for the first time.
"But just as important we hope to inspire a new generation to get involved in our nation's railway story."
Those behind the bid will find out if they have been successful in April. 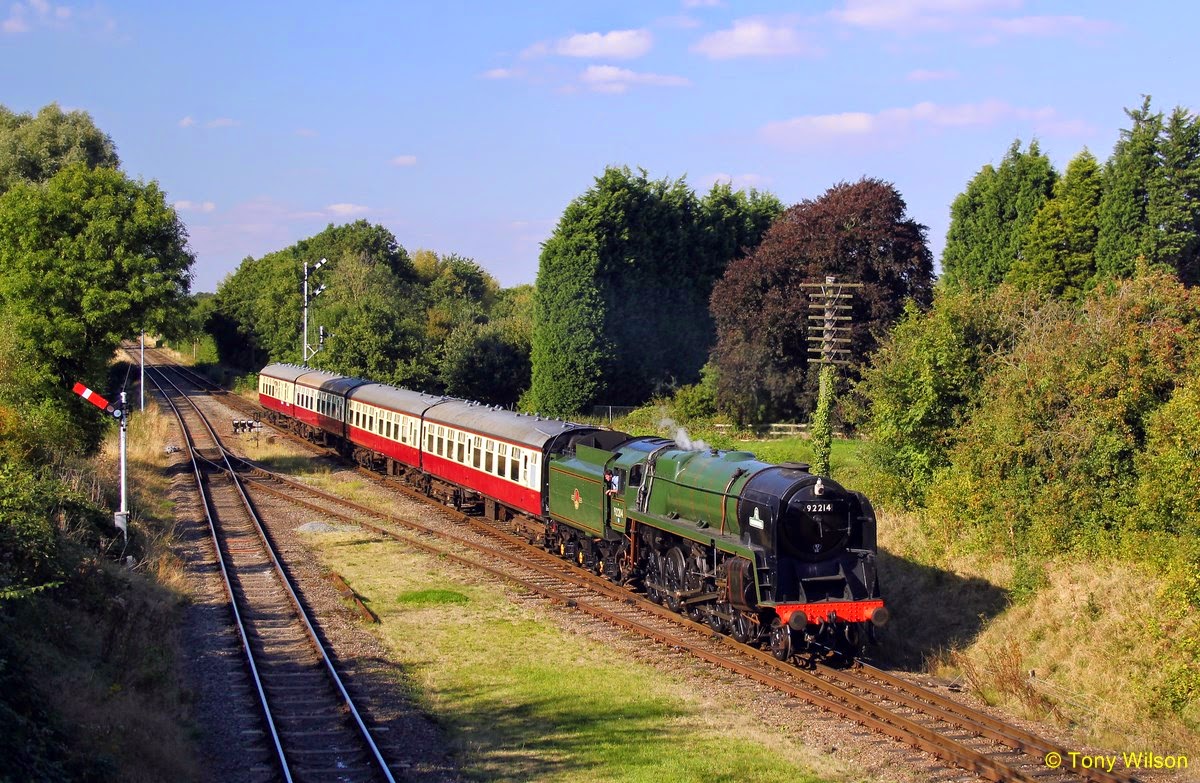