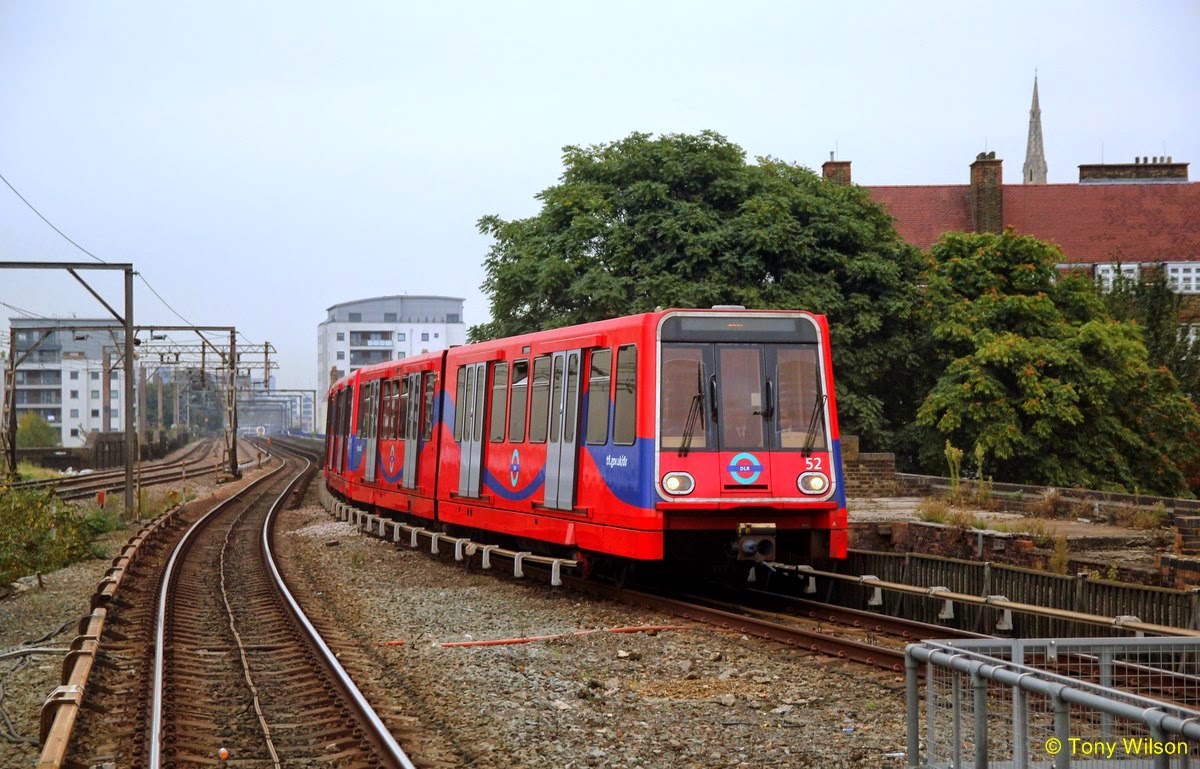 On Monday 8th December the contract to operate the Docklands Light Railway passed over to a partnership of Keolis and Amey. The concession had up to then been with Serco for the previous eight years. The new operator, known as 'KeolisAmey Docklands', is now set to hold the contract until at least 2021, although it may continue until 2023 if all parties agree. The deal is worth at least £700 million, 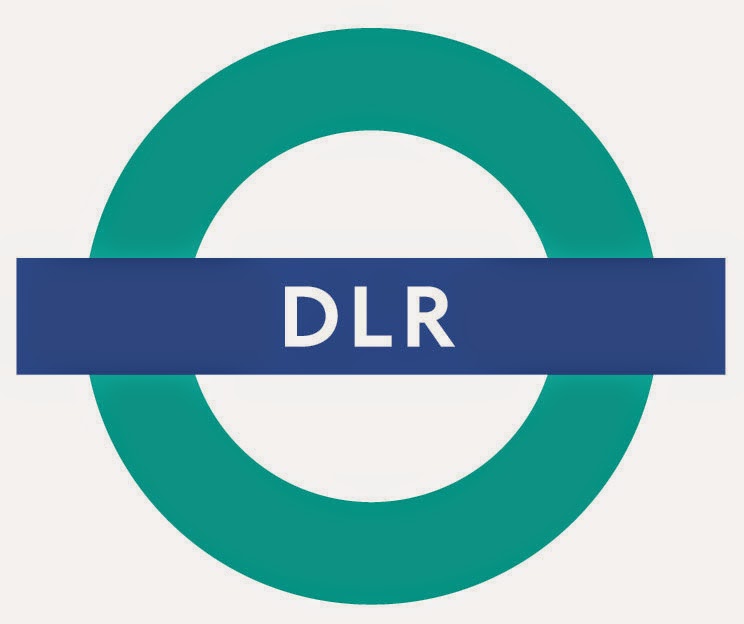 The DLR began operating in 1987, with 11 trains serving 15 stations. In its first year of operation it carried 6.7 million people. Today the railway, which is entirely step-free, has 45 stations, 38km of track and 149 vehicles. During the 2013-14 it carried a record-breaking 101.5 million passengers. That figure is expected to increase to 109 million in the current year.


The managing director of TfL London Rail Mike Brown said, “The increased services that the new operator will provide will help us meet growing demand and mean that we can continue to support economic development and growth. Our high standards of maintenance will continue and improve further, meaning cleaner trains and stations and other improvements that will make journeys for our customers even better.”


Isn't it strange. You wait for ages, in fact years for a visit to the English Capital, then just like London buses, three come along within the space of five months. This happened to a Focus Transport team member who made visits during April, August and September this year. By a strange coincidence his last visit before 2014 was in April 2009, and then again in the April just passed.
Thus the opportunity arose to give the Box Brownie healthy seesions of exercise, the results to be spread over several weeks with a number of albums placed on the Flickr site.
So after yesterday's news item of the electric buses serving the town, the first of these is a set of images of buses and trams on Transport for London services at Croydon. They can now be viewed by clicking here 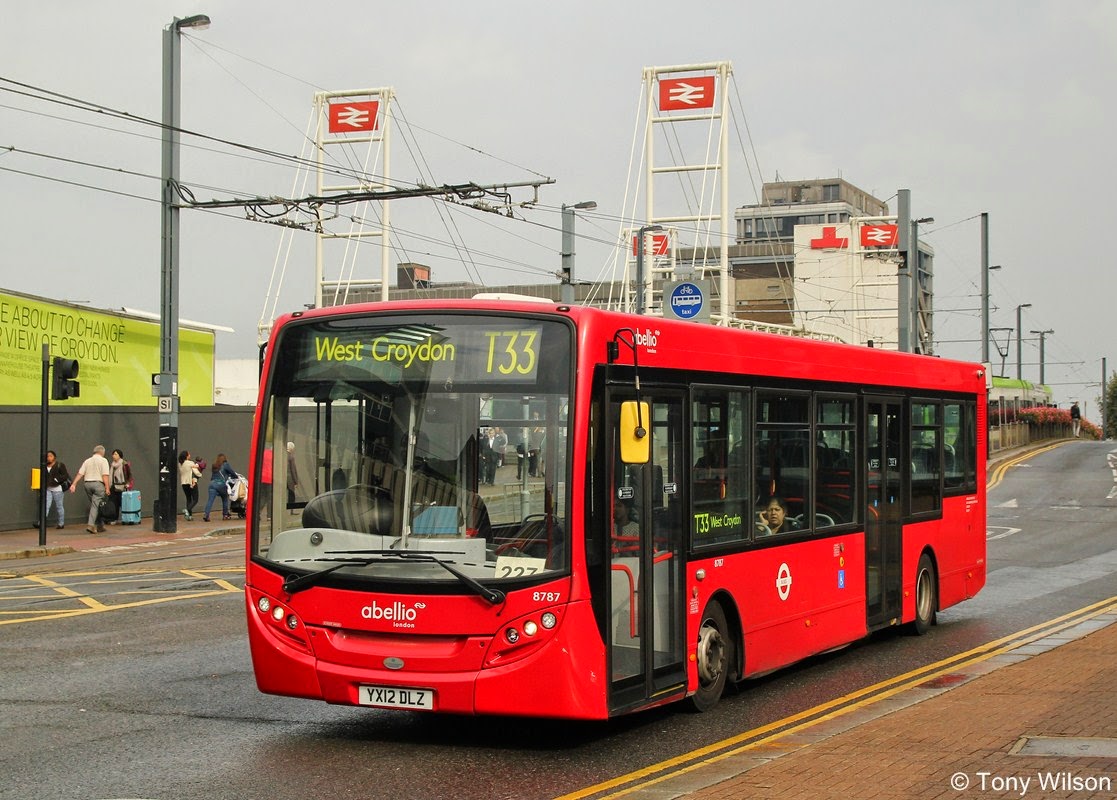 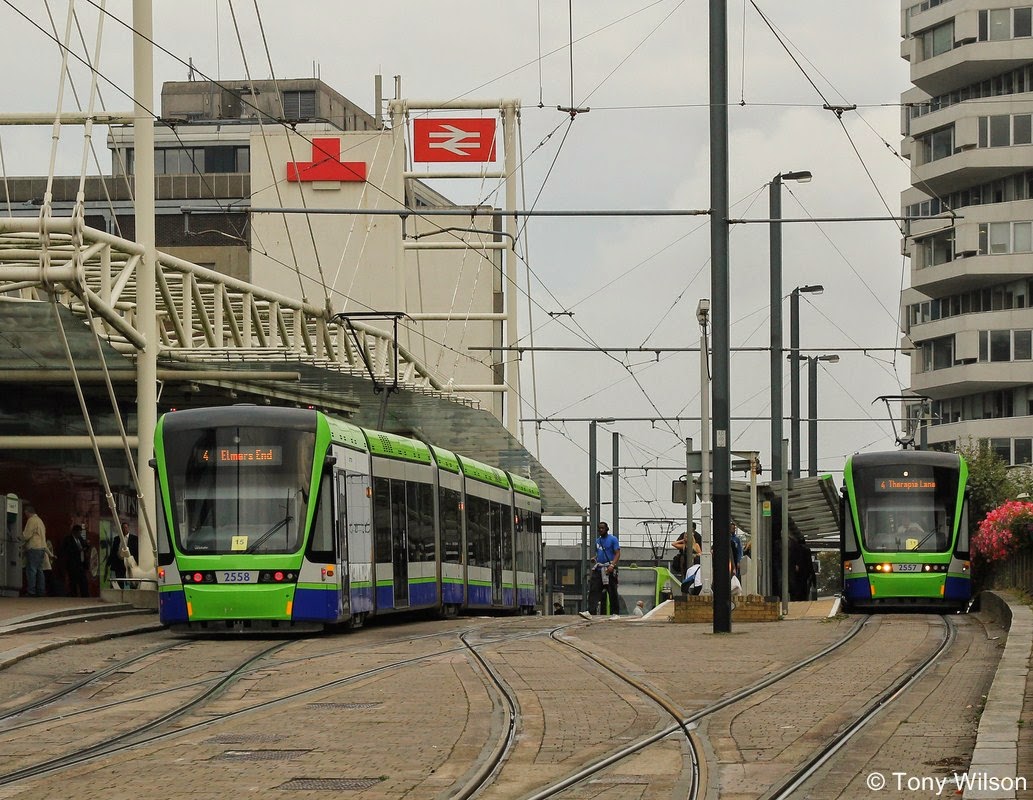