Investment in new rolling stock for rail franchises in the north of England has been announced by the government.
The move is part of Chancellor George Osborne's ambition to create a northern economic "powerhouse".
It means the Northern Rail and Trans-Pennine Express routes will see the current "pacer" trains replaced with new and modern vehicles.
Mr Osborne said in his Autumn Statement announcement that the current rolling stock was "ancient and unpopular". 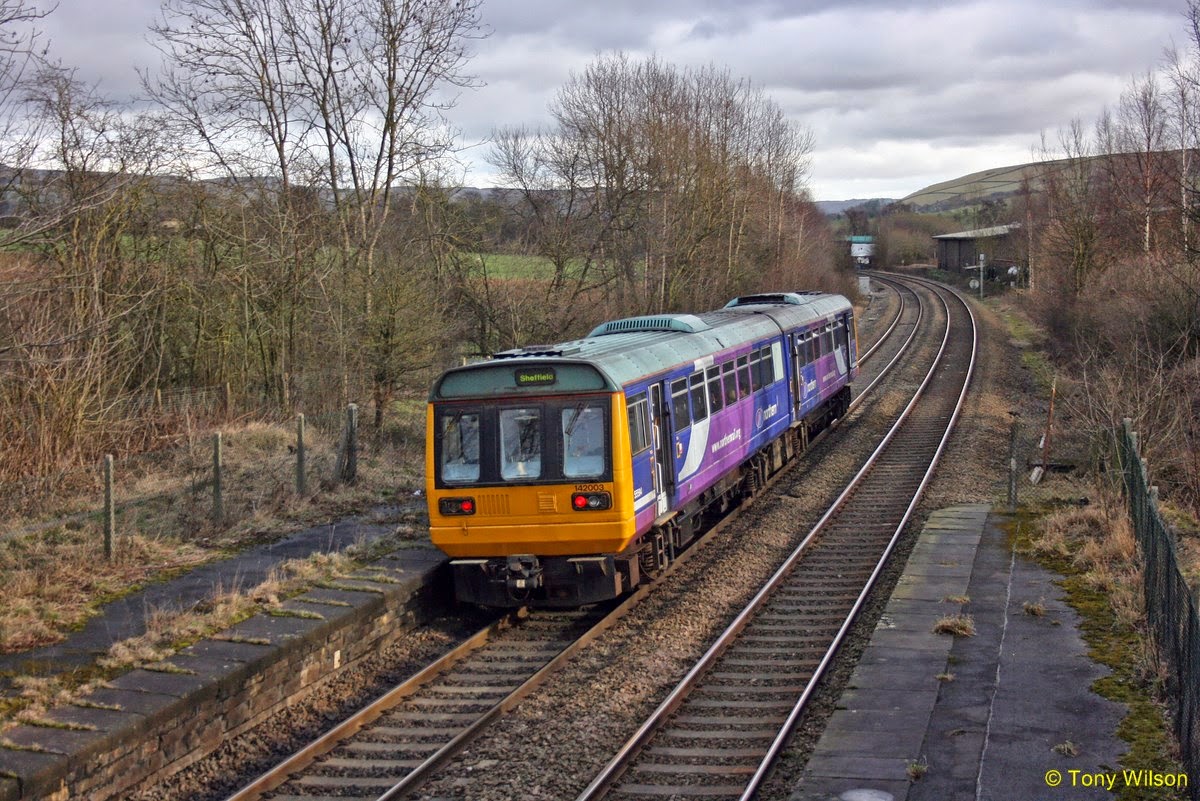 Pacer trains were built between 1980 and 1987, and were originally intended a short-term solution to a shortage of rolling stock, but remain in use today.
George Osborne: "Our ambition is to create a northern powerhouse as a complement to the strength of our capital city"

The Northern Rail franchise covers a large swathe of the north, operating both commuter and some longer routes from the north-west of England across to the north-east of the country.

Its services also extend to the midland counties of Derbyshire, Lincolnshire, Nottinghamshire, and Staffordshire. The Trans-Pennine Express service runs regular inter-city services between major cities in the north of England as well as to the Scottish central belt area.
In 2013 the franchises carried more than 110 million passengers, connecting the key strategic cities of Leeds, Liverpool, Sheffield, Manchester and Newcastle, and onwards to Edinburgh and Glasgow.
The franchises to run the two northern routes are going through their renewal process, with the winning bidders being announced by October 2015.
It had been thought there might also be some announcement from Mr Osborne on rail fares during the Autumn Statement, but there was no new development.
In September, it had been announced that regulated fares in England, which include season tickets and "anytime" singles, would rise by a maximum of 2.5% from January.
That was the level of Retail Price Index (RPI) inflation this summer. Normally the fares increase cap would be RPI plus 1%.