The first direct train from Blackpool to London in more than a decade departed on Monday 15th December. 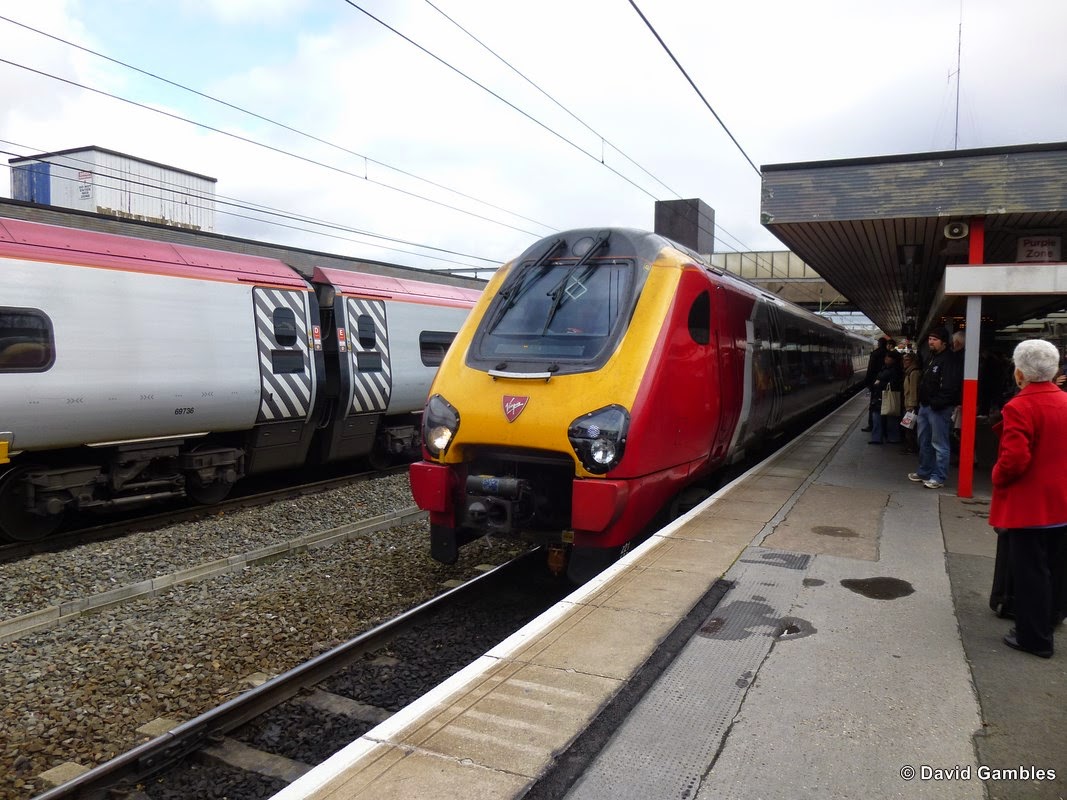 The service set off at 05:25 GMT and travelled to London Euston, arriving at 08:34 GMT.
Blackpool has been campaigning for a rail link to London ever since the last direct service between the resort and the capital was scrapped in May 2003.
One train will now run each day on weekdays.
Permission to run the service was granted to Virgin Trains by the Office of Rail Regulation in September.
A new direct service from Shrewsbury was also announced at the time, with the first trains departing on the Sunday before. 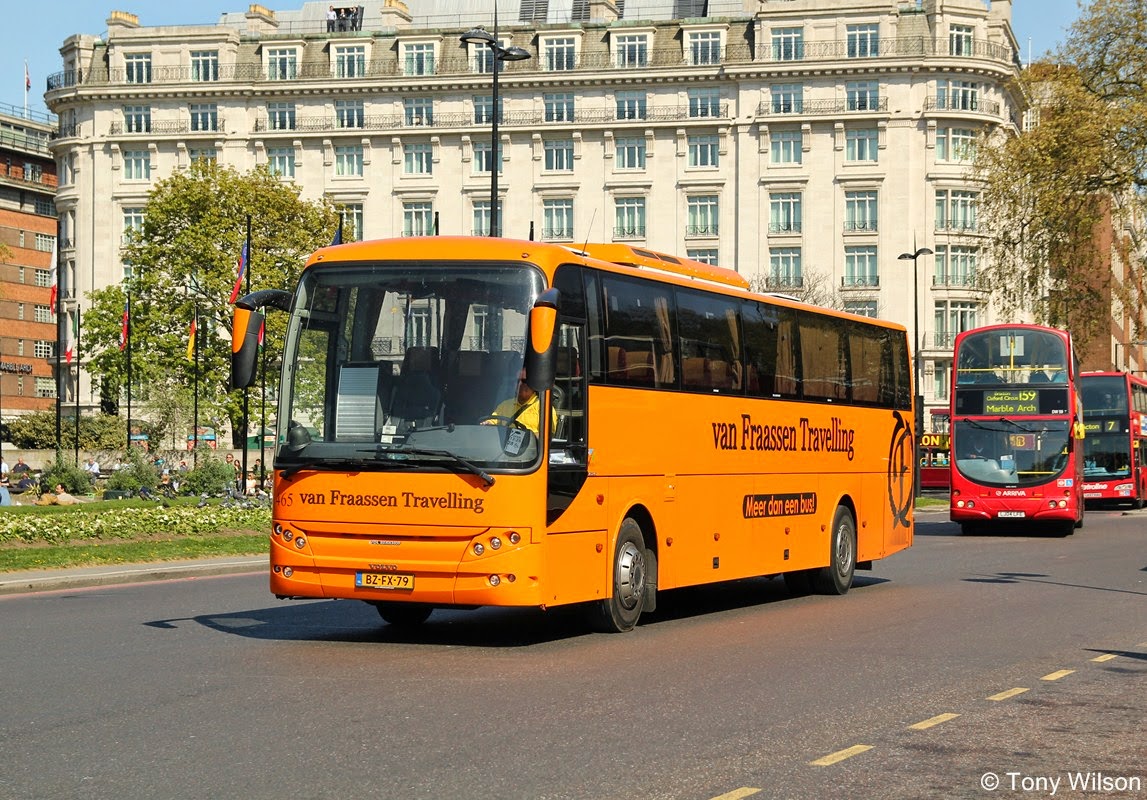 The next set of recent visits to London is now available on the Flickr site and this time focuses on foreign coach visitors to the Capital. The set can now be viewed by clicking here