London bus strike: Thousands of bus workers to walk out in pay row 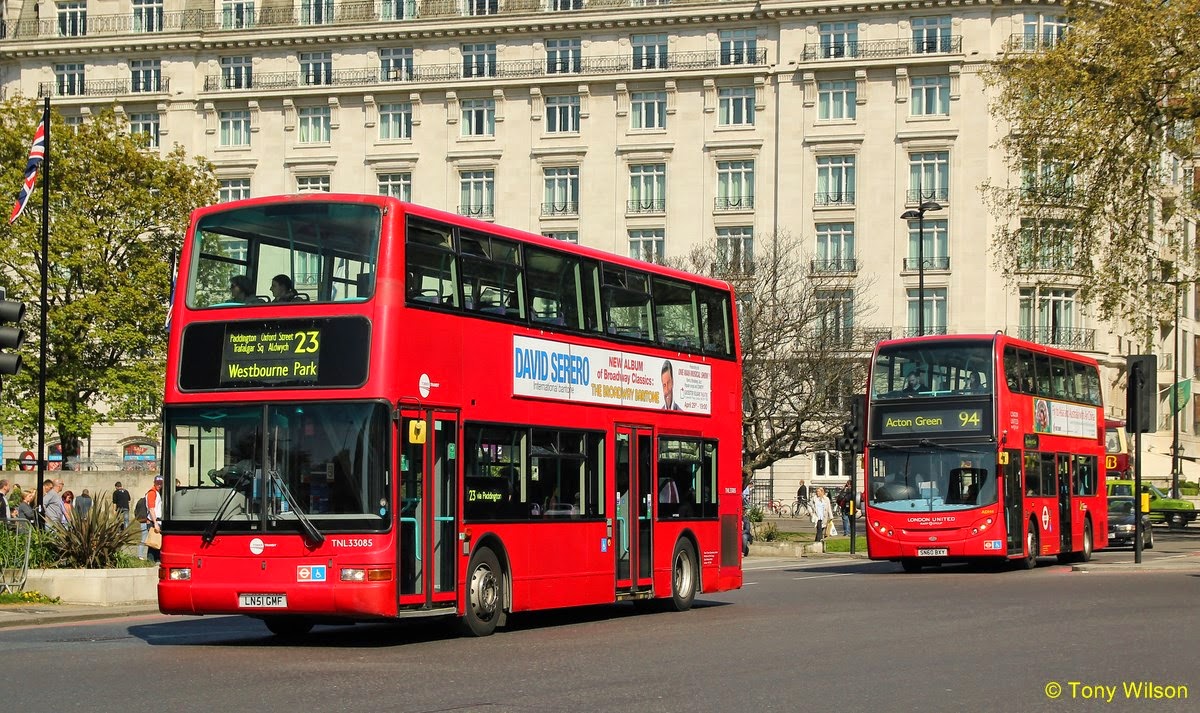 Bus workers are campaigning for a collective pay agreement across all bus companies, similar to Tube drivers.


Thousands of London bus workers are to stage a one-day strike in a row over pay, sparking fears of travel chaos in the capital. Members of Unite will walk out on January 13th as part of a long-running campaign for a single agreement covering their pay, terms and conditions.
Around 27,000 bus drivers and other workers will take industrial action, according to Unite, with the action set to hit bus companies across Greater London. The union said that in contrast to Tube drivers, there is no collective pay deal for bus drivers, with wages negotiated on a company by company basis. There are over 80 different pay rates covering drivers doing the same job, leading to differences in hourly rates of over £3, said Unite.
Wayne King, the union's London regional officer, said: "Passengers pay one fare to travel on London's iconic red buses, yet there are over 80 different pay rates covering bus workers, many doing the same job or driving the same route but for different rates of pay. "Strike action is not a step our members take lightly, but bus workers who keep London moving 24 hours a day, seven days a week, have had enough of pay inequality and unfair pay disparities. "The blame for the disruption that strike action will cause sits squarely with London's bus companies. They have repeatedly ignored our offers for collective talks and need to get their heads out of the sand and start negotiating meaningfully about ending pay inequality on London's buses." 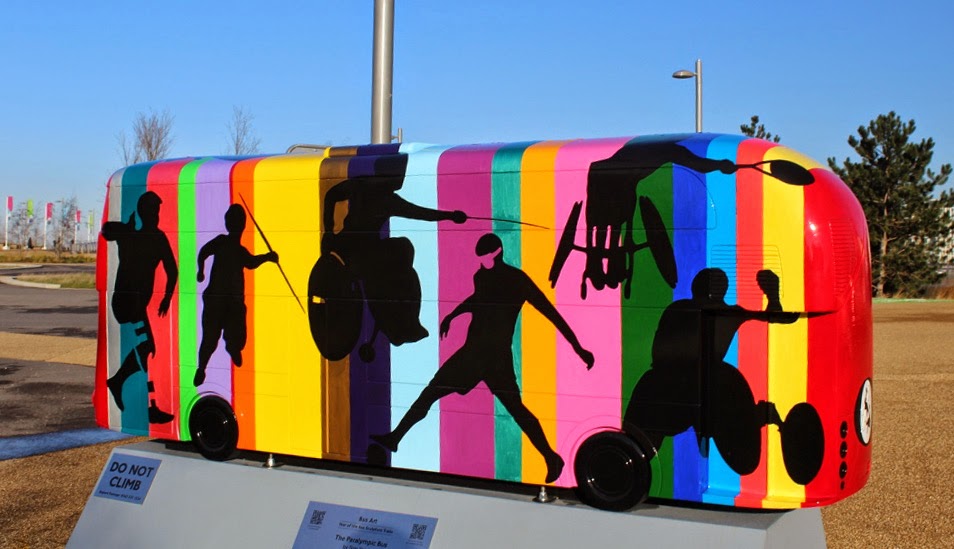 Talking of few or no buses, why not take the opportunity to walk another of the London Bus Sculpture Trails. This time through the Olympic Park or along by the riverside of the Thames. Another album of fine images courtesy of John Parkin, can now be viewed by clicking here 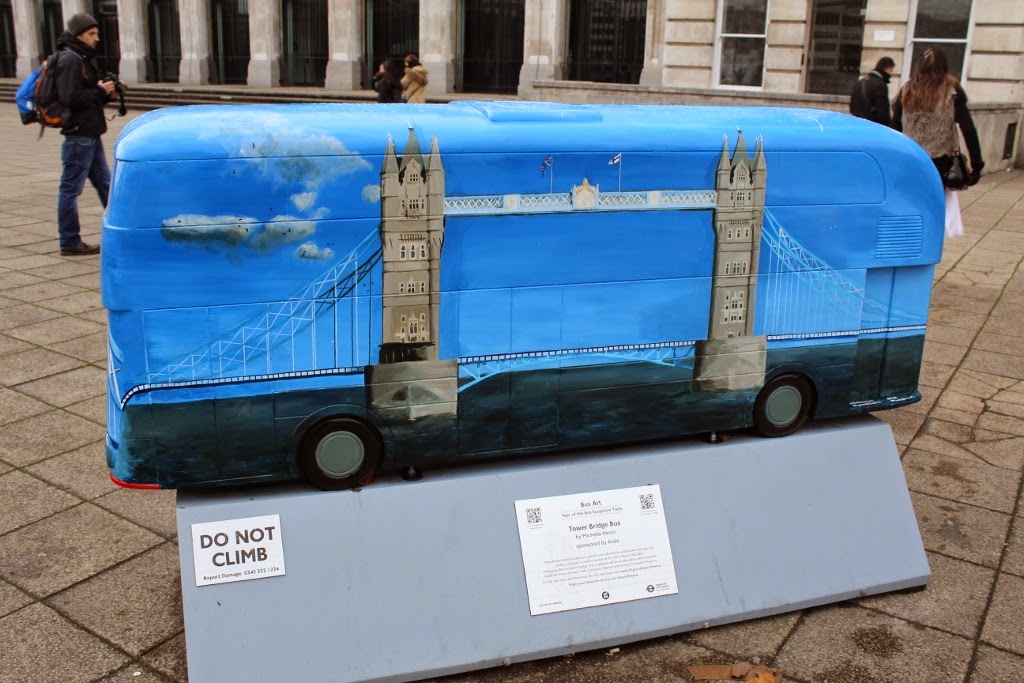