Work on an £11m bus station in Cardiff is expected to start this year as part of a development plan to revamp the city centre.
Cardiff council has opted for the Marland House and NCP car park site, which the authority owns.
The new station will be part of the Central Square project which will see BBC Wales move to its new headquarters from Llandaff in 2018.
The current station will close this year, with temporary stops set up elsewhere.

Ramesh Patel, cabinet member for planning and sustainability, said: "This strategic development will transform how public transport is delivered in this city and I am pleased to announce that the development is on schedule and the contingency arrangements will be in place by the time that the bus station will close in June 2015." 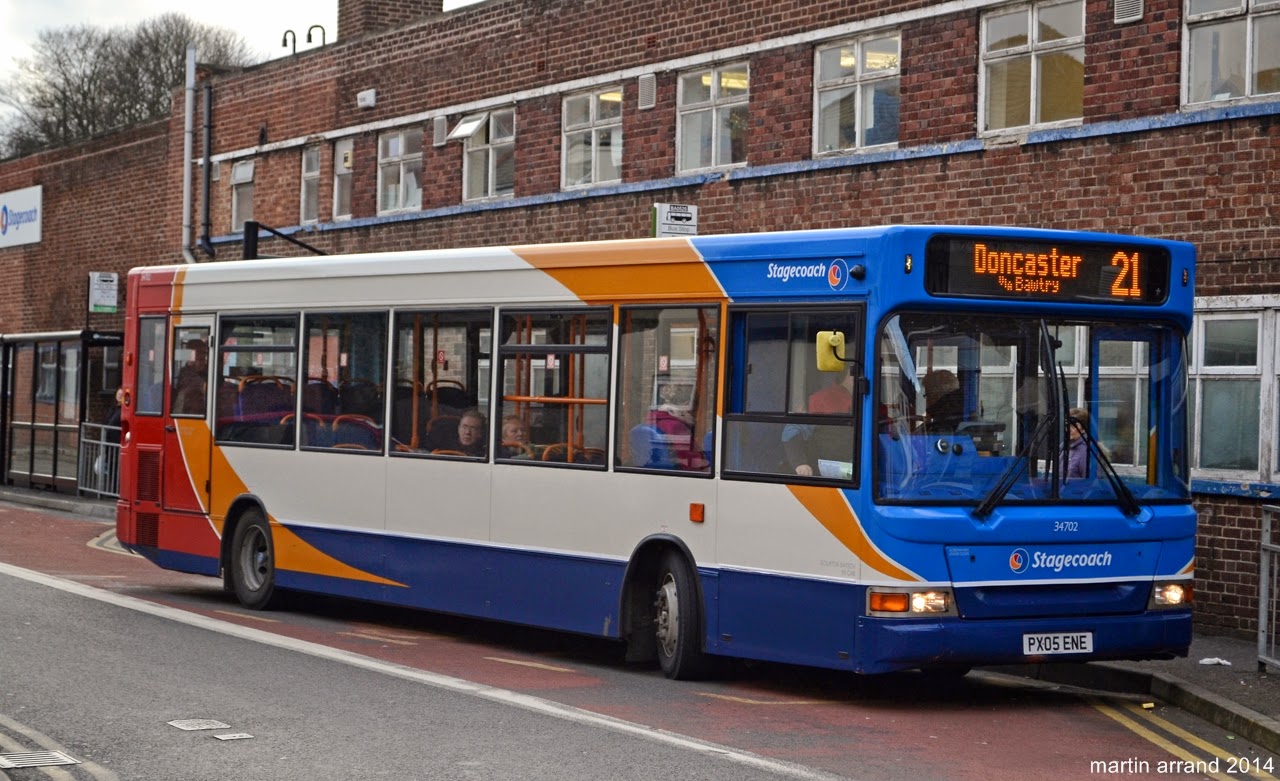