A slice of Whitby's heritage for £185,000: Owners put country's oldest working steam bus up for sale after dispute with 'obstructive' local council 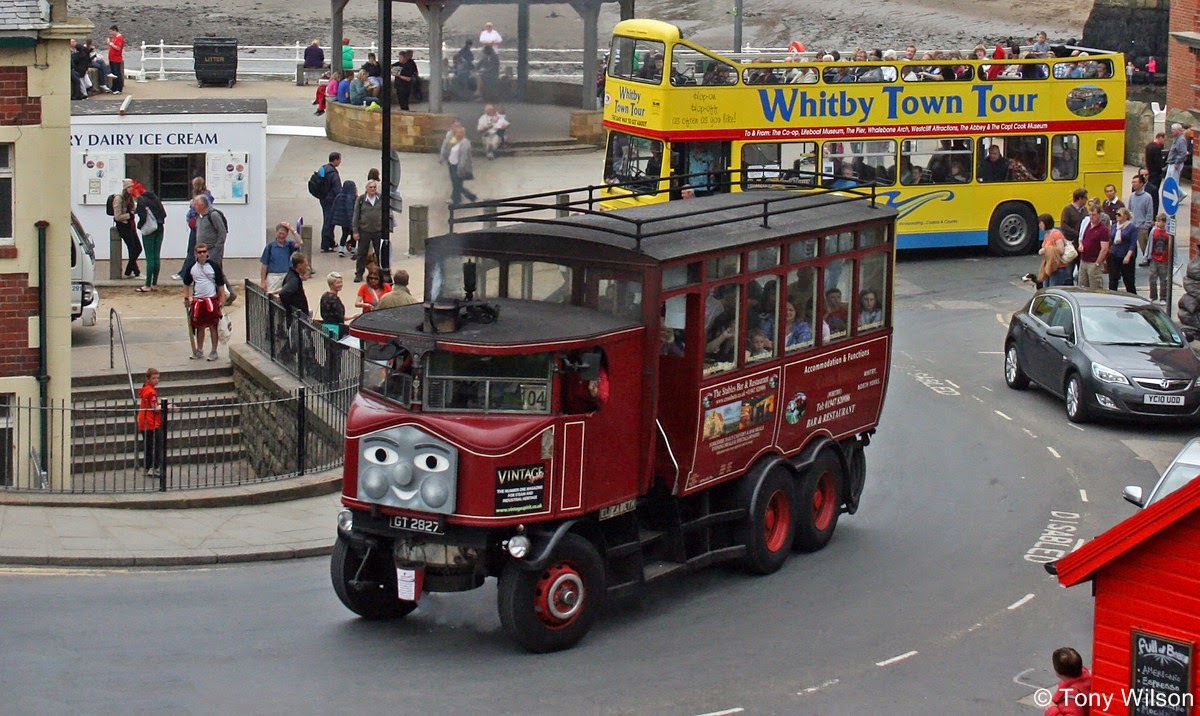 It is an iconic sight, a steam bus that shuttles more than 50,000 tourists a year through the steep, narrow streets of Whitby.
And now you can own a slice of history by bidding for the Elizabeth the Steam Bus on eBay.
The 11-tonne bus is on sale for £185,000 and has long been a familiar sight in the picturesque North Yorkshire seaside town, trundling along at a maximum speed of 25mph.

Now owners Viv and Vernon Smith have decided to reluctantly part with the unique steam bus, after a row with the local council.
Despite being labelled a heritage attraction and a national treasure, Elizabeth, the only working steam bus in the world, receives no money from the public purse.
For nine years the couple have operated Elizabeth, a six-wheel, 30-seater bus, and a sister vehicle, a soft top charabanc, called Charlotte, which was built in 1929.
But with the owners decision to part company, locals fear that the attraction could be sold overseas and leave the town forever.

Announcing the sale on Facebook the couple said: 'We are a heritage attraction, but unlike most others we get nothing from the public purse, in spite of being labelled a national treasure.
'We have reached the stage where in spite of all the good you and other people do by taking a ride, the ever growing costs of keeping our old ladies going are getting beyond us.'
The couple had a dispute earlier in the year over the 'obstructive' attitude of the council over the refilling of Elizabeth's 300 gallon water tank.The steam bus must be refilled once each day, a process that takes five minutes.
The refilling usually took place at Whitby Town FC's ground, but the bus cannot be accommodated on the 12 days a year when a match was being held.

Vernon claimed he contacted the council to ask whether this could take place at a car park near the town's harbour - but said the council refused permission, saying the vehicle must fit inside a designated parking space.
Mr Smith said: 'There are a variety of reasons for selling Elizabeth but the council's behaviour is a catalyst.
'We think it's time the council wakes up to the level of public support, instead of being what we perceive as obstructive.'

A spokeswoman for Scarborough Borough Council has said: 'Like many others, we are very sad to hear of the decision taken by the owners of Elizabeth to stop operating in Whitby.
'As one of the town's unique and much loved attractions we fully appreciate the strength of feelings expressed by her supporters.
'However, we strongly refute the claims that we are somehow to blame for the owner's decision.

'Welcome to Yorkshire has worked closely with Elizabeth's owners for a number of years to try and assist them, which included helping to fund Elizabeth's participation in two Lord Mayor's Parades in London.
'In conclusion, we feel that the willingness of the council and Welcome to Yorkshire in recent years to support the steam bus has unfortunately not been met with realistic co-operation from its owners.' 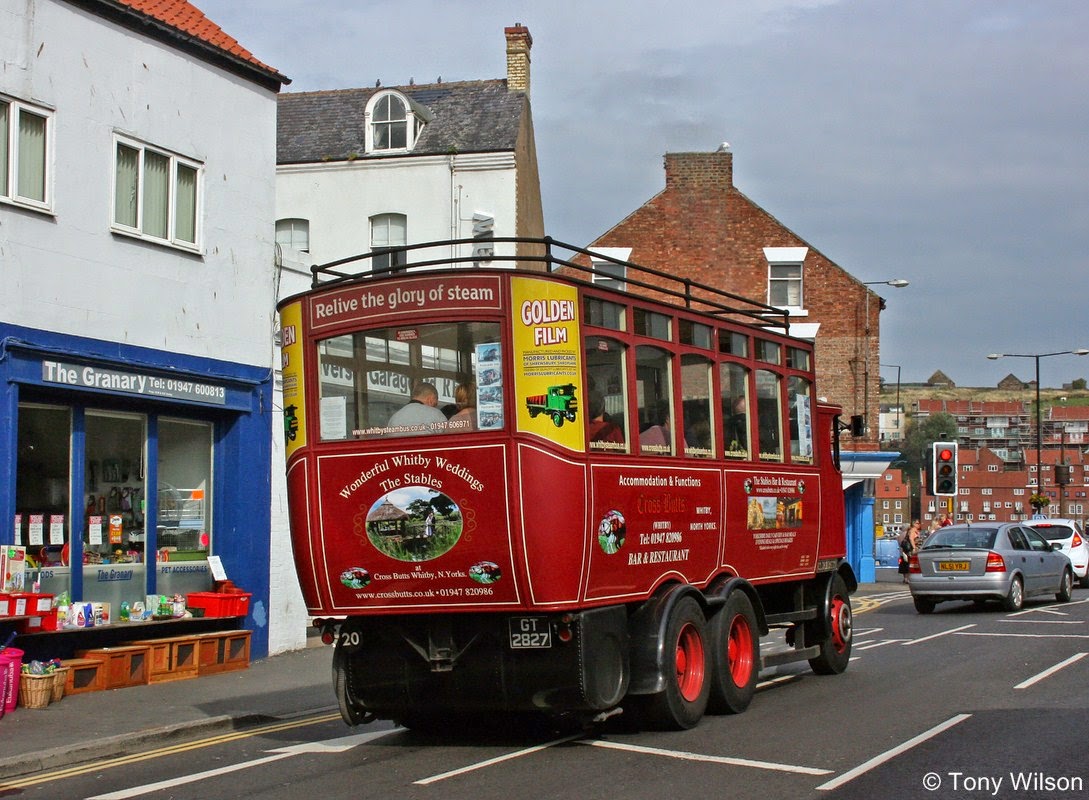