LONDON - THE YEAR OF THE BUS SCULPTURE TRAILS 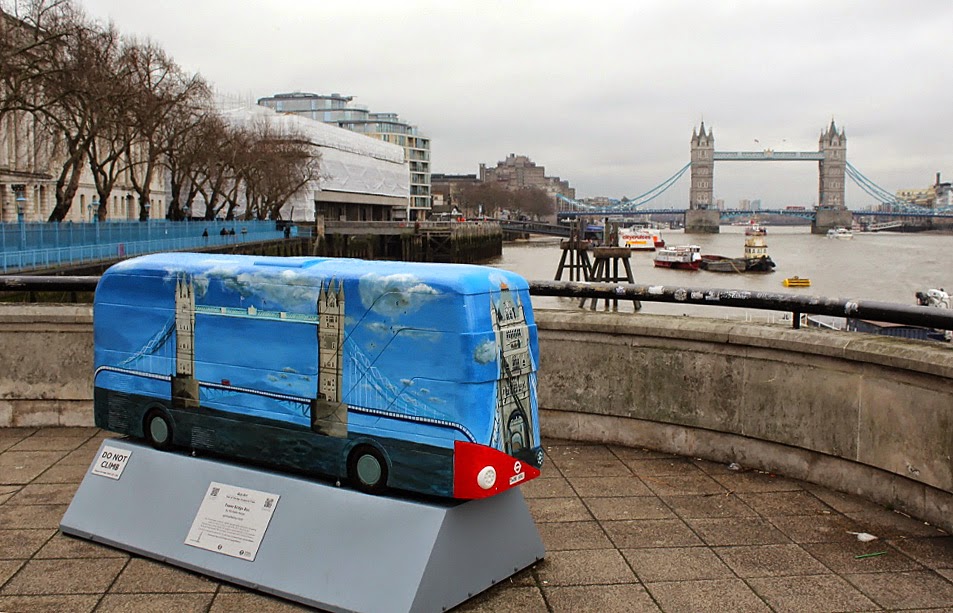 Presented in partnership with Wild in Art, the Year of the Bus Sculpture Trails brought businesses and artists together during 2014, to create a series of free and accessible public art sculpture trails across London.  The bus sculptures have been painted and adorned by well-known and aspiring artists to showcase the vital role that London's buses play in the life and economy of the city and the UK as a whole.

The sculpture trail was part of Transport for London’s celebrations to mark the 2014 Year of the Bus in partnership with the London Transport Museum and the capital's bus operators. 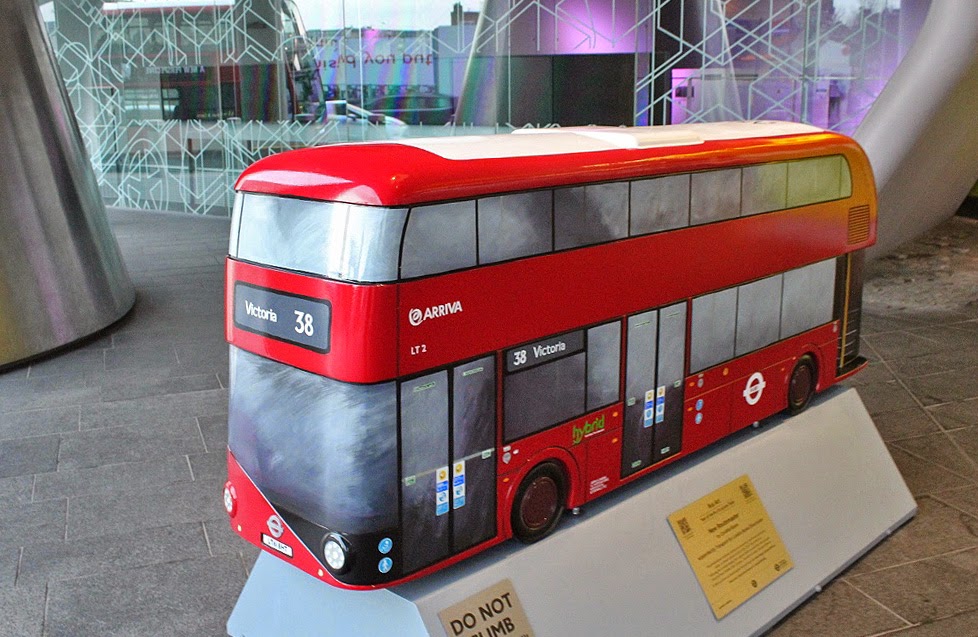 All sixty sculptures were modelled on the New Bus for London, or as it dubbed in certain quarters, the New Routemaster or in the Borismaster and first appeared in public on the 17th October. The sculptures are 2.5m long, 1m high and 0.5m wide. Sponsored by various organisations they went on display in several locations around London around Westminster and Central London, alongside the River Thames, around the Olympic Park and Croydon.

Following the display, all 60 artworks will be displayed in the Queen Elizabeth Olympic Park on 24th and 25th January 2015.

An auction will take place on 3rd February 2015: to view all lots and make a bid, please visit www.i-bidder.com/yearofthebus.


Focus Transport is very grateful to John Parkin, who kindly went out of his way to photograph every single sculpture, and provide us with the images. The first set of these from the Westminster area, can now be viewed on the new Focus Flickr site by clicking here

The remaining models will be featured over the coming weeks. 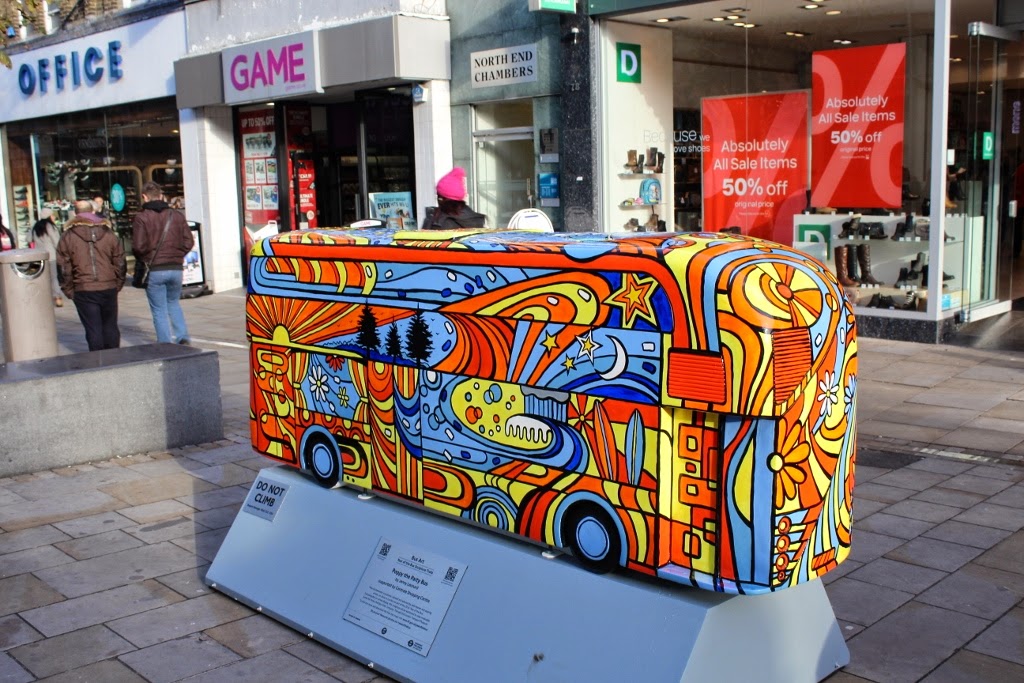