Transport bosses have apologised to passengers of the Tyne and Wear Metro who faced long delays for the second time in a matter of days.
Thousands of passengers were affected when the network suffered a massive power failure at about 06:30 GMT.
The light railway system suffered similar problems on 8 January. 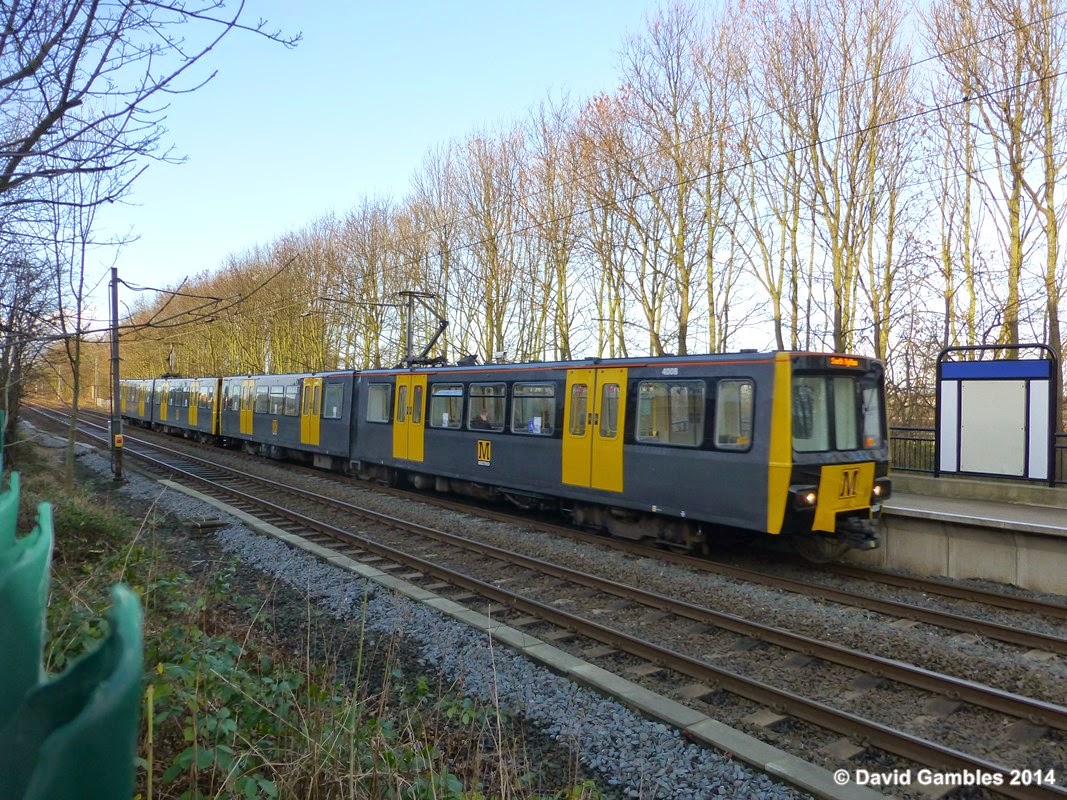 Investigations are continuing into the cause of both incidents, but operator Nexus has pledged to make the network more robust.
Nexus said services were disrupted for about three hours in the latest incident.
A spokesman said: "We are currently investigating the cause of the power fault as well as our own systems, how well we talk to passengers and how we can get back up father in situations like this.
"We've already identified a couple of things which can be improved and we are working on them now."
The Tyne and Wear Public Transport Users Group said delays were becoming more frequent.
A spokeswoman said: "I've been travelling on the Metro for the 30 years that I have lived up here and I've never known punctuality to be so bad as it is now.
"I think the public have an entitlement to a better service.

"People have recently had their fares increased, which adds to the agony."

The new flexible pricing for MetroSavers allow passengers to tailor the Metro season ticket they buy around the number of zones they need to travel through.

This means that commuters who make only a one or two zone journey can make a saving compared to the cost of the all-zone Metrosaver.

John Fenwick, Director of Finance and Resources at Nexus, said: “Metro already provides the cheapest rail travel in the country, and we are now offering commuters more choice as well.

“Customer feedback has shown us regular passengers want greater flexibility in the Metro travel products that are available and we are delivering that.

“New zonal MetroSavers allow people to make a saving on the overall cost of travel based on the number of Metro zones they travel through on their daily journey. It’s good news for passengers.”

The annual one zone MetroSaver, available from Travelshops only, costs £450, offering unlimited travel in Metro in any one of the Metro zones A, B or C for just £8.60 a week.

The two zone annual MetroSaver, available from Travelshops only, costs £482, offering unlimited travel in Metro zones A and B, or B and C, for £9.60 a week.

An all-zone annual Metrosaver costs £515 and gives unlimited travel throughout the system.