Oyster-style bus cards will be rolled out to all operators by the spring, according to Centro, the transport authority for the West Midlands.
At present the Swift payment cards are only accepted by some bus companies in the region. 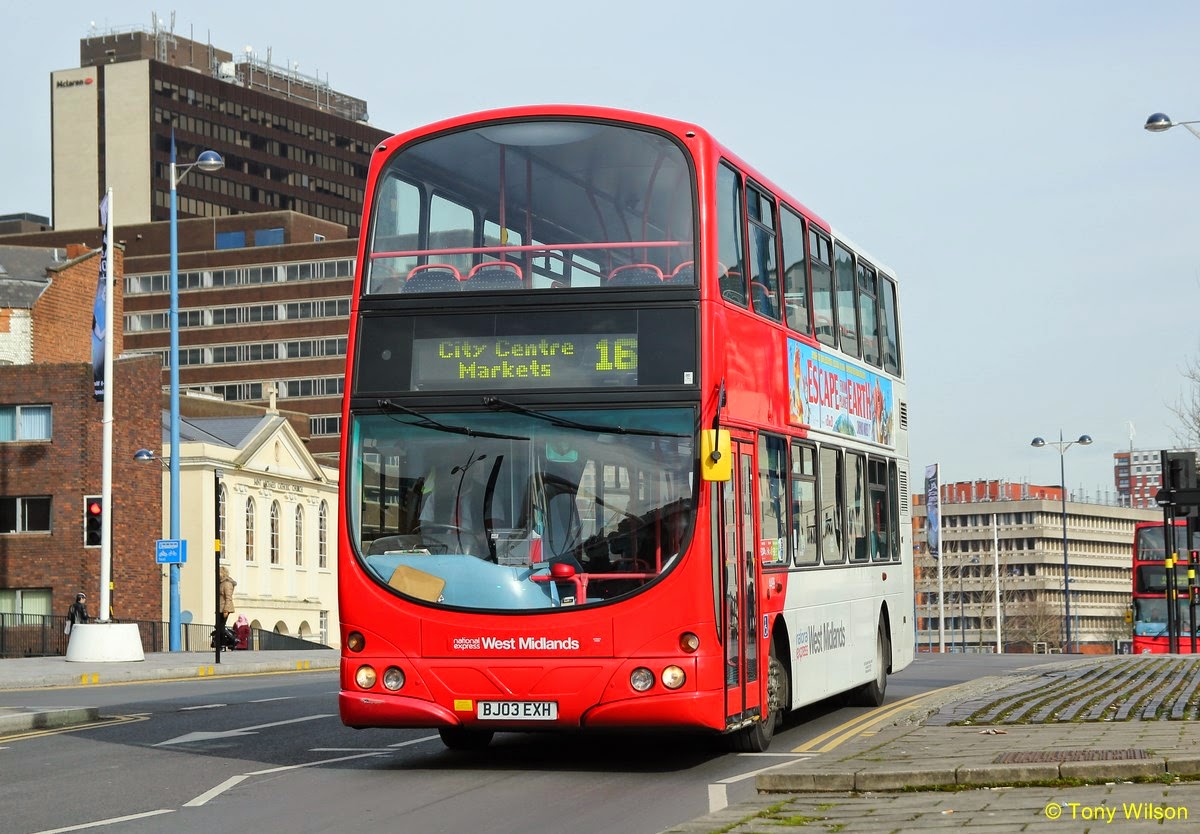 National Express West Midlands said it wanted to make sure the system is "as robust as possible" before adopting it.
Centro said it had made improvements to the system after a trial involving 2,000 customers.

Chris Perry, from the transport authority said: "The equipment we have is future proofed - if customers tell us in the future they want to use bank cards or mobile phones [to pay] the technology can be added."

Centro is funded by seven councils in the West Midlands and is responsible for public transport in Birmingham, Coventry, Dudley, Sandwell, Solihull, Walsall and Wolverhampton.