PUBLIC TRANSPORT budget proposals delivering savings of £7.6 million for 2015/16 have been passed by the Sheffield City Region (SCR) Combined Authority at their meeting on 5 January. The savings come from the Combined Authority transport budget and South Yorkshire Passenger Transport Executive (SYPTE).


However, these savings mean that it has been possible to retain the discretionary concessions for older and disabled people. The 70p child fare and rural, evening and Sunday bus services funded by SYPTE have also been protected by the savings plan. SCR Combined Authority Chair, Cllr Sir Steve Houghton CBE, said: “Reductions to local government budgets inevitably affects the level of public transport funding available. Local authority partners, South Yorkshire Passenger Transport Executive and public transport operators continue to work hard to limit the impact these reductions have on customers. ”We are pleased to be able to avoid reductions to local bus services and concessionary travel. However, it is with regret that the 10% reduction to South Yorkshire’s public transport budget means there must be changes to other front line services. “We realise that this means some customers may need to change the way they find information about bus, tram and train times, and how they buy tickets and apply for passes, and equality impact assessments have been carefully worked through as part of these plans.”

SYPTE will replace front line information and support services with kiosks, web and other alternatives, some of which are more accessible to customers. 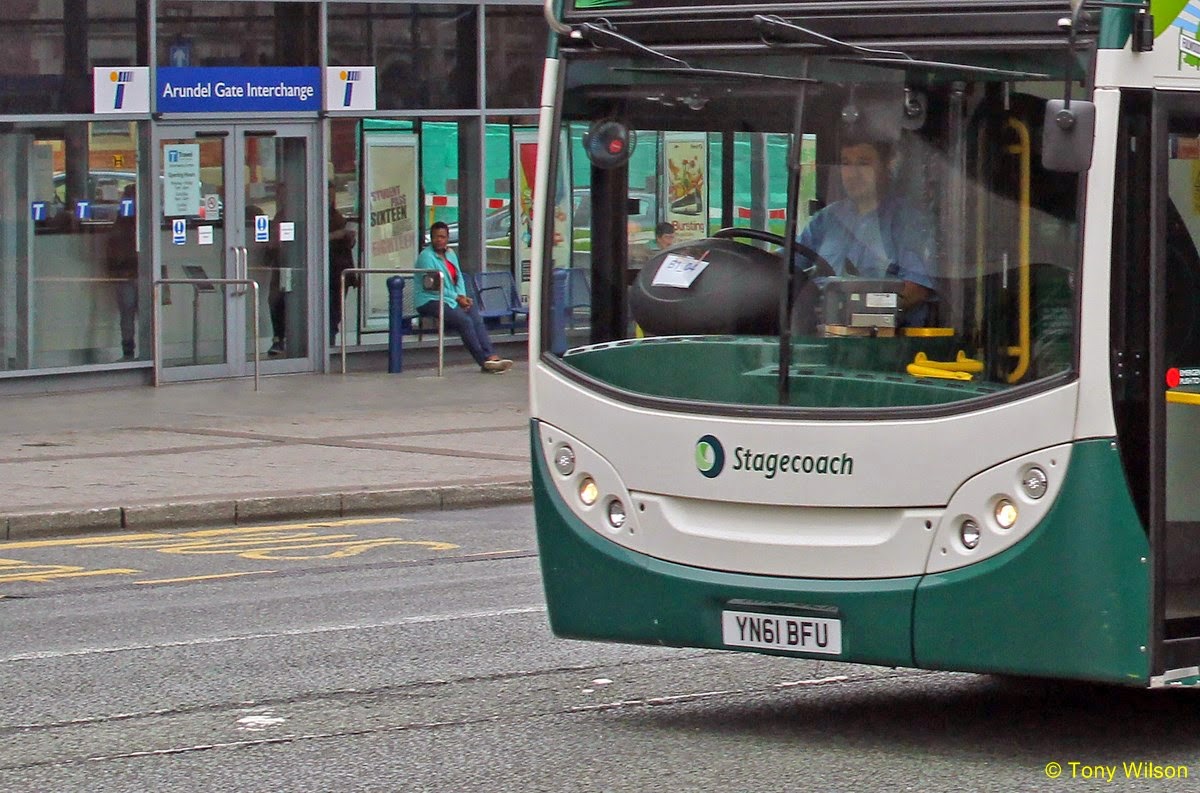 The Arundel Gate Information Centre in Sheffield will operate as a bus interchange only, staffed by customer service assistants. The 2015/16 public transport budget reduction comes in addition to 25% of savings already delivered by SYPTE since 2010. The 2015/16 plan was informed by SYPTE’s ‘Have Your Say!’ public consultation; consultations provided by community groups; supporting research; and equality impact assessments of affected areas. 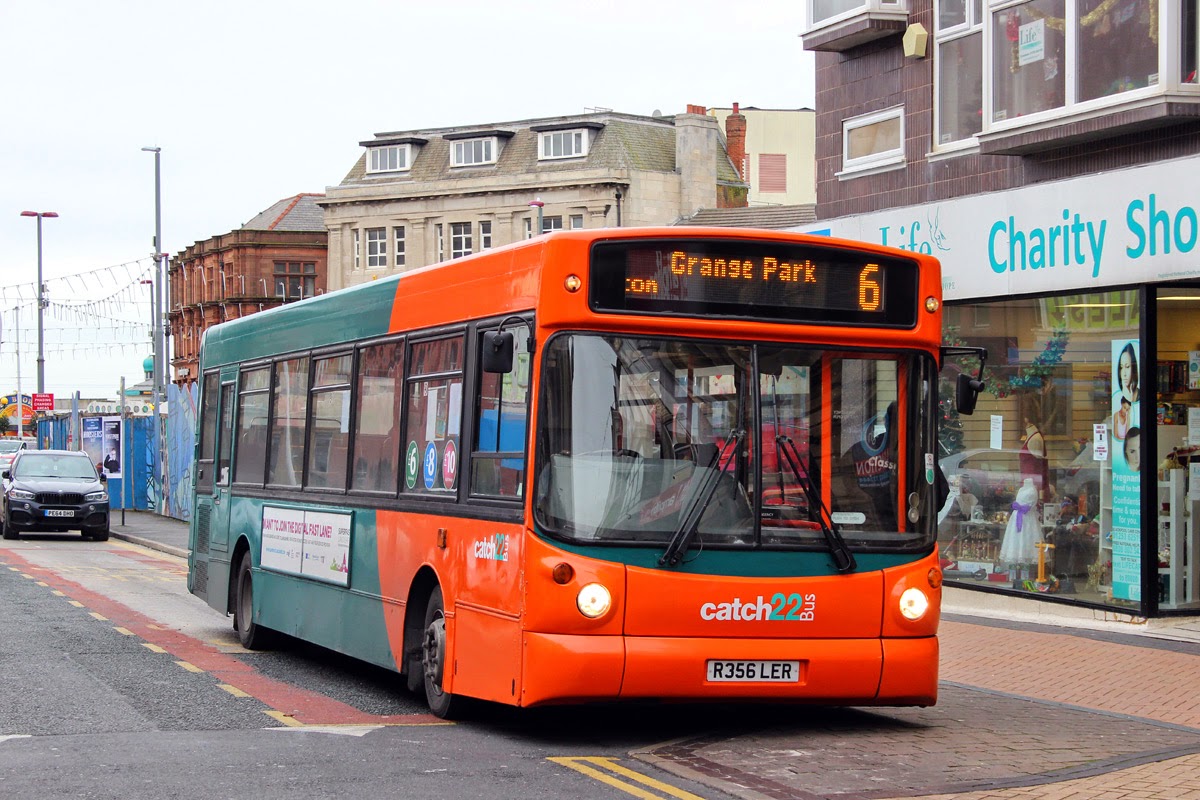 Another album of images from Roger Kaye. This time of buses in the North West of England at Accrington, Blackburn and Blackpool. These can now be viewed by clicking here