Transport for London (TfL) is reminding customers that new fares for 2015 came into effect on Friday 2nd January. Overall, TfL fares are frozen in real terms, with an average increase of 2.5 per cent.
The Mayor of London, Boris Johnson, has overhauled TfL fares for 2015 to give flexible and part-time workers with unpredictable hours access to lower fares. London’s workforce has changed, with many people working part time or flexible working patterns, meaning they do not know how many days or hours they will work each week.

To address this, and deliver on a commitment to the London Assembly, the Mayor is cutting pay as you go daily caps dramatically so they become one fifth of the cost of a 7 Day Travelcard.
2015 changes to daily cap
The 2015 fares see a major simplification of the daily caps, which bring the cost of daily travel in line with weekly travel and result in a reduction of fares for nearly 12 per cent of pay as you go users.  The all day cap for Zones 1-2 is cut by £2.00 from £8.40 to £6.40; and for Zones 1-6 by over £4.00 from £15.80 to £11.70. The maximum savings for flexible workers using pay as you go is considerable, ranging from £200 to over £600 per year. A customer travelling three days a week between Zones 1-5 in 2015 will pay a maximum of £10.90 a day, rather than the previous maximum of £15.80, saving £4.90 a day, or £14.70 a week.  Over a year (for example 45 weeks) the savings are over £600 a year.
Off-peak cap
The adult off-peak cap from Zones 4, 5 and 6 to Zone 1 is discontinued and customers will pay the new daily cap.  This affects about two per cent of approximately 1.5m pay as you go customers on a typical day.  It is estimated that over 85 per cent of people travelling off-peak in these zones will only pay more for their travel once a week.

These customers are still be able to benefit from off peak single fares, which now also apply to National Rail journeys into central London during the evening peak, as they do for London Underground journeys already. Customers could also save money by using a National Railcard. More information can be found here: http://www.railcard.co.uk 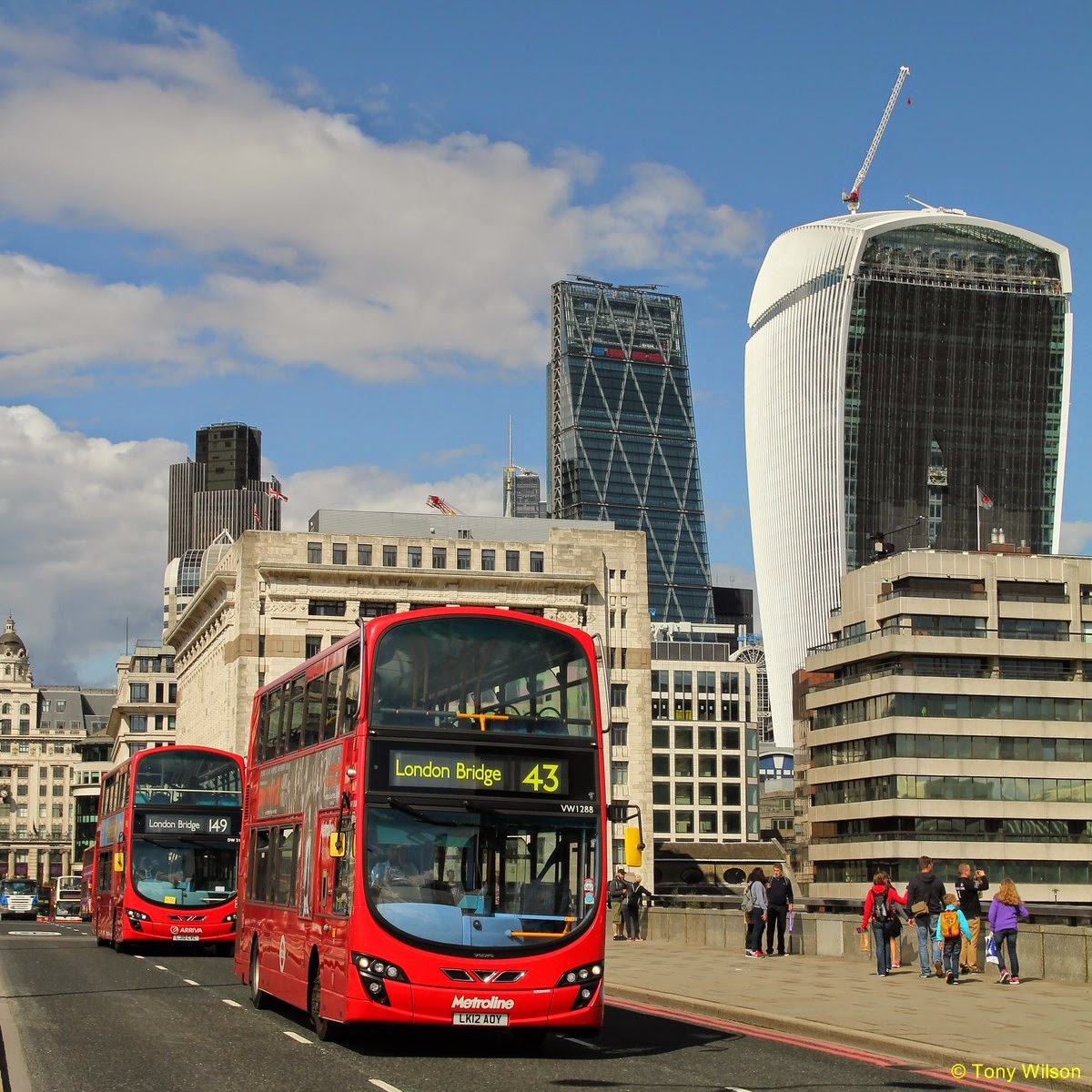 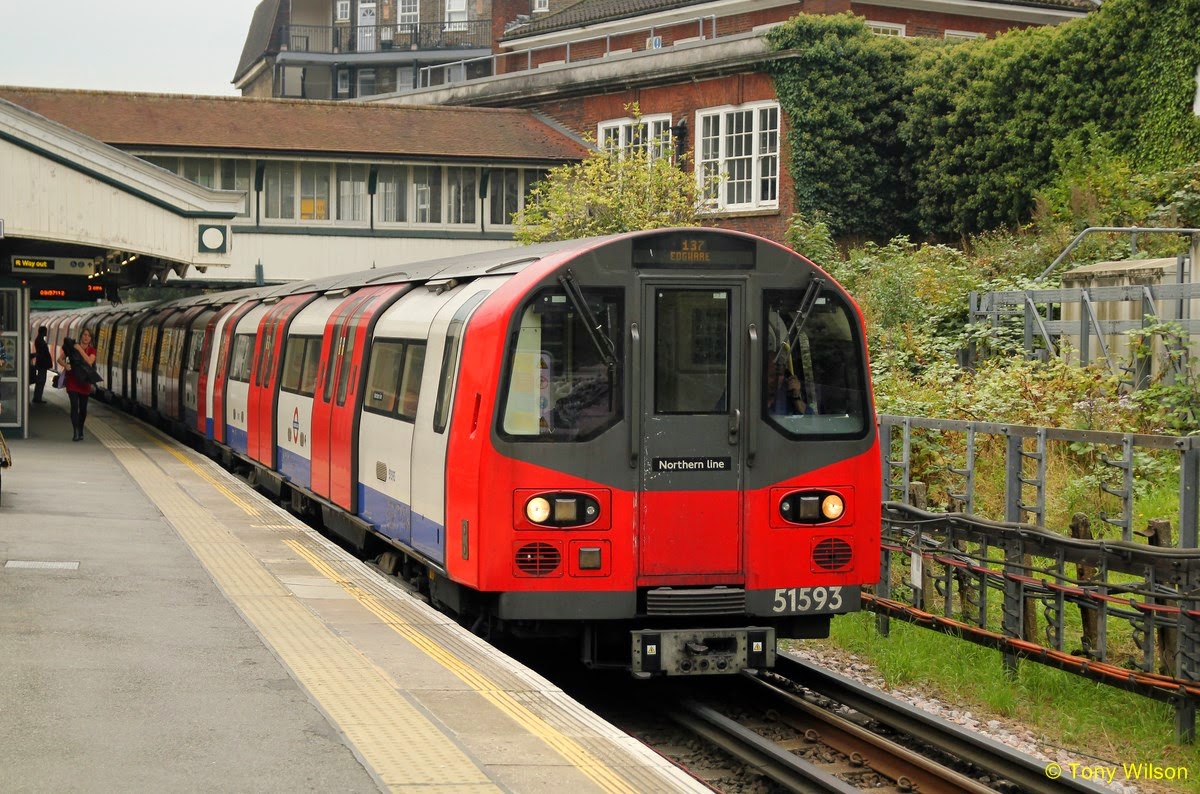 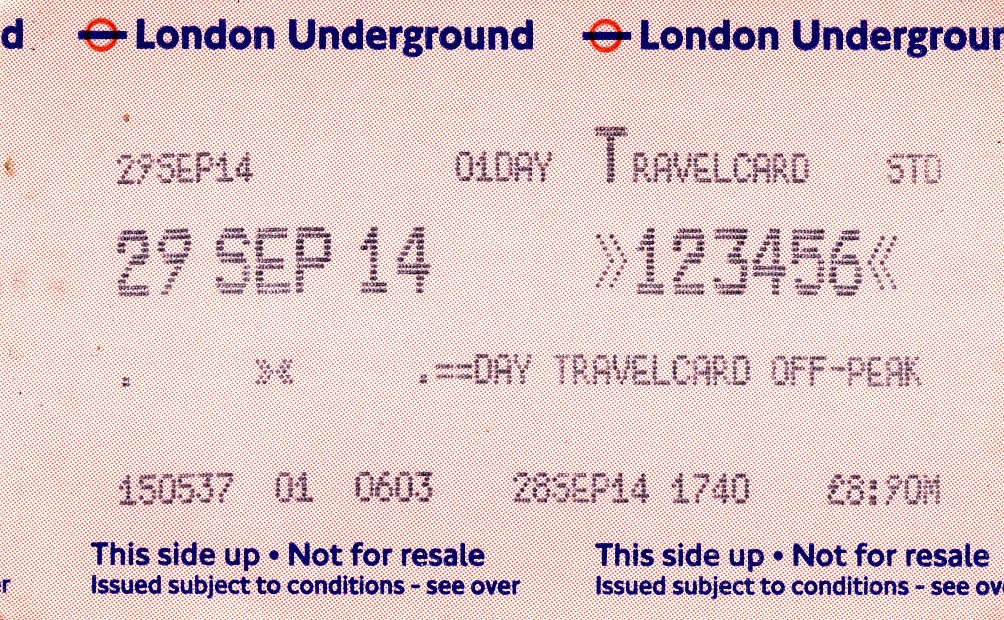 
Concessionary travel
Zip Oyster photocard concessions is maintained with no change.  All under 11s accompanied by an adult continue to travel for free on TfL services – currently benefiting 15,000 young people a day. TfL has invested in creating an online process for applying for concessionary photocards to make it easier and quicker for customers.  Each of these photocards are now valid for longer, with the 16+ cards valid for two years rather than one, the 18+ cards up to three years rather than one and the 60+ cards for six years rather than one year when they were launched in 2012.  To recover the costs of creating the online process, the application fee for the 16+, 18+ and 60+ Oyster concession photocard increases from £10 to £20 from 1 June 2015.  The charge for the under 16 card increases from £10 to £15. These application fees have not been increased since 2011. 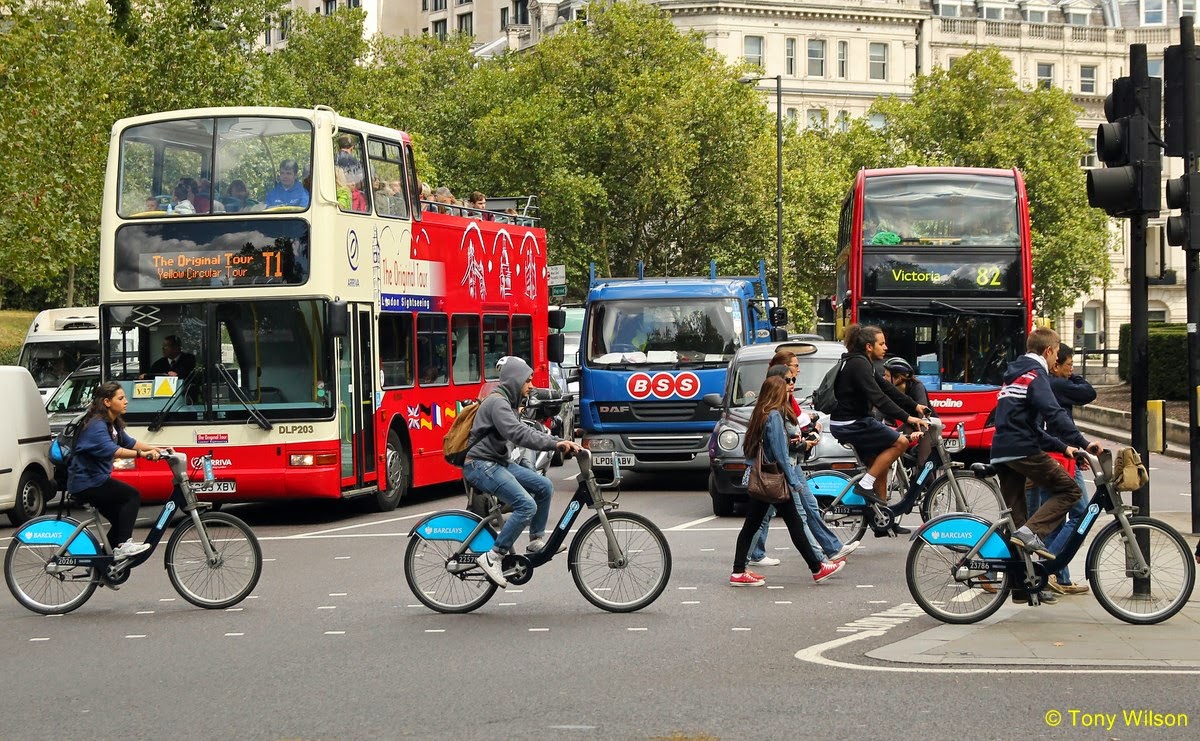 Barclays Cycle Hire
From 2nd January there are changes to the hire charge structure for Barclays Cycle Hire. It has been simplified to a flat £2 per 30 minutes after the initial free 30 minute period.  The £2 daily bike access and £90 yearly membership remain unchanged. The vast majority of Cycle Hire trips are unaffected by the change – 97 per cent of member journeys and 76 per cent of casual hires fall within the free 30 minute period, to which there are no changes.