Minicab drivers are barred from using the capital’s bus lanes, a European court has ruled.

Eventech, a subsidiary of Addison Lee, challenged Transport for London at the European Court of Justice (ECJ) over their policy of banning private hire cars from bus lanes. But the ECJ said only black cab drivers are allowed to share the bus lanes because they were distinct from mini cabs and did not give them an economic advantage.

TfL has argued that taxis are allowed to drive in bus lanes because they can ply for hire, whereas minicabs cannot, and are required to be wheelchair-accessible. Allowing tens of thousands of minicabs to drive in bus lanes would also affect the reliability of bus services, it added. The case was previously heard by the High Court and the Court of Appeal before being considered by the ECJ. It will now return to the Court of Appeal. Leon Daniels, TfL's managing director of surface transport, said: "Our policy on bus lanes was upheld by the High Court. We welcome the opinion from the Advocate General and now the European Court of Justice, but ultimately await the decision of the Court of Appeal. "As this process continues, we are maintaining our well-understood and effective policy that helps to keep London moving in the interest of everyone."


VOSA (Vehicle and Operator Services Agency) are set to tackle buses and lorries in 2015, after a record number of complaints from bus drivers and lorry drivers were logged in 2014 regarding the safety and quality of vehicles their respective companies were issuing.
Last year VOSA logged over 1,233 complaints from bus drivers and lorry drivers regarding safety issues about vehicles which were issued by transport companies.  This has led to further investigation being carried out by VOSA to try and get ‘to the root problem’ behind these complaints. 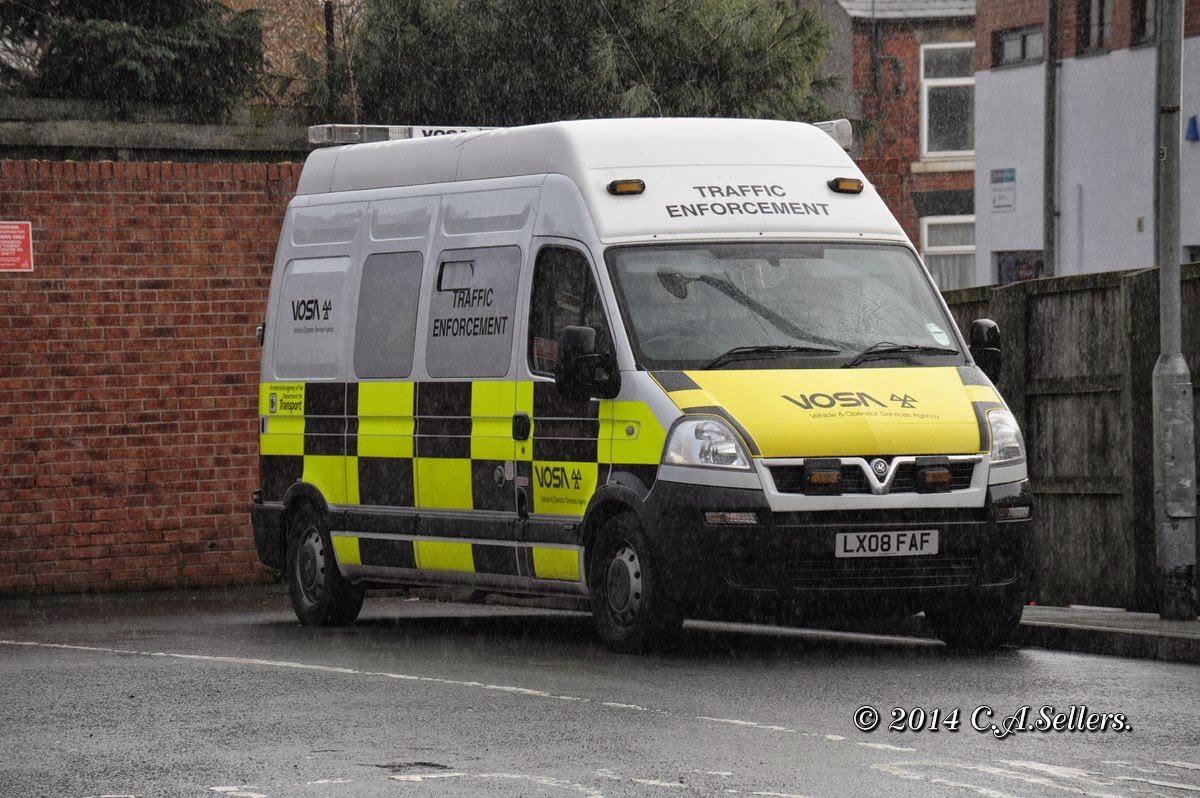 VOSA are to commit more of its workforce to VOSA checkpoints and ‘dawn raids’ in an effort to uncover the true extent of the allegations logged.  Their goal is to ensure that drivers are correctly logging defects with vehicles and that operating companies are actioning on them.

A VOSA worker who did not want to be named said “VOSA have received a record number of complaints last year, with many drivers insisting their companies are forcing them to take vehicles which are defective or otherwise unsafe for use on Britain’s roads.  Vehicle safety is the main concern of VOSA and there are significant plans in place to perform more spot checks and dawn raids in order to crack down on companies operating outside of VOSA regulation.”

“If drivers do not want to be penalised for defective vehicles then it is up to the driver to stand up to their company and refuse to take vehicles which are not fit for purpose.  If a vehicle is defective not only becomes a hazard to the driver but anyone around them if something were to happen.  The sole blame then lies with the driver with the companies often pointing to official paperwork.”

“The only way to tackle this problem is direct on the companies doorstep with a surprise attack.  It will ensure unsafe vehicles are not released on the roads and also protect drivers from feeling forced to take a defective vehicle”.