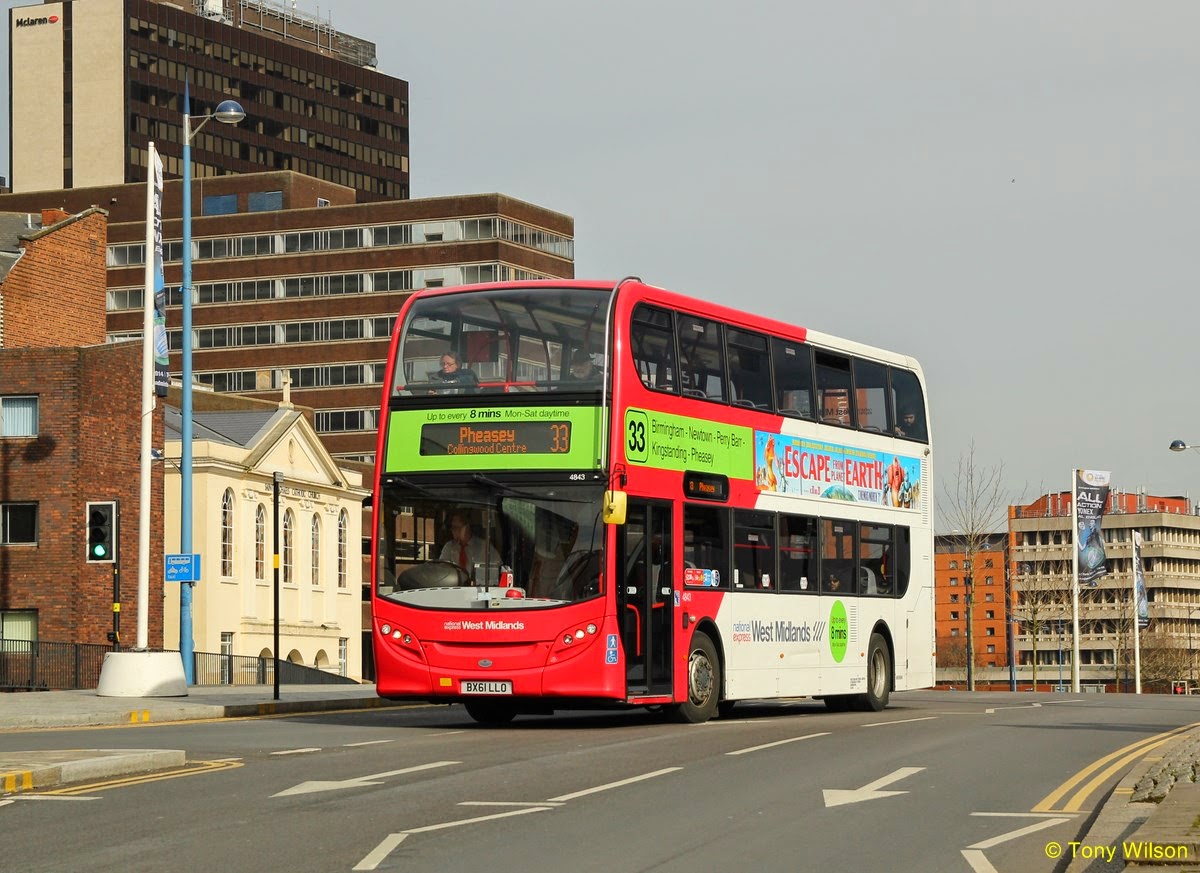 It was announced back in late November 2014 that National Express West Midlands will spend more than ever before on new buses for the region. The bus operator will spend over £34million in 2015 on over 150 new British built buses, including a significant number of state of the art Platinum vehicles.
The investment has been welcomed by public transport co-ordinator Centro whose Transforming Bus Travel partnership with National Express pledged 300 new buses over a two year period.  Today’s investment will mean that this target has been met.
All of the new vehicles will have a distinctive fresh livery in a two tone maroon with complementary cream lines.
The Platinum service buses will be even more eye-catching, with a sophisticated slick two-tone grey exterior with flashes of brilliant red.  These premium routes will have drivers in suits, new bus shelters with real time information, and innovative bus priority to ensure customers’ journeys are quicker than the car.
Speaking about the investment, Peter Coates, Managing Director of National Express West Midlands, said:
“These new vehicles will ensure that hundreds of thousands of our customers have smoother, cleaner and more enjoyable journeys.  The buses, which are built in the UK, will have more comfortable seats, better lighting and crystal clear CCTV.”
“Our customers regularly tell us that newer buses make for a better journey and that is why we have invested a record amount in new vehicles.”
Centro chairman, Cllr John McNicholas, said: “The vast majority of journeys made by public transport in the West Midlands are by bus which is why this record investment in new vehicles is to be welcomed.
“These new buses use the latest low pollution engines and are also British built, which means they can not only provide a credible alternative to the car, but are good for the environment and good for the economy.” 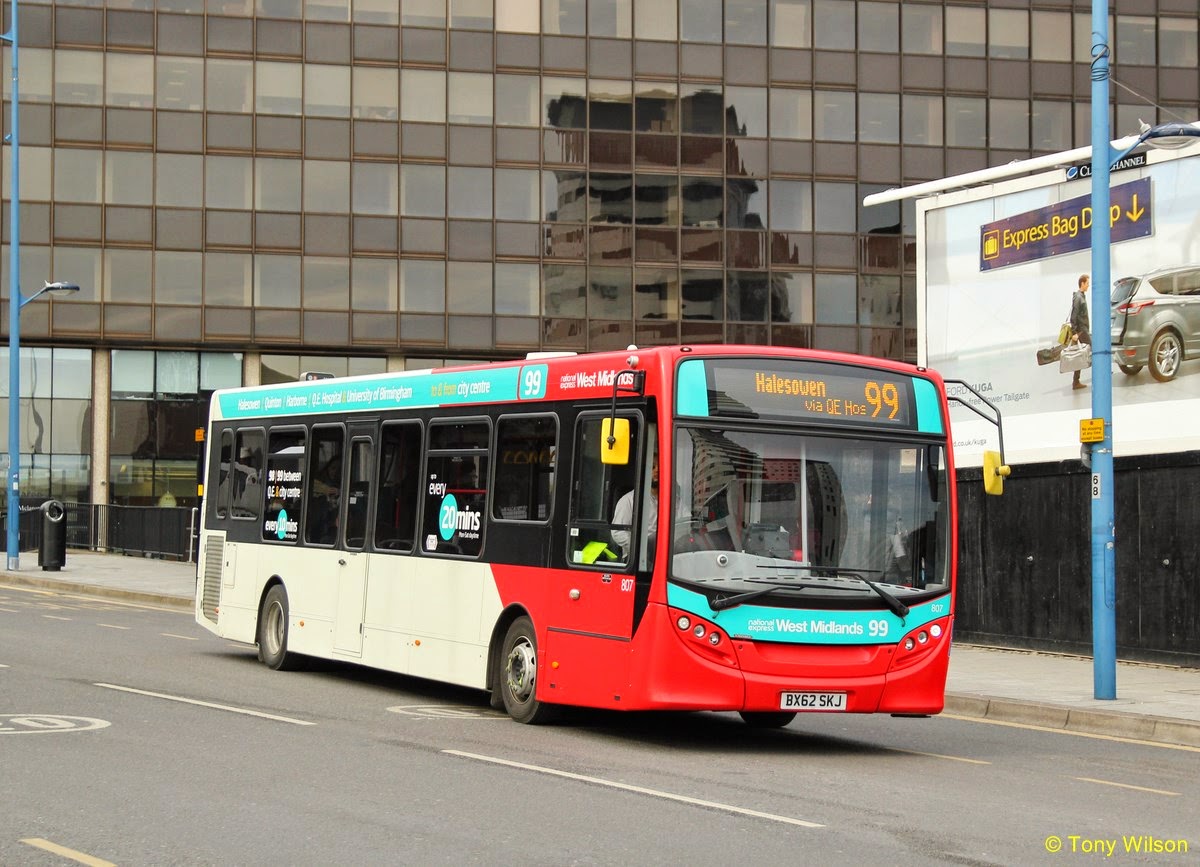 The Transforming Bus Travel: Partnership Plus agreement, which was signed last year, is delivering more than £83 million of investment for West Midlands bus passengers over two years, including the 300 new buses. It also includes more real time information, crime-busting CCTV cameras and on-board cleaning.
The deal has landed two major industry awards in recent weeks, taking the Putting Passengers First title at the UK Bus Awards and Partnership of the Year at the National Transport Awards.