Lothian Buses has revealed all four of its executive directors are to leave the company over the next two years.
It follows a bitter boardroom feud between the men, who each earned between £200,000 and £270,000 in 2013.
The chairman of Lothian Buses, Tony Depledge, said recent months had been "bruising and damaging" for the council-owned company. 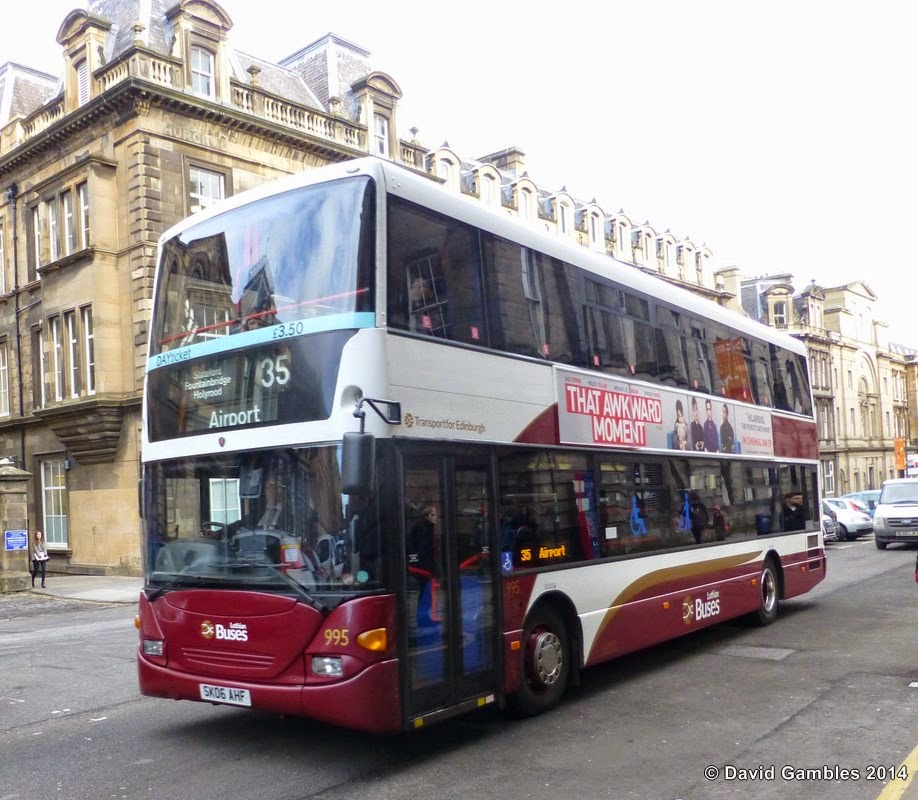 He said the move was necessary to restore confidence and stability. It is the biggest bus operator in the city.
Lothian Buses is publicly-owned.
It is the biggest bus company in the capital, with more than 2,000 staff.
However, recent months have seen a series of leaks, which revealed a bitter boardroom row between the
chief executive Ian Craig, and the company's finance, engineering and operations directors.

Lothian Buses is publicly-owned. It's popular, successful and the biggest bus company in the capital, with more than two thousand staff.
It is hard to imagine the capital's streets without the company's distinctive maroon buses. (The colour is officially known as madder, by the way.) 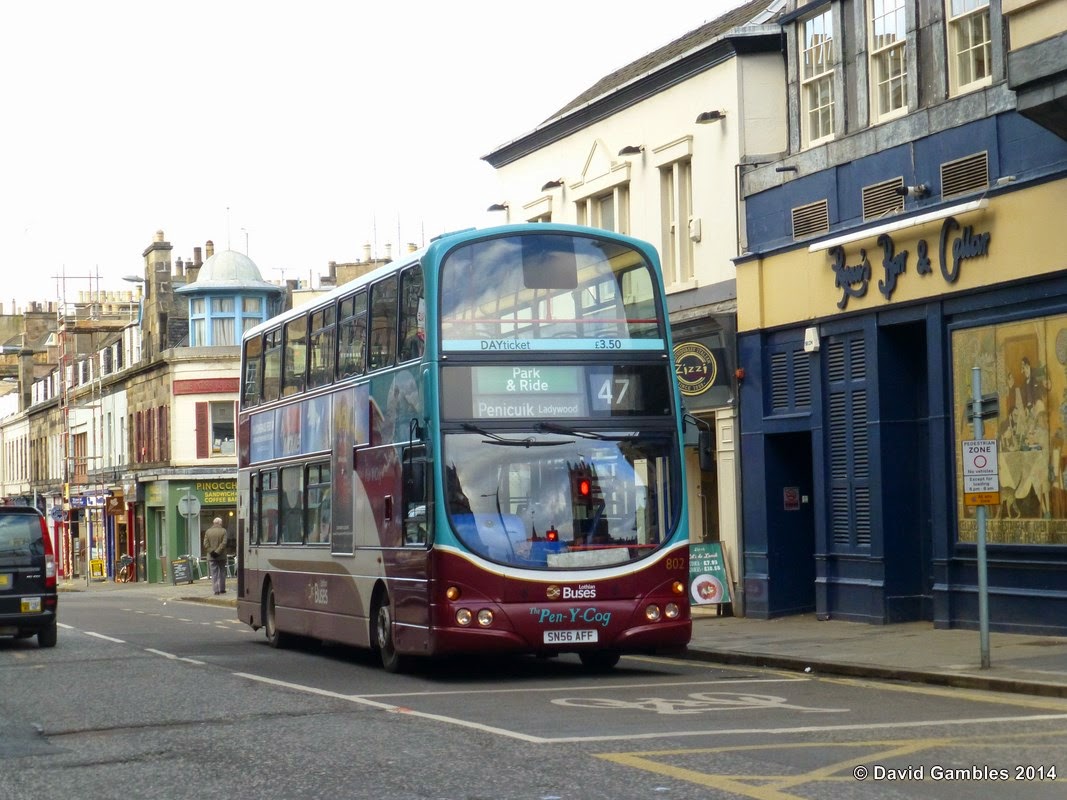 But despite the success, all is not well in the Lothian Buses boardroom.
A series of leaks has painted an unflattering picture of how the company is run.
The relationship between chief executive Ian Craig and his deputies is now deemed to be beyond repair and trouble-shooting chairman Tony Depledge wants change.
Bus passengers heading home have followed every twist and turn in the Edinburgh Evening News.
In recent years, it's the plight of Lothian Buses' sister company, Edinburgh Trams, which has dominated the front page.
Lothian Buses chairman Mr Depledge and council chiefs will be hoping a period of relative calm lies ahead for both of them.

Efforts to restore the relationship between Mr Craig and his deputies have failed and Tony Depledge, said it is now time for change.
There has been criticism of the level of boardroom pay at Lothian Buses.
In 2013, the four executive directors of the council-owned company earned more than £860,000 between them, including bonuses.

The men's contracts guarantee a 24-month notice period.
Mr Depledge said: "My commitment is to ensure that Lothian Buses is equipped to thrive as a modern, agile business to the benefit of its customers and to the wider city economy as part of an integrated network.
"Recent months have been bruising and damaging for this company in terms of its reputation but, in terms of its performance as a business, we continue to succeed.
"However, for this success to be sustainable it's vital that we restore confidence and stability to the leadership of Lothian Buses."
Mr Depledge was appointed as chairman on an interim basis in November. 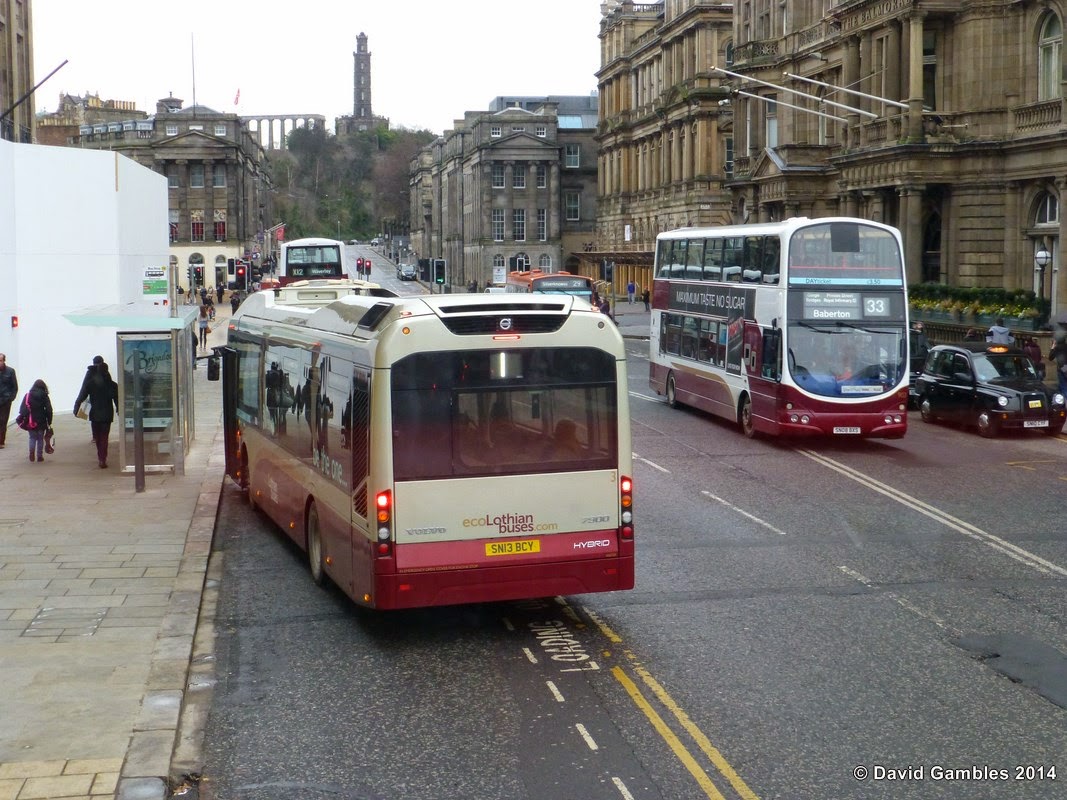 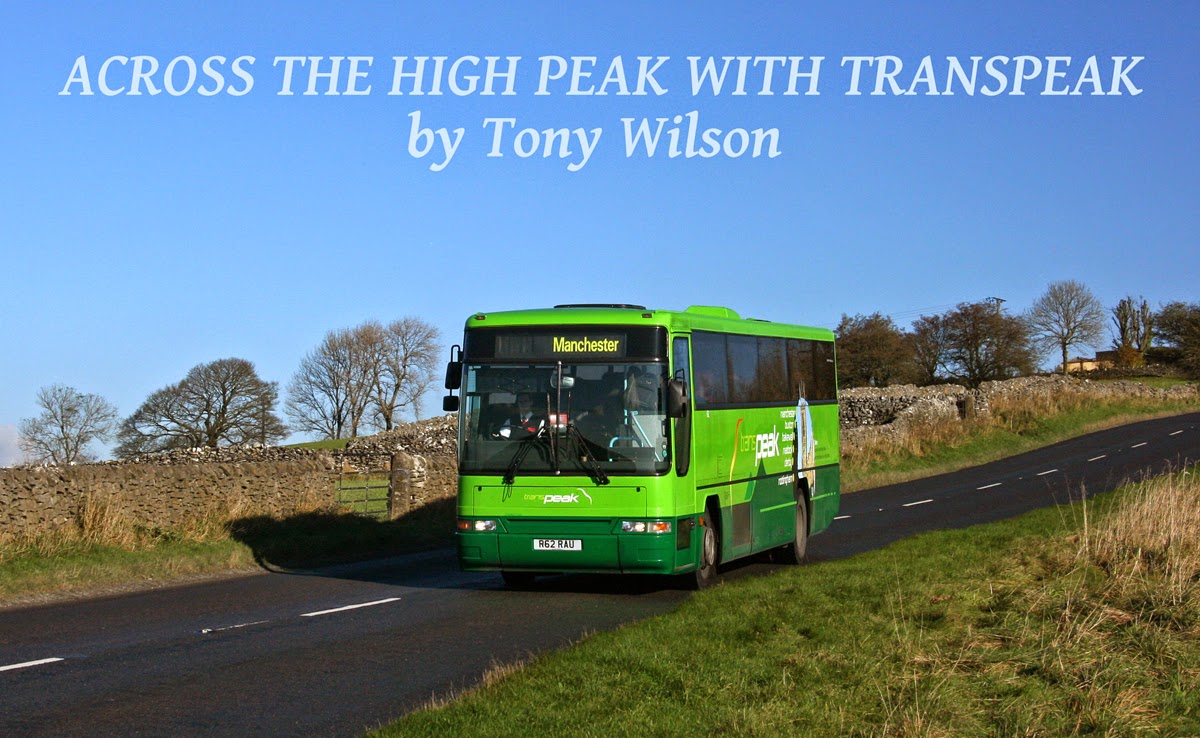 The latest posting revisits the Transpeak service which crosses the Derbyshire Peak District. New buses have been added to the High Peak Bus Company fleet for this route in the shape of ADL E20D Enviro200 saloons. They provide an interesting comparison to other vehicles that have operated the route over twenty years. A series of images and captions can now be viewed by clicking here