HOW TO LOWER YOUR RAIL FARE

The train fare trick that can save railway user MILLIONS: Website uses secret code to find cheaper tickets by splitting a journey into legs while travelling on same train

Rail passengers could save millions of pounds a year thanks to a secret computer code which finds cut-price fares normally hidden from the public.
Founders of the website TrainSplit.com are helping travellers buy cheaper ‘split tickets’.
This means that instead of buying one ticket for a journey, passengers can break their trip up into legs – offering a lower combined fare while travelling on the same train.
The website’s founders believe rail companies are overcharging passengers on 42 per cent of tickets sold.

And they say their tool can save an average of 22 per cent on the fares listed on train company websites.
For example, a single off-peak ticket from Plymouth to Derby can cost £129.50 using the Trainline site. But buying five separate, single tickets for the route costs just £79.80 – a saving of £49.70.

Similarly, depending on the hours of travel, a return ticket between Manchester and London can cost £270. But by using TrainSplit.com to find five separate tickets, that is cut to just £179.50, saving £90.50.
The train has to stop at the stations where all the tickets are valid to and from, but passengers need not get off.
Hereford-based computer programmer Nick Brown, 45, tried for three years to create a search engine to find cheap fares.

But it wasn't until he met rail buff Mark Richardson and his business partner George Sikking that he gained access to the pair’s vast databases of timetables, fares and reservations for the UK rail network.
They launched the site last April with freelance software developer Paul Kelly, and it is used by 20 to 30 passengers a day.
Mr Brown, 45, said: ‘Before we had access to this massive database, it would take the most hardcore of passengers to actually sit down with the National Fares Manual and go through it to find the cheapest deal.
‘And you can’t stand at a kiosk and ask staff to work out the price of each individual journey.
'They don’t have enough time, and it’s not part of their job.’
Mr Richardson told The Sunday Times: ‘The idea is to take insider knowledge and make it available to the general traveller, so they don’t have to work anything out themselves.’ 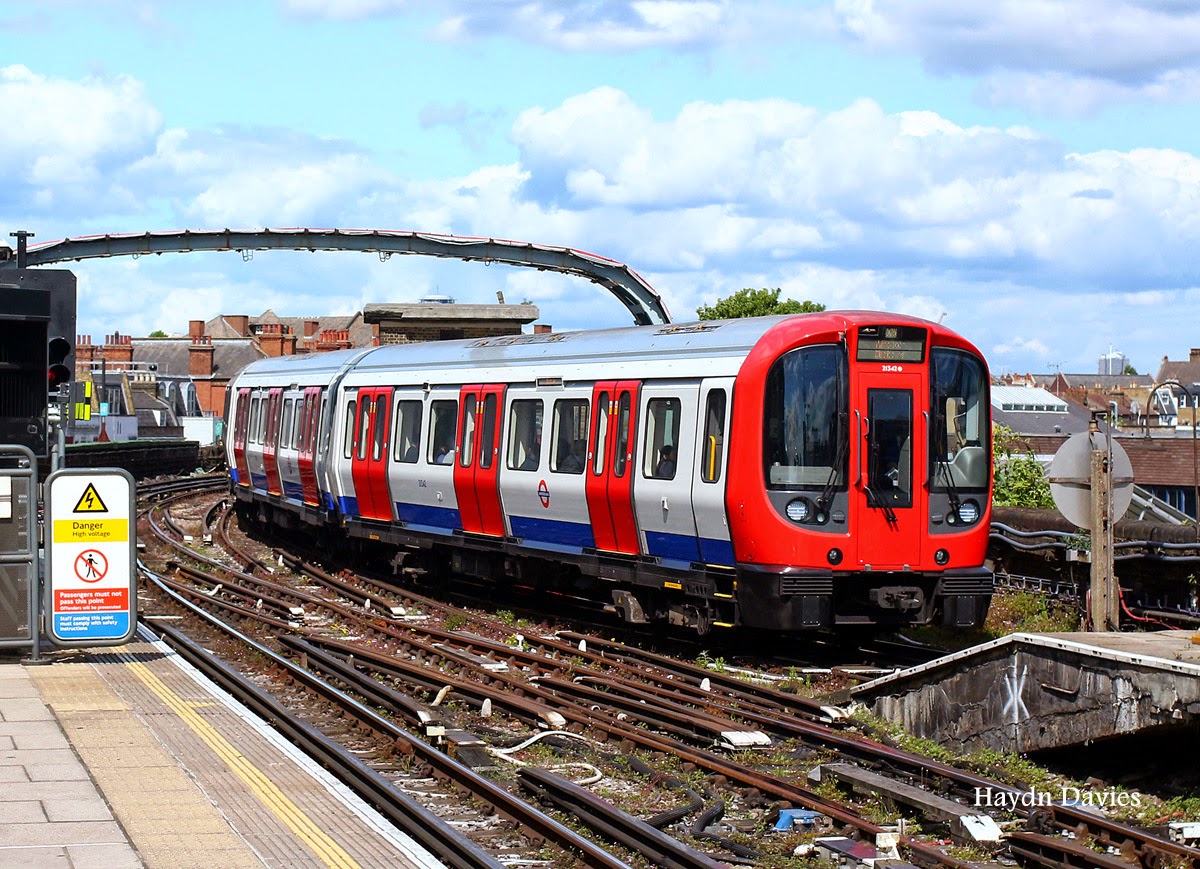 The four experts now want to extend the service to tickets which include travel on London’s Tube.
They are working on an algorithm to show passengers how to buy cheaper fares if they are happy for their journey to take longer.


Although it is allowed under the conditions of carriage, train firms have in the past lobbied the government to banish split-ticketing.
The MoneySavingExpert.com website also has a split-ticketing search engine, offering only two split legs. 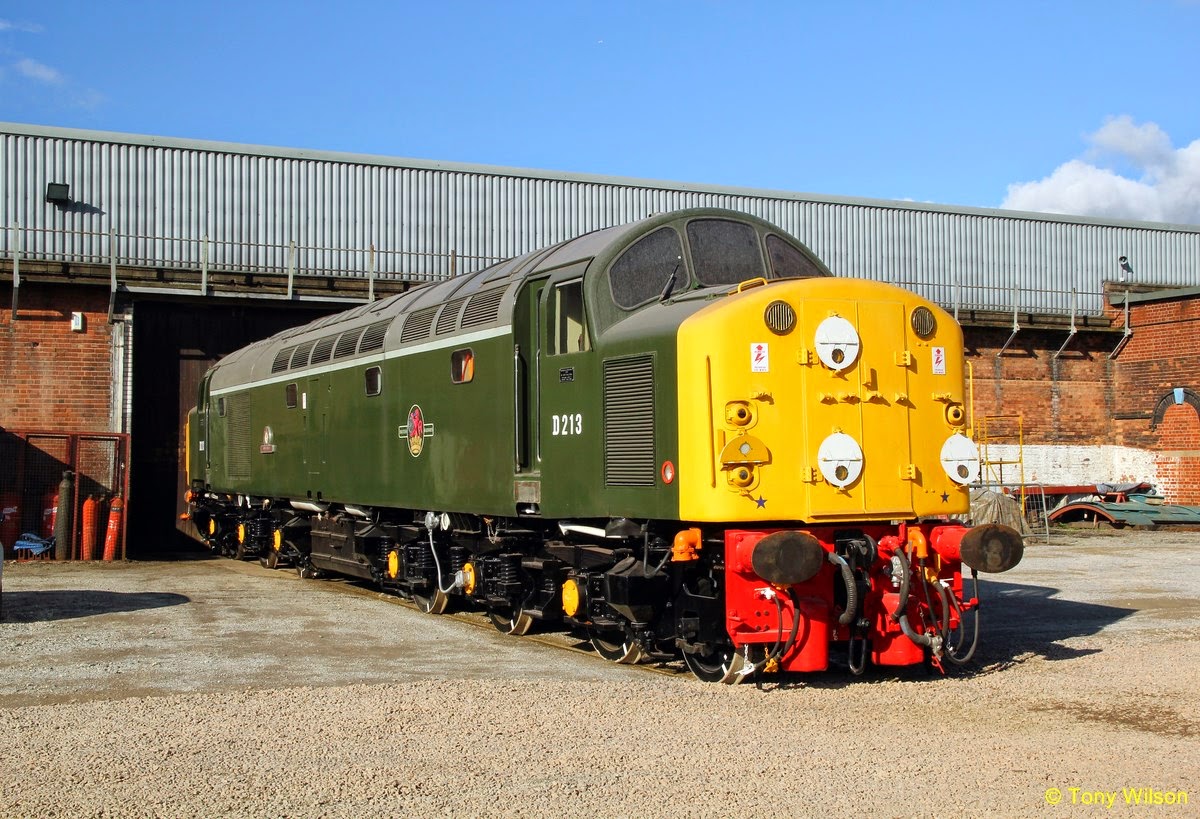 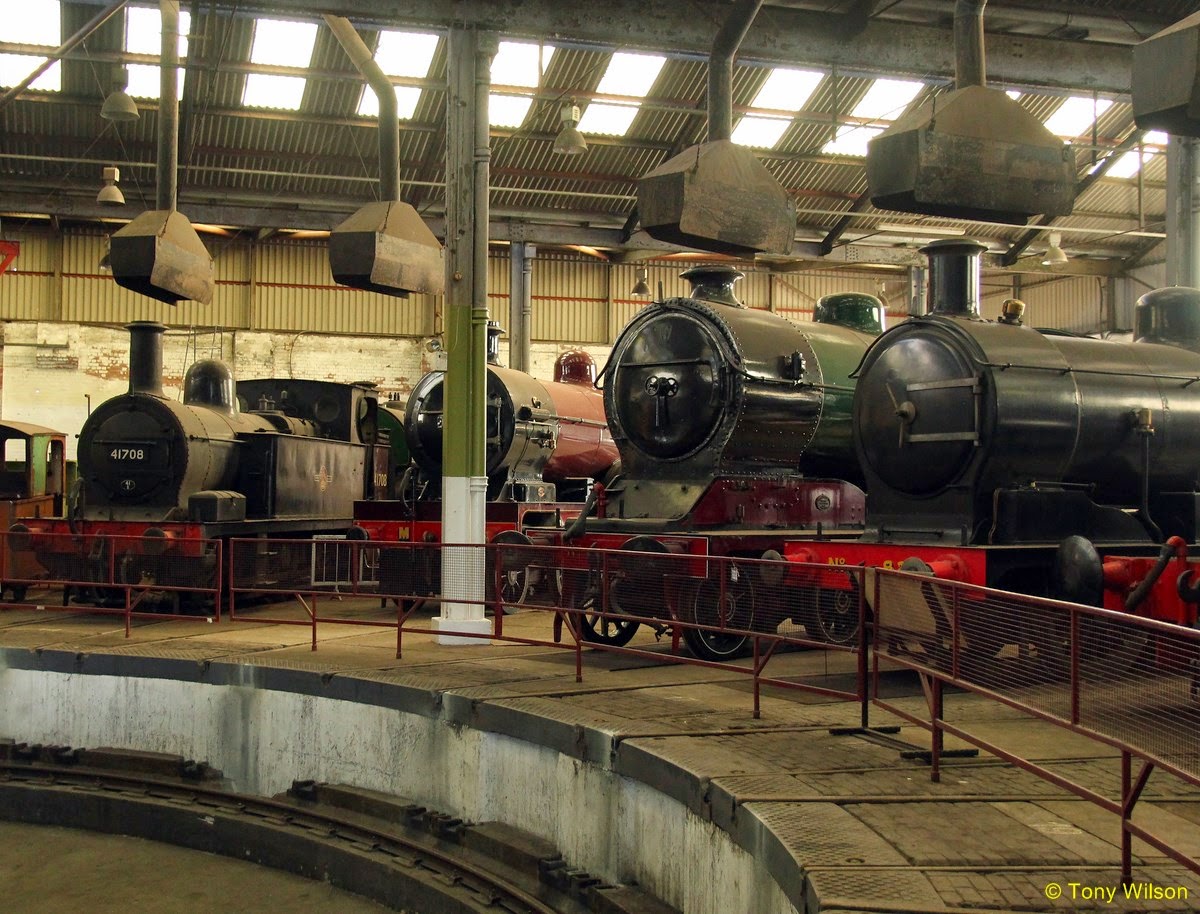 In contrast another visit to the Barrow Hill Roundhouse near to Chesterfield by the Focus Transport team illustrates a variety of older steam and diesel engines. These can now be viewed in an album by clicking here