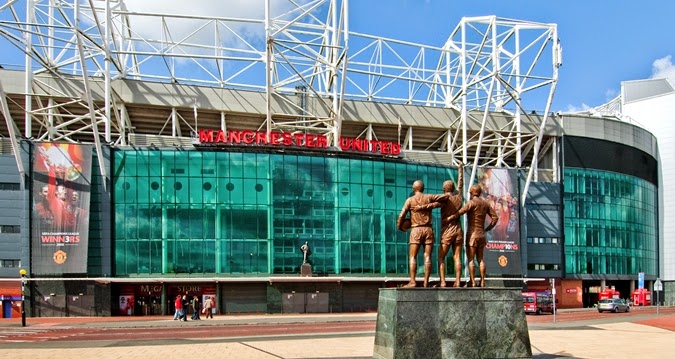 A strike on Greater Manchester's tram system has been timed to "cause maximum disruption" on the day of a Manchester United match, a union leader has said.
Members of the Unite union voted to walk out for 24 hours on Wednesday 11th February when United are due to play Burnley at Old Trafford.
John Boughton, regional organiser of Unite, said: "You've got to use every means possible to increase leverage."
Metrolink's management said the strike was "simply not justified."
Asked on BBC Radio Manchester if it was a deliberate decision to target the United match, Mr Boughton replied: "Yes."
The union, which represents drivers, electricians, and customer services staff, said it was striking over a pay dispute. 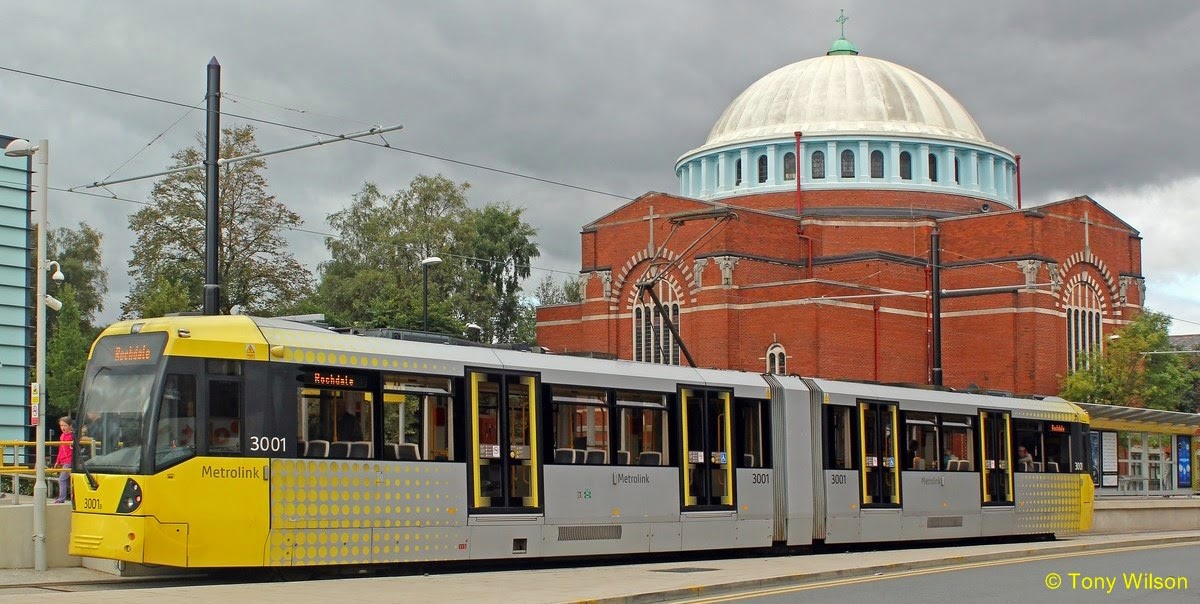 Mr Boughton said a strike was the only way to bring Metrolink "back to the negotiating table for an improved offer with no strings."
He added: "Our members have made a massive contribution over the years to the improvement and expansion to the network
"And indeed over the last few months have been very flexible over and above the call of duty for the smooth running of the network."
The union admitted the strike would cause maximum disruption on a match night
The action could bring the tram network to a halt, but Transport for Greater Manchester (TfGM) said it would try to minimise the impact on passengers.
Andrew Fender, chairman of the TfGM committee, said: "In addition to the disruption and inconvenience that strikes would cause, the impact on Metrolink revenues could eventually lead to a call for fare increases that no-one wants."
Tram workers' pay and conditions are supervised by Metrolink RATP Dev Ltd, which is contracted to operate the tram network by TfGM.
Managing director Chris Coleman said talks to reach an agreement on the dispute began in May last year resulting in a pay offer of 3.5% over two years.
"Unfortunately, this was rejected by Unite members."
The last Metrolink strike was in 2004 when office staff, who had been trained as drivers, kept the network running.
Since then, the network and staff numbers have doubled in size.