No Norwich to London weekend trains for two months

No weekend train services will run from Norwich to London for two months because of a £15m rail upgrade.
The line will now be affected between 31st January and 22nd March, with no trains running between Manningtree and Shenfield.
Abellio Great Anglia operates a replacement bus service. 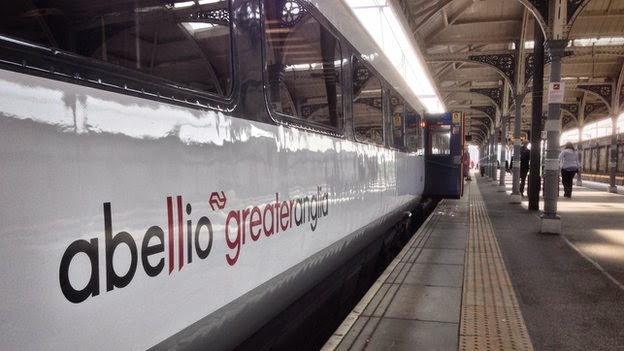 Richard Schofield, Network Rail route managing director, said the work was "absolutely vital" to deliver a better service for passengers.
"We know that people want to travel by train and not a bus, but the line from London Liverpool Street to Norwich carries a huge amount of traffic and desperately needs this boost," Mr Schofield said.
He said the improvements would create a "more consistent and reliable service".
However, Bruce Williamson from Railfuture, which campaigns for better services for passengers and freight, said although the group recognised the work was "very badly needed", disruption involving bus substitution was "very unpopular" with passengers.
"Whilst some passengers have the option of travelling by train via Cambridge, this is another example of the lack of resilience in the railway because there are no alternative routes available."
Jamie Burles, Abellio Greater Anglia managing director, said the company would be doing all it could to "minimise inconvenience to passengers".


At the other end of the country Saturday 31st January saw the first of this year's Winter Cumbrian Mountain Express trains.
The steam section was in the hands of Princess Coronation 46233 Duchess of Sutherland. the three following images show the engine first rolling into Carlisle, proudly displaying a Royal Scot headboard, with Railway Touring Company's Winter Cumbrian Mountain Express, 1Z86, 0709 London Euston to Carlisle, which the Duchess worked from Carnforth.
Then arrived at Carlisle's platform 3 and awaits departure for turning and servicing in readiness for the return journey over the Settle & Carlisle line.and finally awaits departure from Carlisle with 1Z87, 1440 Carlisle to London Euston. 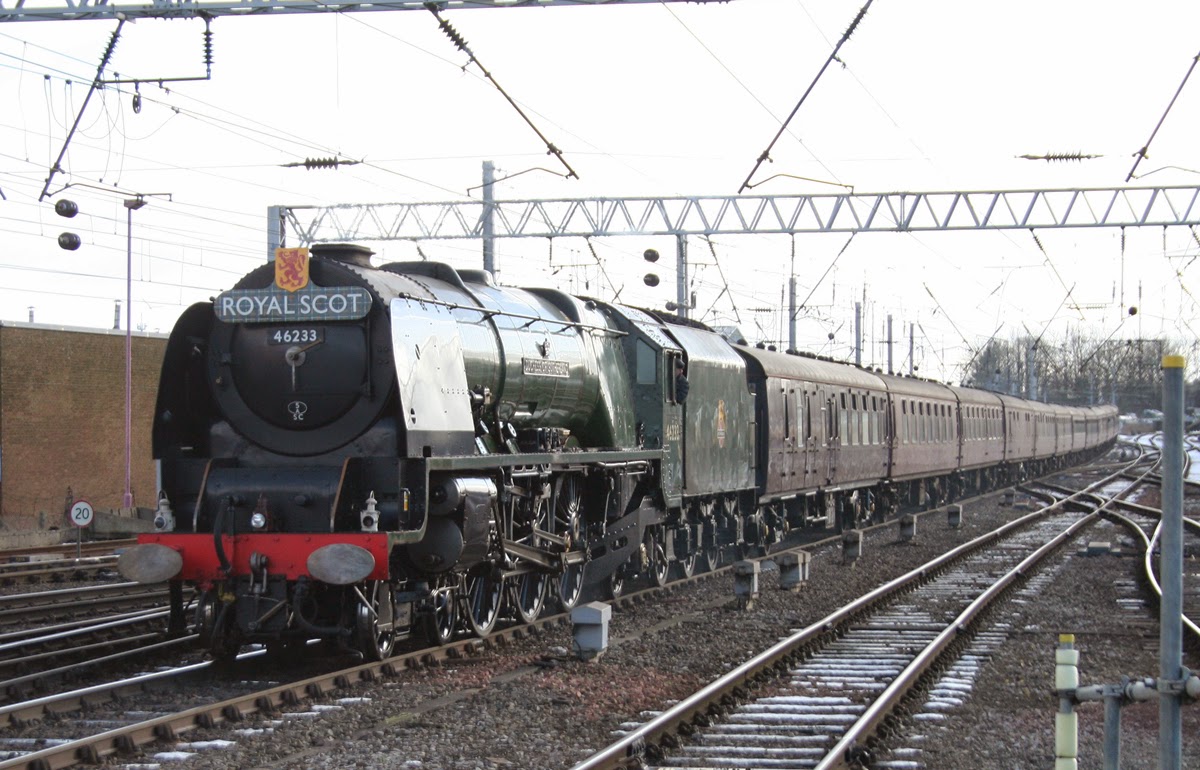 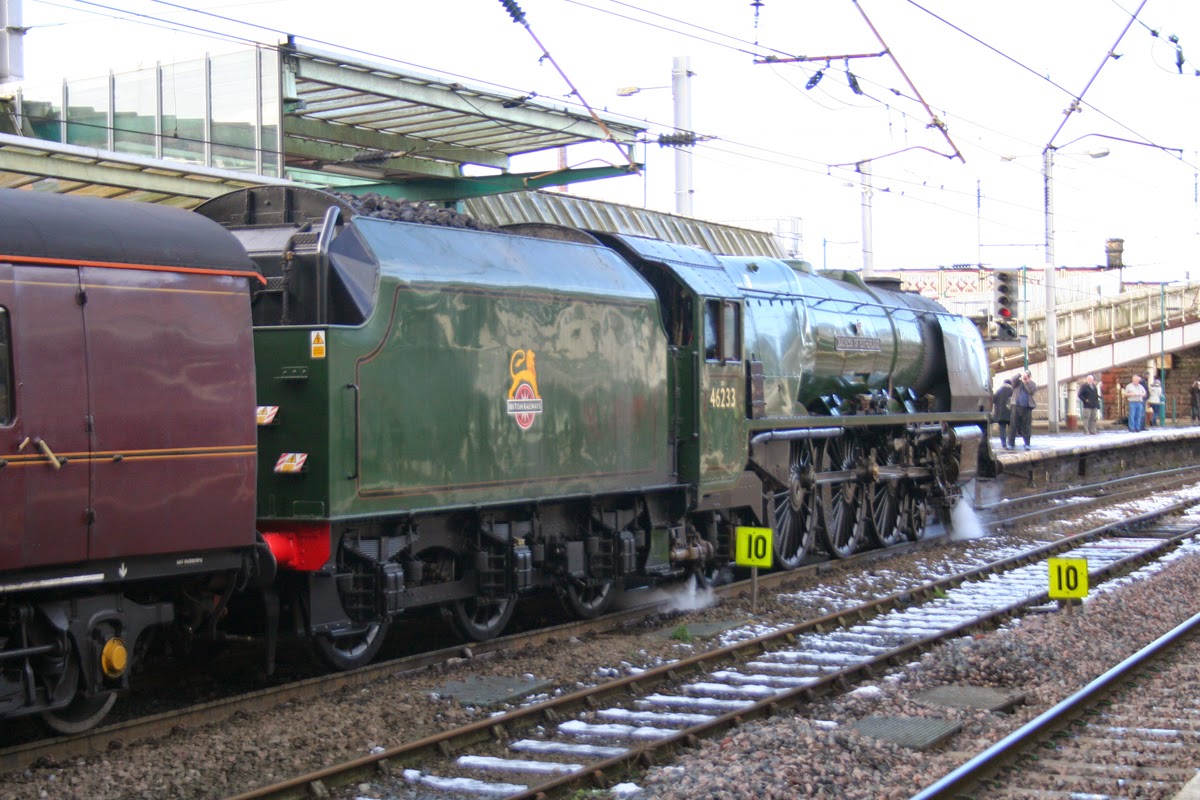 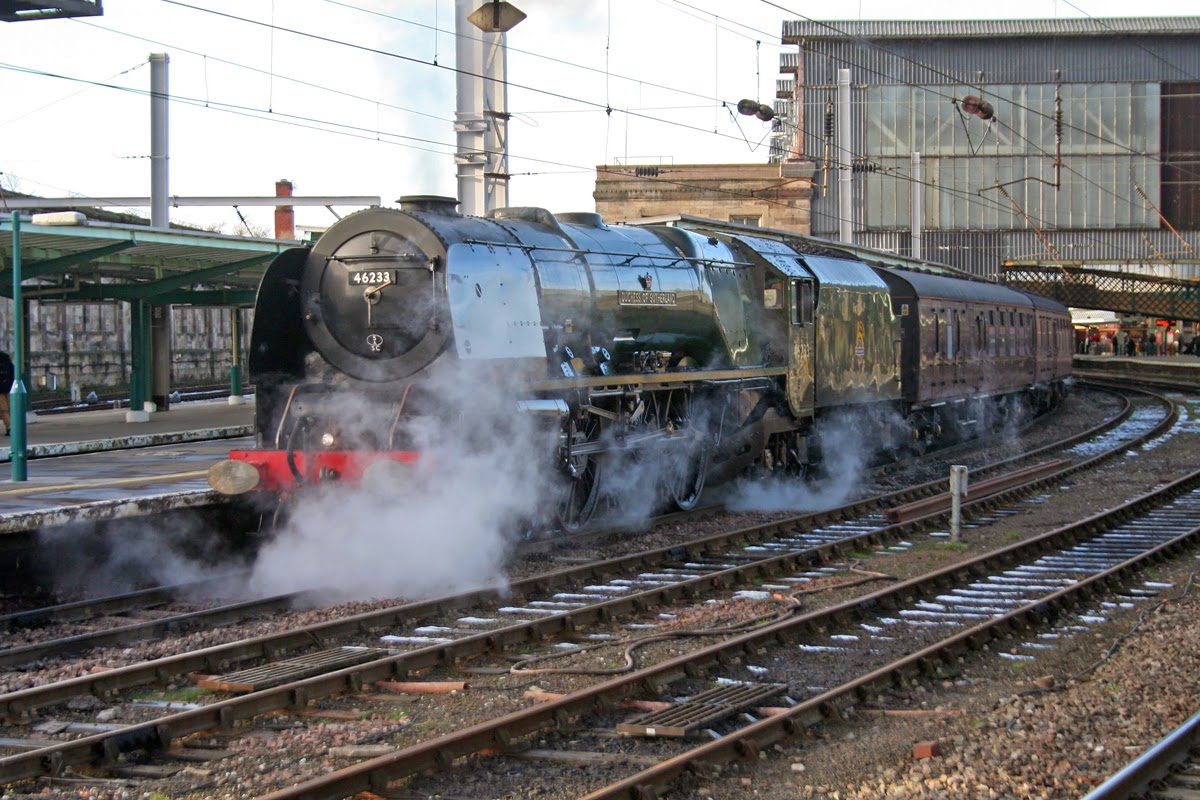