Britain’s rail network is to go metric on the orders of EU bureaucrats – sparking safety fears that the move could cause chaos and lead to more accidents. 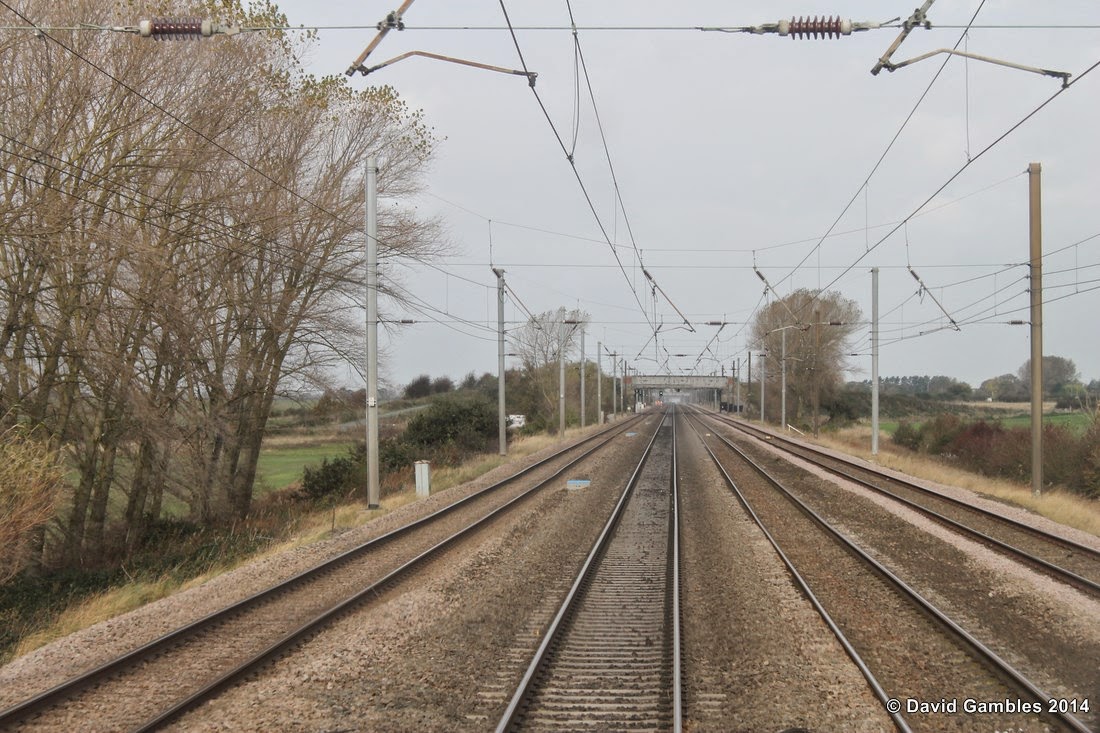 Miles and yards will be banished from official signs and documents and translated into kilometres and metres under the plans.
But an official report seen by The Mail on Sunday states that railway workers will have to calculate speeds and distances in both imperial and metric measurements during the change-over, causing a risk of dangerous confusion.

The switch was branded unnecessary by train drivers’ union Aslef. General Secretary Mick Whelan said: ‘It’s a waste of money which would be better spent on keeping fare increases down.
'It is also an unacceptable safety risk to expect train drivers to cope with signalling data which switches between mph and kph depending on which bit of track they are on.’

According to a ‘risk analysis’ by the Rail Safety and Standards Board (RSSB), problems could arise when staff are required to handle some trains which are metric-compliant and others whose speed is still measured in miles per hour during the transition period.
Trackside mile markers will be replaced by kilometre signs and staff rule books and training manuals will be rewritten following a directive from the European Railway Agency, an EU quango based in France.
The chain – a unit of measurement equivalent to 22 yards still used by engineers to calculate track lengths between stations and bridges – will also disappear. It follows a decision to introduce the European Rail Traffic Management System (ERTMS) in EU countries – a computerised signalling network that feeds information about the train’s location and speed to a screen inside the cab.

A test run of the system on the remote Cambrian line between Shrewsbury and the West Wales coast has been blamed for a series of problems, including five incidents in five months of trains passing red signals. 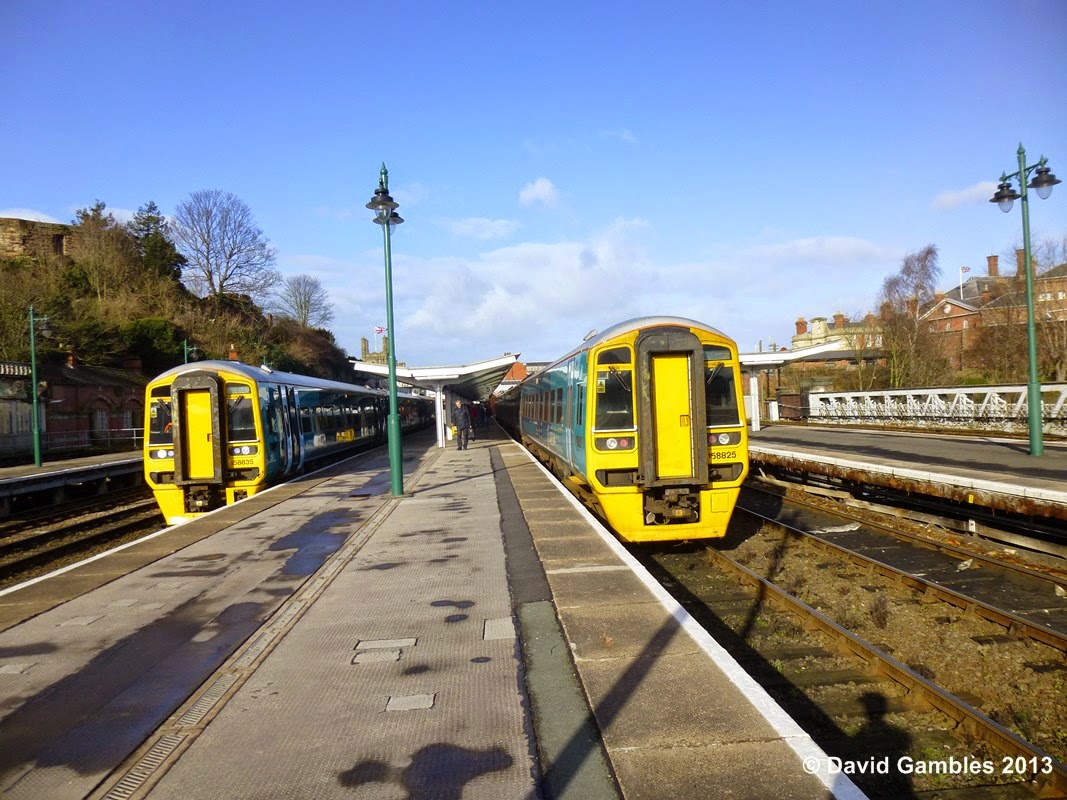 Train operator Arriva said in a report that difficulties had been encountered in introducing metric measurements on a route originally designed in miles.

Despite these problems, Network Rail has started rolling out the new signalling system across the country. The Department for Transport applied to Brussels for an opt-out from the metrication directive in 2012 but was turned down.
The RSSB ‘hazard analysis’ warns: ‘Signallers will be required to advise train drivers of speed restrictions in kph for ERTMS-compliant trains and in mph for non-ERTMS compatible trains. That means the signaller will need to be able to identify the type of train he is dealing with before sending the information.’
It adds: ‘Train drivers may… have to operate in metric one day and imperial another, thus exacerbating potential for confusion and error.’
The switch to metric will take place over the next two decades.
Network Rail said: ‘Our aim is to digitise the railway to ensure Britain has the network it needs for the future.’ The Department for Transport said: ‘To meet EU regulations, ERTMS-equipped trains and signs will use the metric system.’