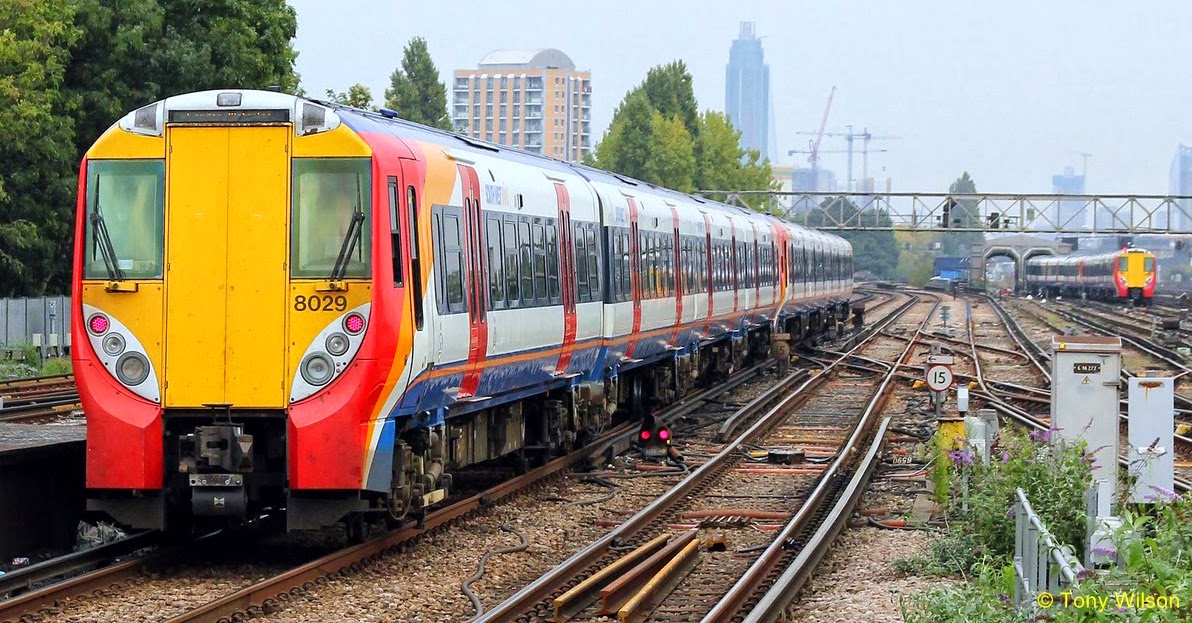 Rail commuters from south-east England into London are most likely to have their journeys delayed, according to a report by consumer association Which? They are also most likely to be unhappy with their service, the poll of 7,309 travellers suggested.
Southern had the worst score of any service, with 39% of passengers reporting a delay on their last journey, compared to 14% for c2c.
The government says it is investing record amounts in the rail network.
The report was based on responses from commuter and leisure travellers based on journeys they had taken in the 12 months ending November 2014.
The criteria for the survey included availability of seating, cleanliness of toilets and carriages, punctuality and value for money.
Travellers were also asked if they had experienced a delay on the last journey they had taken with their train company.

Overall, 29% of rail passengers said they had suffered a delay when they last travelled.
Three quarters of those held up for more than an hour said they were not told that this meant they qualified for a full refund.
Those least satisfied overall with their service were customers travelling on Thameslink and Great Northern/First Capital Connect routes - they had an overall satisfaction score of 43%.
Southeastern got 44%, with Southern and Abellio Greater Anglia scoring 46%. 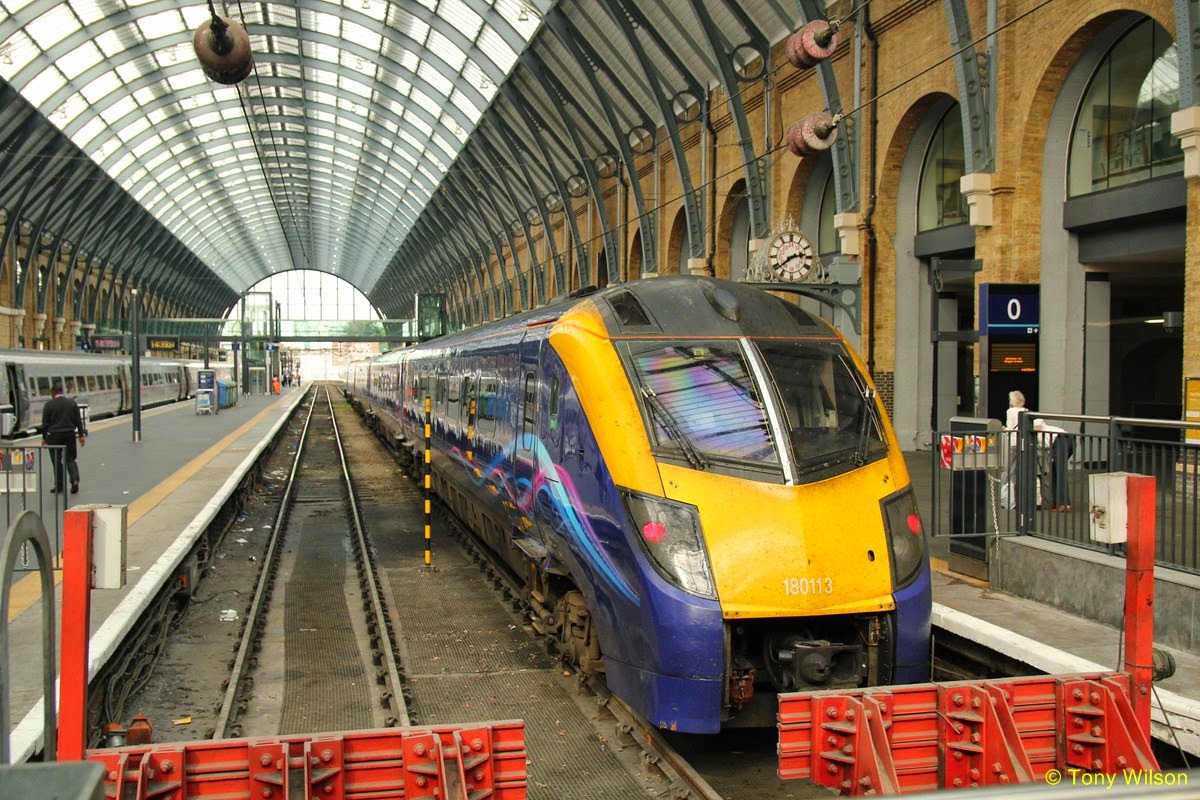 Grand Central had the best satisfaction score of 76%, with First Hull Trains getting 69% and Merseyrail scoring 64%.
Which? executive director Richard Lloyd said long delays and consistently low levels of customer service were "driving commuters to distraction".
He added: "Passengers often have little or no choice as to the rail companies they travel with, so as ticket prices continue to rocket, more must be done to improve customers' satisfaction and to inform people of their right to a refund as a result of delays." 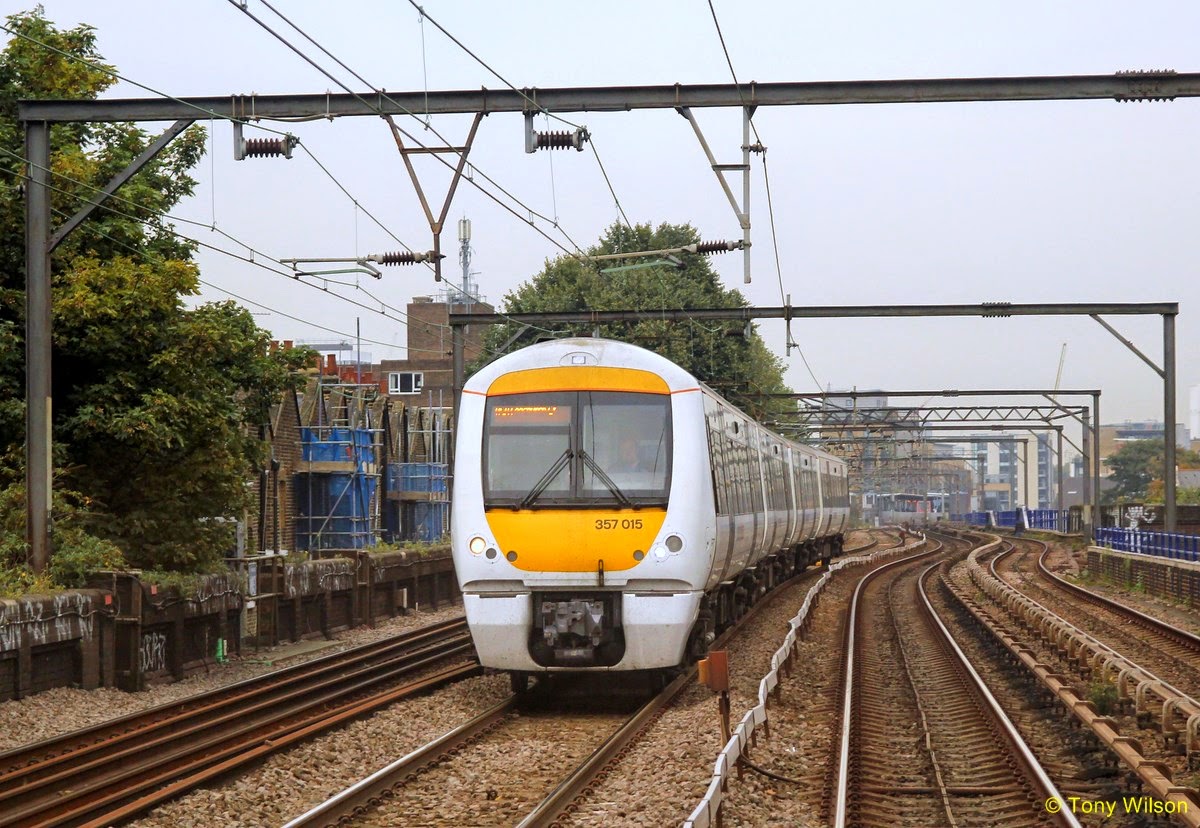 Martin Abrams, public transport campaigner for the Campaign for Better Transport, said: "The Which? survey paints a bleak picture of expensive fares, frequent delays, overcrowded, dirty trains and poor communication from train companies to passengers.
"It is very notable that some of the busiest train routes around London and the South East are also regarded as offering the worst value for money. It's also telling that those franchises which are managed locally rather than from Whitehall tend to offer a better service."
A spokesman for the Rail Delivery Group, which represents rail operators and Network Rail, said: "While almost nine out 10 trains now arrive on schedule, we are investing billions of pounds so that we make good on that promise more often and improve passengers' satisfaction with our services."
'Essential improvements' Shadow rail minister Lilian Greenwood said passenger satisfaction on the railways was "still shockingly poor".
"The Which? report underlines the need for rail industry reform - reforms David Cameron's government have been unwilling to consider at a time when fares are up by more than 20% since 2010.
"Labour will institute a new body for running the railway which will have a strong voice for passengers at its heart."
Rail Minister Claire Perry said: "As part of our long-term economic plan, we are investing record amounts in the rail network in order to give passengers better journeys.
"It is vital that, as the industry delivers these essential improvements for the future, it does everything it can to minimise disruption in the present.
"We expect the industry to provide the best possible customer experience every day. When things go wrong unexpectedly, it must ensure passengers are kept informed about the compensation they are entitled to."
The proportion of passengers who experienced a delay on their last journey with each train company is as follows: