The redundant Virgin Trains ‘Prentendolino’ Mk3 stock used on peak hour services on the West Coast Main Line, is now redundant. It has been transferred to Abellio Greater Anglia’s Norwich Crown Point (as set NC64) for operation on the Great Eastern Main Line between Norwich and London Liverpool Street to cover for Mark 3 coaching stock away for refurbishment.  So far it’s stayed attachéd to 90001 ‘Crown Point’. 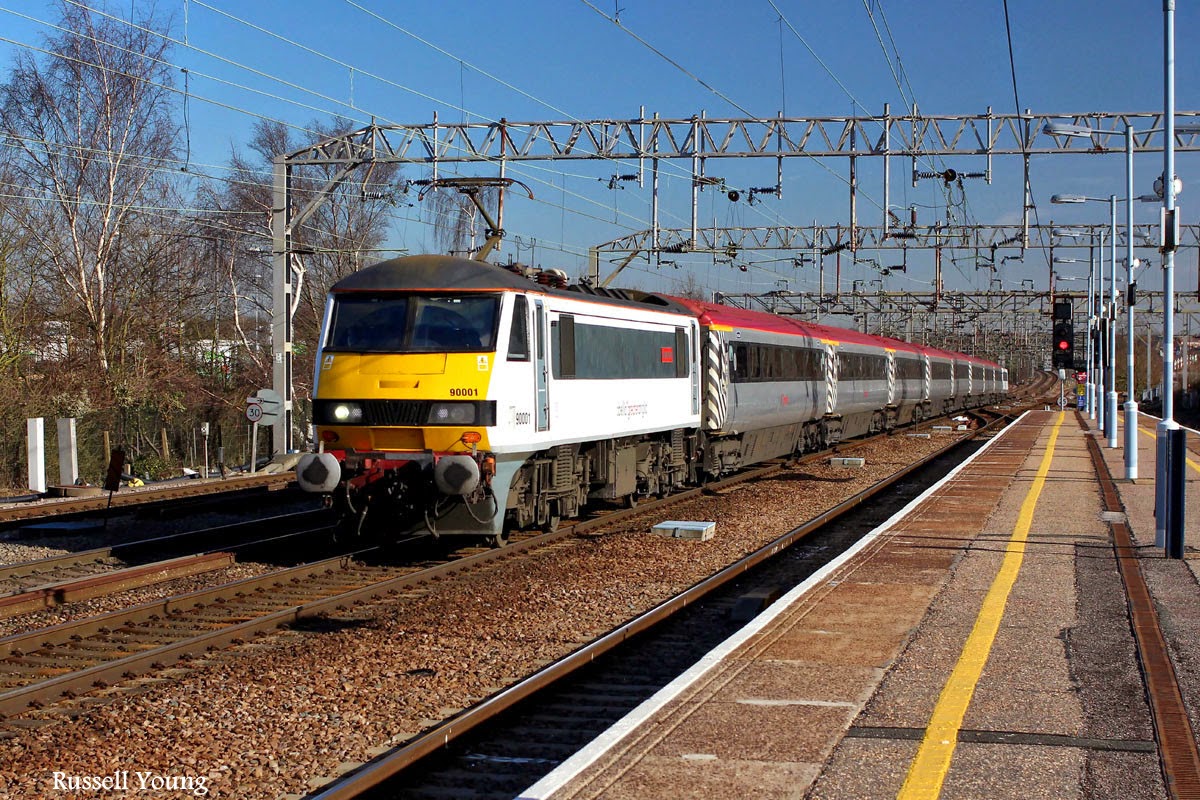 90001 and NC64 on the approach to Colchester (Russell Young)


METROLINK TRAMS RETURN TO MANCHESTER VICTORIA
A new tram stop at Victoria Station in Manchester has reopened after it closed 12 months ago as part of a wider £44m refurbishment at the site. 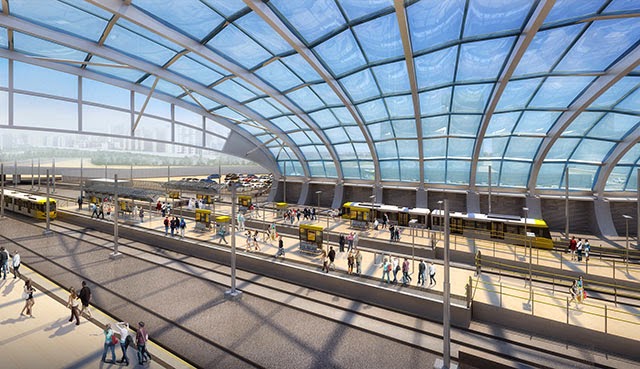 Trams from Bury and Rochdale are terminating at the stop as new platforms and tracks have been built in the Network Rail project.

Redevelopment of the site includes a new £20m roof.
During the closure, trams have been passing through Victoria in both directions on a single track without stopping for safety reasons.
Victoria-bound passengers have been alighting at Shudehill.
Peter Cushing, Transport for Greater Manchester's Metrolink director, said: "Although there will still be a lot of construction activity in the station, it will restore key services and connections for passengers."

The station roof had leaked since 1996, when a bomb believed to have been planted by the IRA exploded in the city centre.