Year of the Bus sculptures to be auctioned for charity 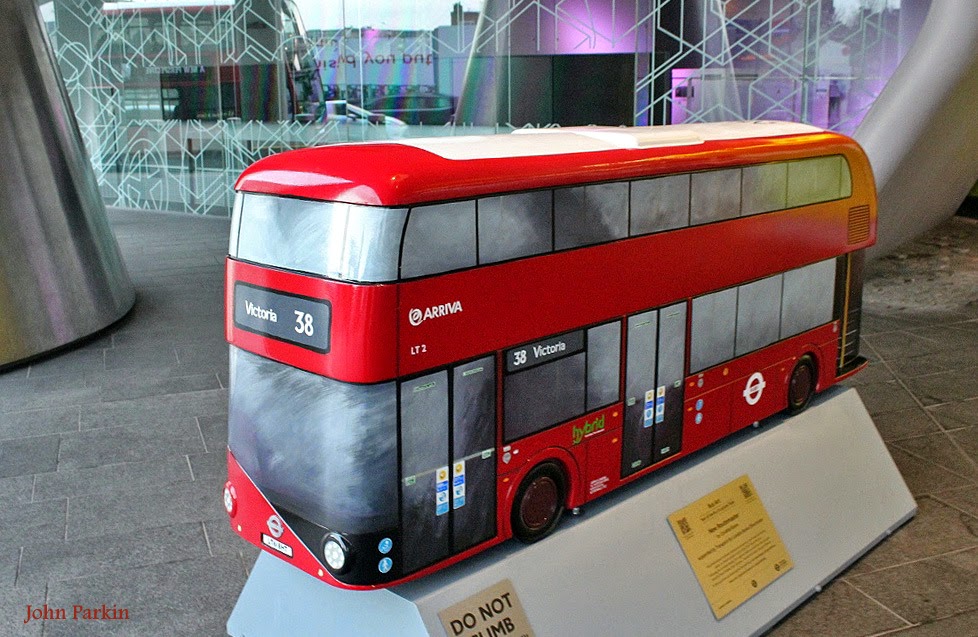 More than 50 Year of the Bus sculptures, which surprised and delighted Londoners and visitors to the city when they went on public display last year, will be auctioned for charity by Transport for London (TfL) - with the support of Christie’s - in a few days time.
Painted and adorned by well-known and aspiring artists, the sculptures first went on display in October 2014 on four walking trails across the Capital.  All 60 were then brought together at Queen Elizabeth Olympic Park in east London for a final show before the search for their new owners begins.
The sculptures feature a wide variety of designs including ones based around iconic London landmarks such as Tower Bridge and Buckingham Palace, artwork featuring the designs of Cath Kidston and Orla Kiely, and even one of the Queen’s Guard complete with faux bearskin hat.
Leon Daniels, Managing Director of Surface Transport at TfL, said: “The search has begun to find new homes for the Year of the Bus sculptures, which have captured the imaginations of so many in our city.  The auction gives individuals and organisations the opportunity to own a unique miniature version of one of the Capital’s most recognisable icons while raising money for three admirable charities at the same time.”
Bidding is now underway at www.i-bidder.com/yearofthebus for the sculptures, which are 2.5m long, 1m high and 0.5m wide.  A live auction event will be held in central London on Tuesday 24th March. Members of the public wanting to attend should register their interest at http://www.tfl.gov.uk/campaign/sculpture-trails
The live auction concludes TfL’s celebrations to mark 2014’s Year of the Bus, in partnership with London Transport Museum and the Capital’s bus operators.
The Year of the Bus was supported by and delivered in partnership with Exterion Media, Abellio, Arriva London, Clear Channel UK, Go-Ahead London, Metroline, RATP Dev UK, Stagecoach, Wrightbus, Optare and Telent Technology Services.  The Year of the Bus sculptures were also supported by other sponsors, most notably Cubic Transportation System Ltd, who sponsored 10. 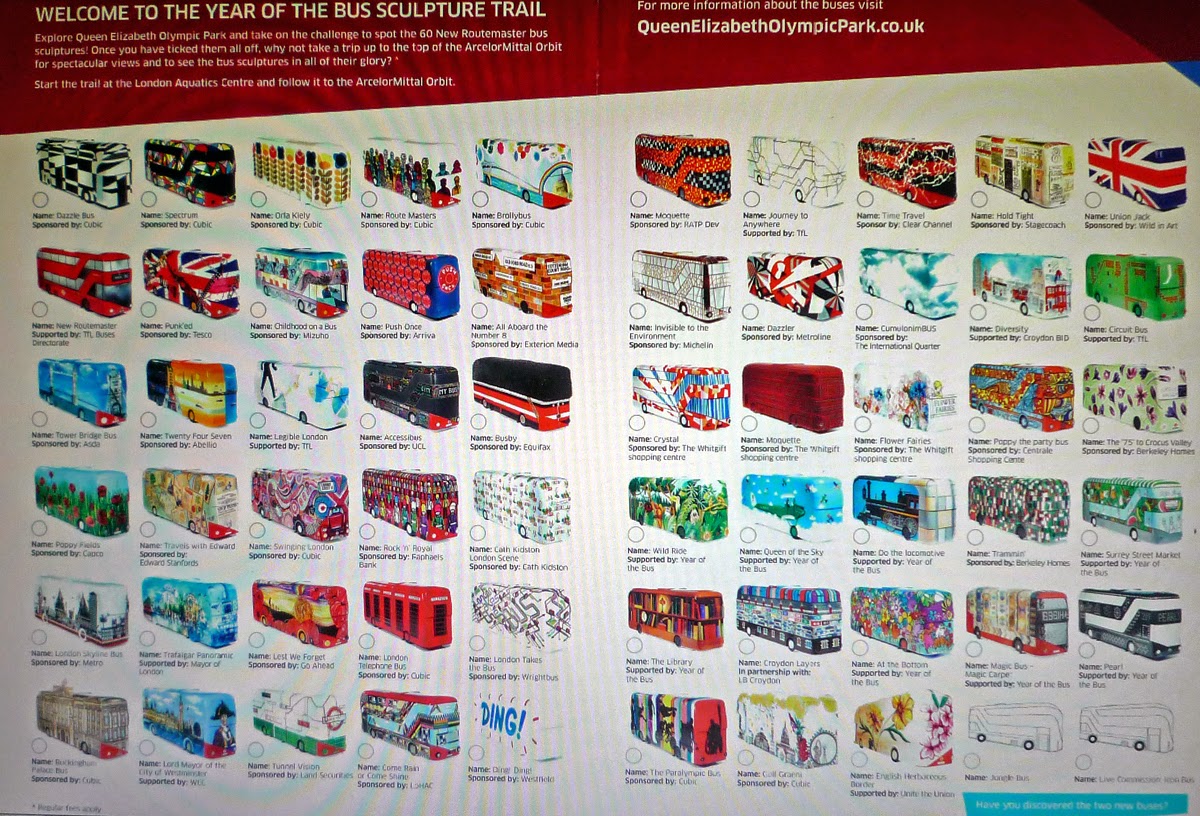