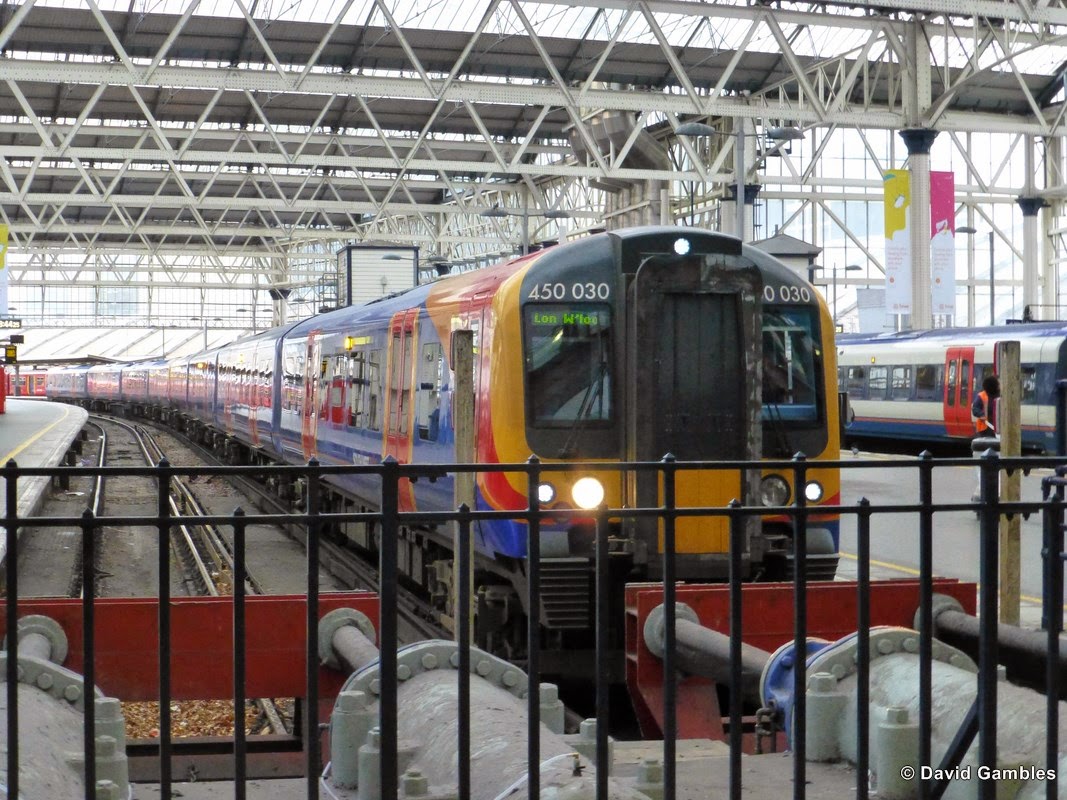 The DoA provides for accelerated investment of around £50m to deliver passenger improvement initiatives between now and February 2017. It means customers do not have to wait for a new franchise to benefit from these initiatives, while taxpayers will gain better value from public investment.

Key benefits to passengers from this DoA include:

·      more services and seats: more than 57,000 additional seats will be created through the introduction of 73 new evening and weekend services on suburban and mainline routes and through additional seating on existing services
·      increased car parking: an extra 1,400 spaces by end of  2017 to accommodate growth at the busiest stations
·      smarter journeys: a new online booking system and smart ticketing, allowing joined up journeys with London's bus and Tube network
·      improved customer information, marketing and fares promotions: a new website and mobile app, a customer relationship management programme to better understand passenger priorities, and promotional campaigns
·      easier ticket purchase: 170 new easy-to-use ticket machines, including 90 with a facility for customers to ask for help to ensure they get the best fare
·      enhanced customer service: more visible staff on station concourses to help passengers; customer service NVQ qualifications for employees; mystery shopping and online surveys.

South West Trains operates more than 1,600 trains a day and handles more than 220 million passenger journeys a year on one of Europe's busiest rail networks. It connects more than 200 stations and includes routes through Hampshire, Surrey, Dorset, Wiltshire, Berkshire, Devon, Somerset and Greater London, serving a mixture of commuters and longer-distance travellers.

The DoA initiatives follow a number of enhancements already underway to deliver a better service to passengers. These include:

·      the roll-out of a £65m investment in 108 refurbished train carriages for the network
·      plans for a £210m fleet of 30 new five-carriage trains
·      collectively, these two projects will deliver a total peak-time capacity increase of around 30% by 2018
·      major infrastructure improvements at London Waterloo to accommodate the new trains
·      bringing the remaining four platforms of the former Waterloo International Terminal back into full use and then extending London Waterloo Platforms 1-4 to accommodate longer 10-carriage trains
·      a £7m upgrade to the railway through Wimbledon, improving reliability and punctuality for hundreds of thousands of passengers

Stagecoach does not currently expect the DoA to have a material impact on profit for the remaining period of the South West Trains franchise. 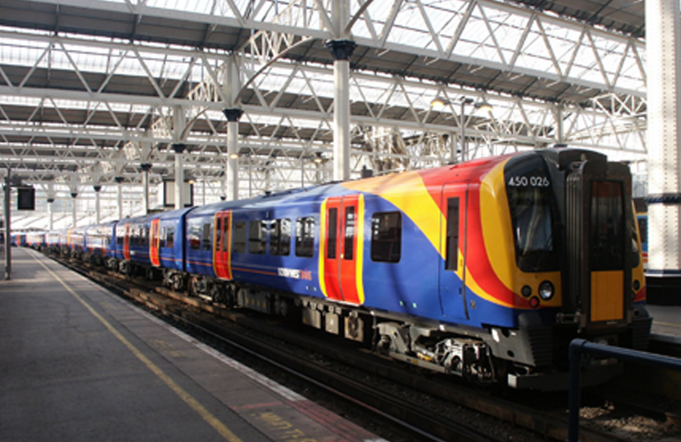 Stagecoach Group Chief Executive Martin Griffiths said: "This is a great deal for passengers and taxpayers and will ensure work gets underway on a package of customer improvements without delay. It also lays the groundwork for negotiations for a new Direct Award extension to the franchise in due course.

"The South West Trains network, operating out of London Waterloo, Britain's busiest station, is a key part of the country's transport infrastructure. These improvements will support the regional economy and enhance the transport network for communities across the south and south-west of England."

Tim Shoveller, Chief Executive of the South West Trains-Network Rail Allliance, said: "We have achieved a huge 50% growth in the number of passenger journeys on our network in the past 10 years. Looking ahead, the scale of growth is set to continue. That is why we are absolutely focused on improving the railway for today's customers and planning for the future.

"We have invested more than £22m in improvements at more than 30 stations over the past 18 months, as well as starting to introduce free WiFi. In the next five years, we will be spending more than £1.2bn on the rail network as part of a wider programme to deliver an extra 115,000 seats a day into the capital by 2019."

Rail Minister Claire Perry said: "As we spend record amounts on modernising our railways as part of our long term economic plan, our franchising programme is also unlocking considerable investment from train operators.

"This package of improvements from South West Trains, with its strong focus on customer service, is very welcome and will make a huge difference to passengers on the many busy routes served by this franchise."

NOW SEE ALSO THE LATEST ON THE FOCUS FEATURES SITE: 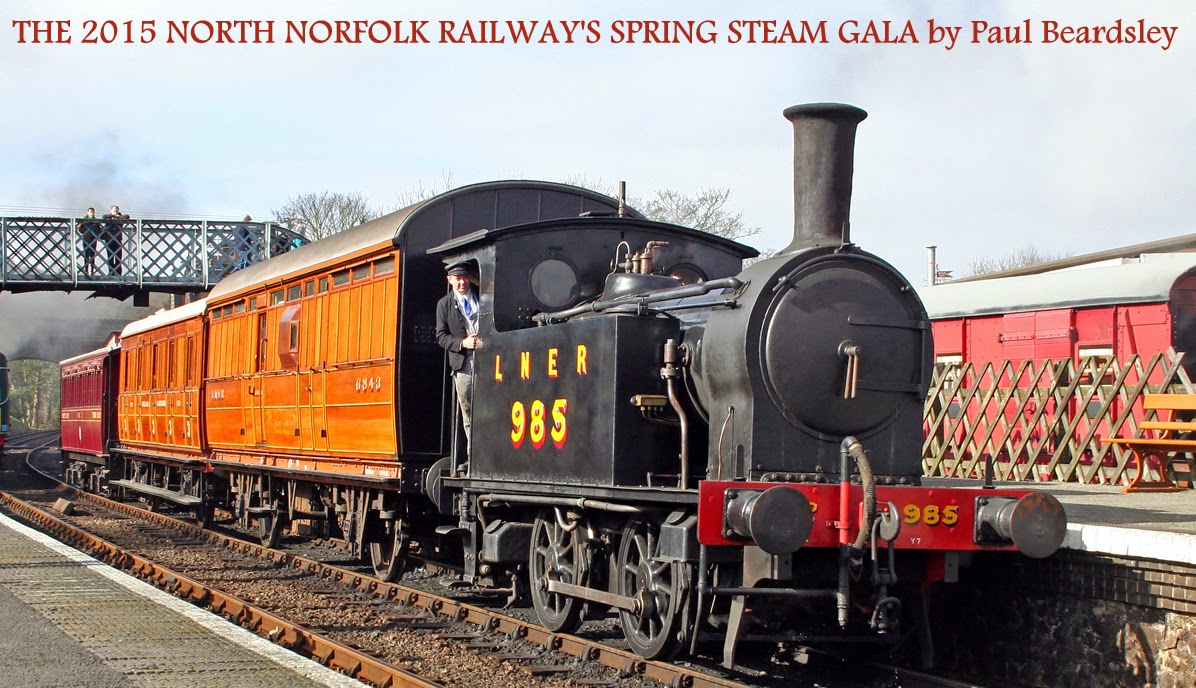 Whilst we have already featured the North Norfolk Railway's first major event of the year on the New Focus Flickr site (click here), Paul Beardsley has expanded this with fine detail of some of the engines in service. This and a small number of images can now be found on the Features site by clicking here