A Teesside bus operator closed after almost three decades on the road at the end of service on the 20th March.
Leven Valley Coaches ceased trading - blaming “crippling insurance costs”.
It is hoped there will be no job losses with employees expecting to transfer to the sister company, Compass Royston Travel.
The firm is known for its distinctive yellow and red coaches.
It has run routes in Stockton and Middlesbrough, including in Marton, Coulby Newham, Yarm, Norton, Billingham and to both hospitals in the two towns.
“The decision to close the business and end all services has been a very difficult one,” said director Kevin Procter.
“I know that passengers who’ve come to rely on our buses may be inconvenienced and for that I apologise.
“The sad fact of the matter is that it has become increasingly uneconomic to run most of the services we provide – not least because of the cost of insurance.
“I believe the whole ‘where there’s blame there’s a claim’ culture means it has become impossible for us to secure affordable cover.
“It is a nail in the coffin for small operators like us who do not have the benefits of size and scale enjoyed by companies like Arriva or Stagecoach.”
The business was originally established by a husband-and-wife team 28 years ago.
It was saved from closure by Compass Royston Travel in 2013 and is based at Bowesfield Crescent in Stockton.
But now bosses say it is facing a 64% rise in its insurance premium.
The company says that tough economic conditions, lower than anticipated passenger numbers and the end of the last remaining public subsidies have “combined to make a huge rise in insurance costs, unaffordable.”
It adds that the local bus market also remains challenging. “There is strong competition from operators such as Arriva and Stagecoach,” it says. 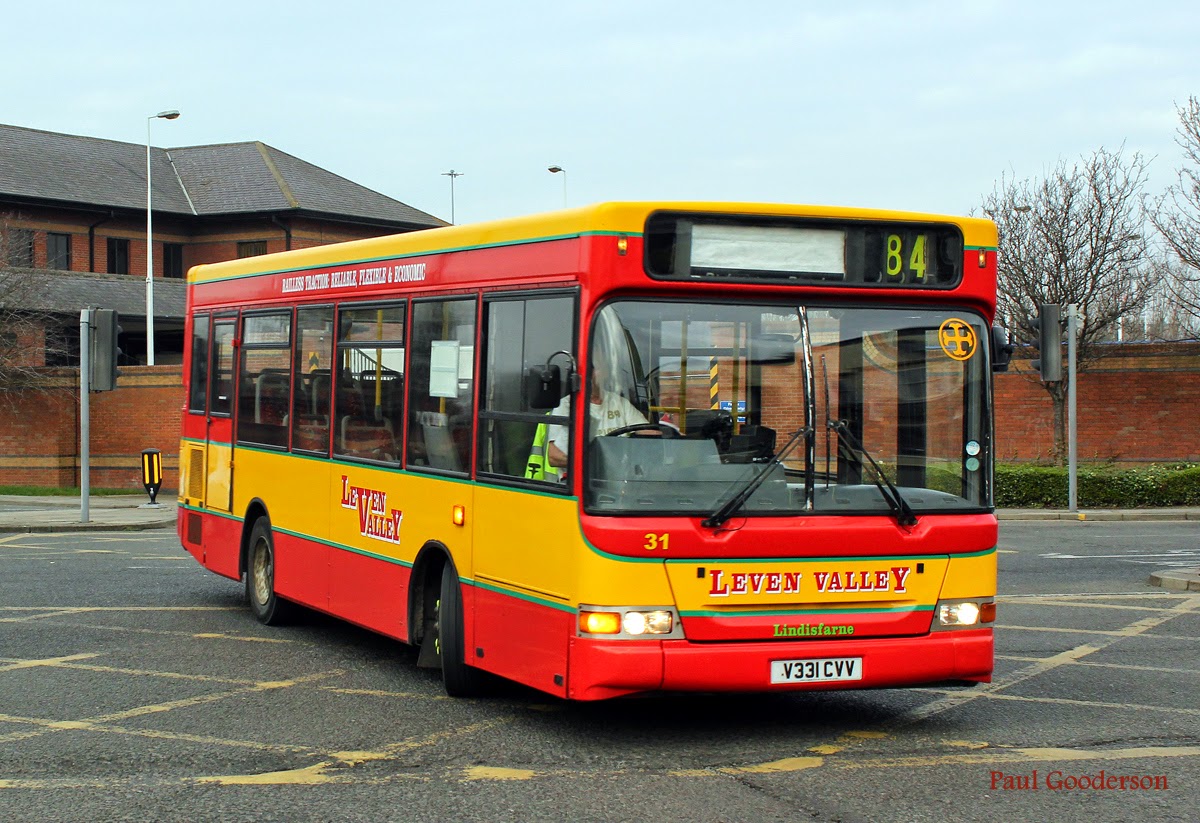 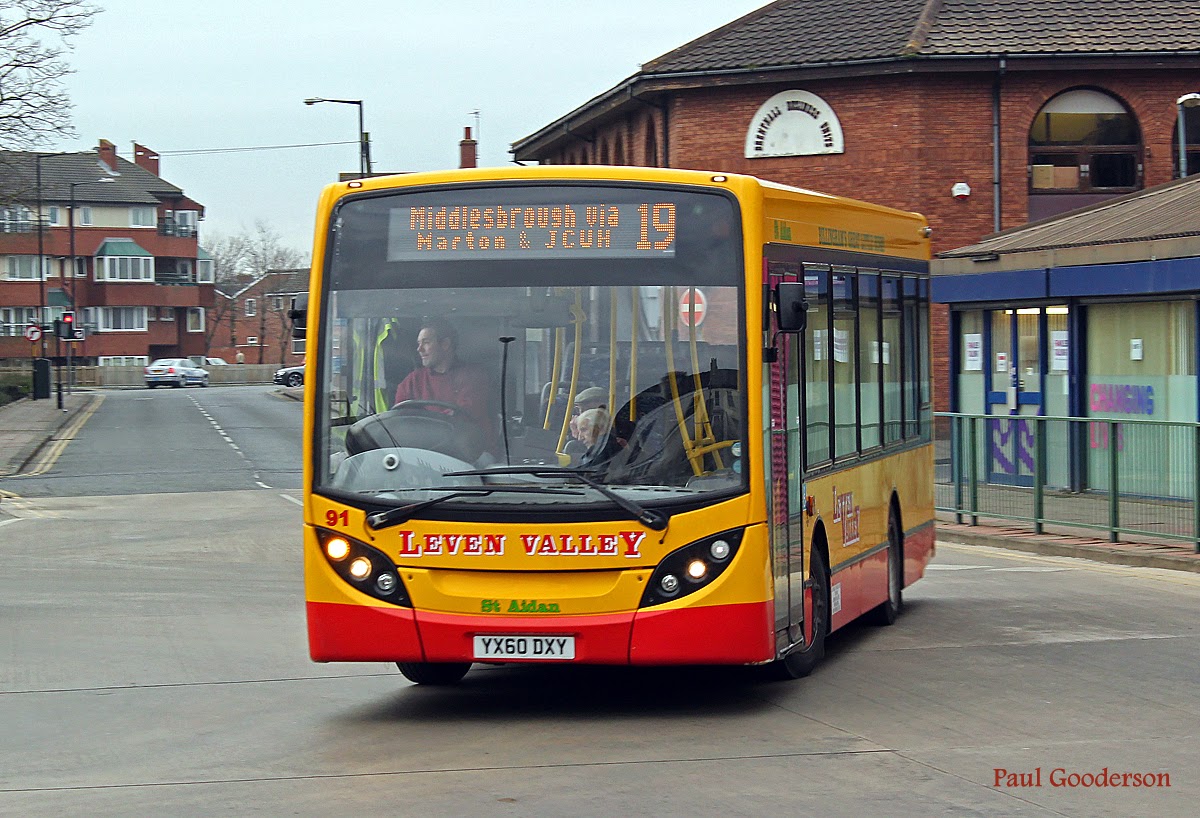 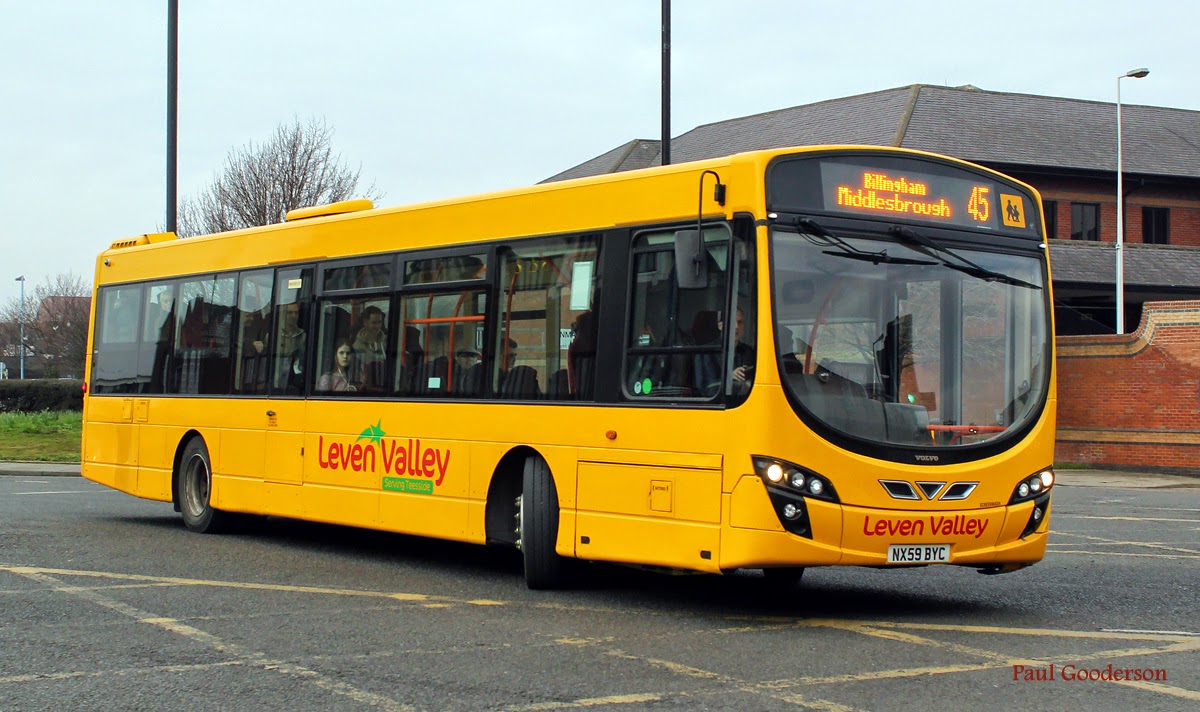