A group of rail enthusiasts is celebrating 50 years since it formed to save a heritage steam line.
The Severn Valley Railway Society, which was set up at Kidderminster in 1965, is marking its golden jubilee with an exhibition.
The Severn Valley Railway was built between 1858 and 1862 and originally linked Hartlebury, near Droitwich in Worcestershire with Shrewsbury in Shropshire.
During the late 19th and early 20th Centuries, the line was important for transporting freight as well as passengers.
The line closed as a commercial service from 1963 to 1970. 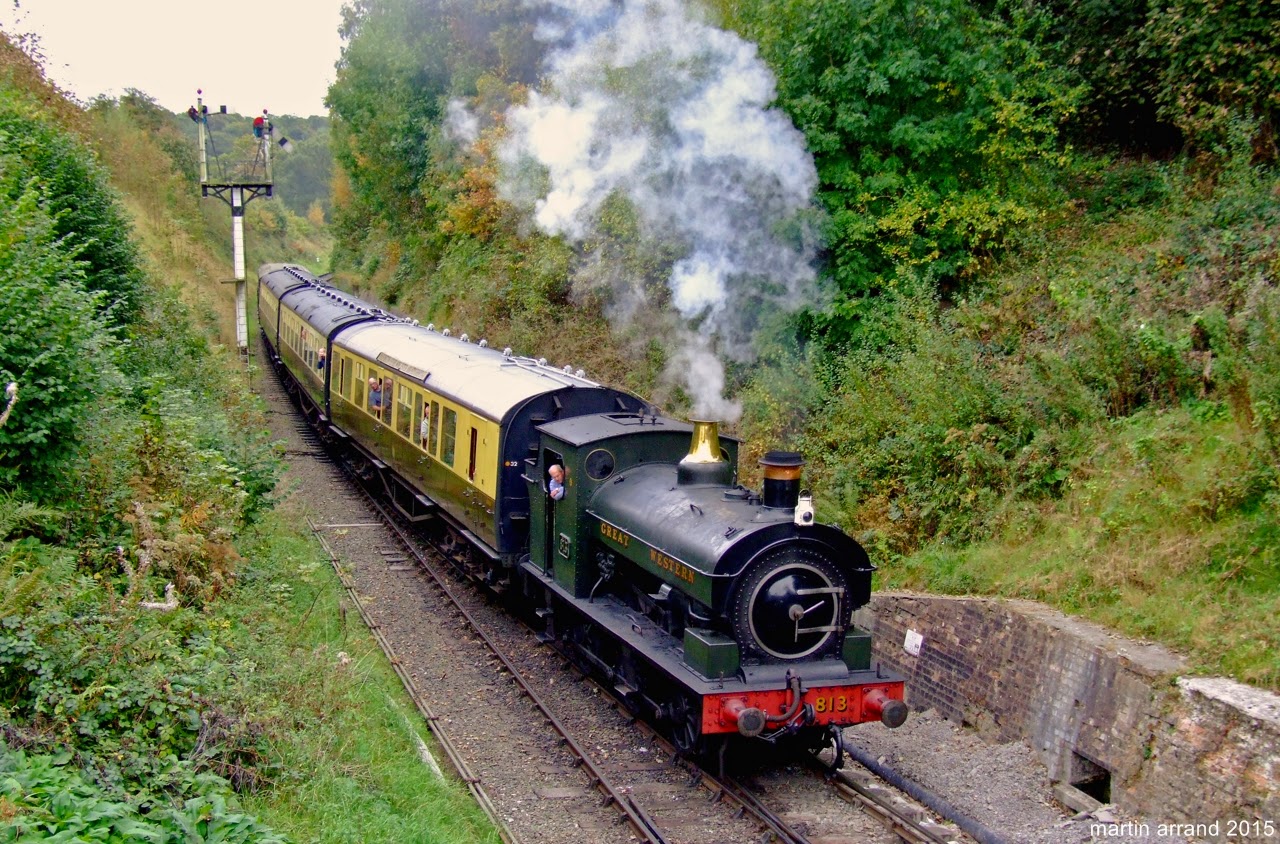 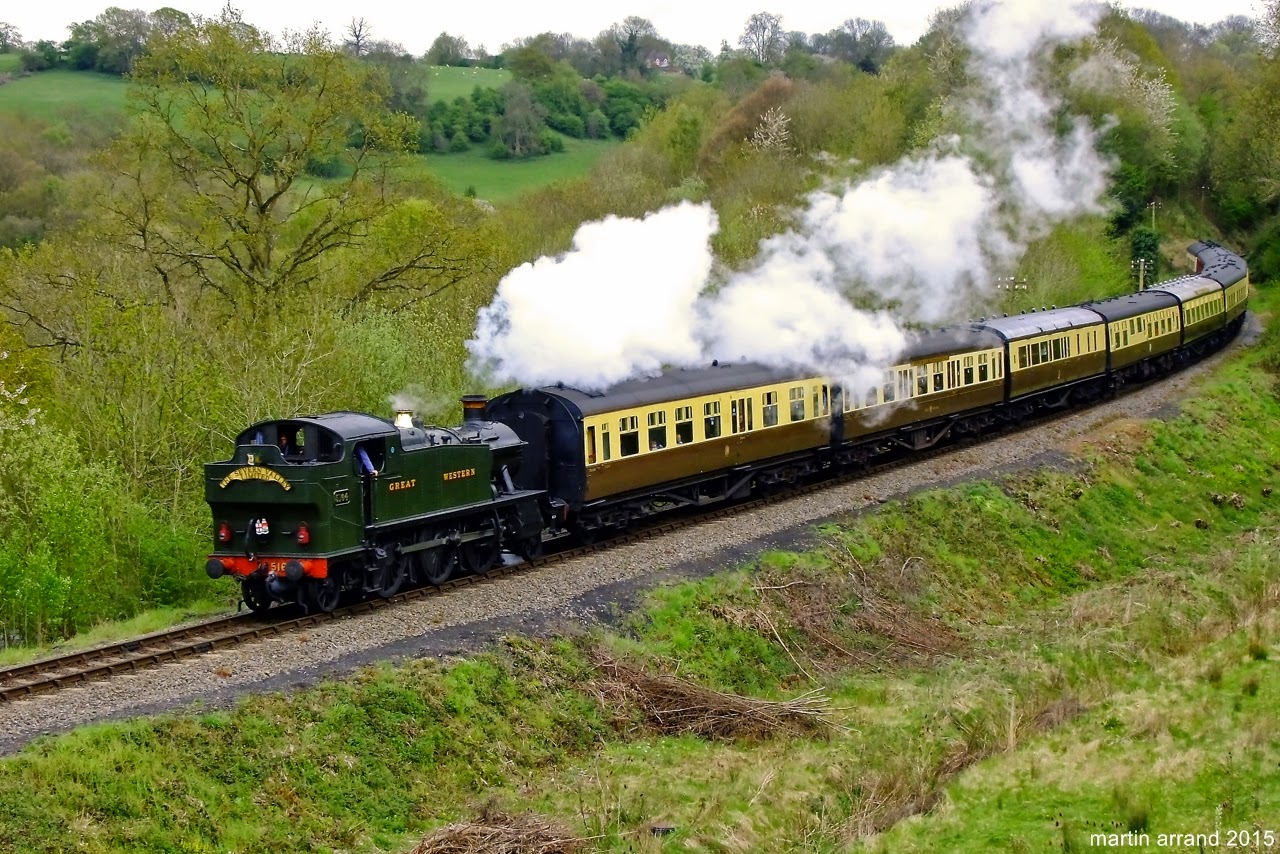 The preservation society opened a section of it as a steam heritage line in 1970.
The line now stretches for 16 miles between Kidderminster and Bridgnorth.
It has become famous for being one of the first lines to introduce Santa Steam Specials. Today, the line takes more than 30,000 parents and children to see Santa at Arley every year.
The Victoria Bridge, which carried trains over the River Severn, was cast at Coalbrookdale in Shropshire.
When it opened in 1862, it was the largest cast-iron span in the world, David Postle from the Kidderminster Railway Museum said. 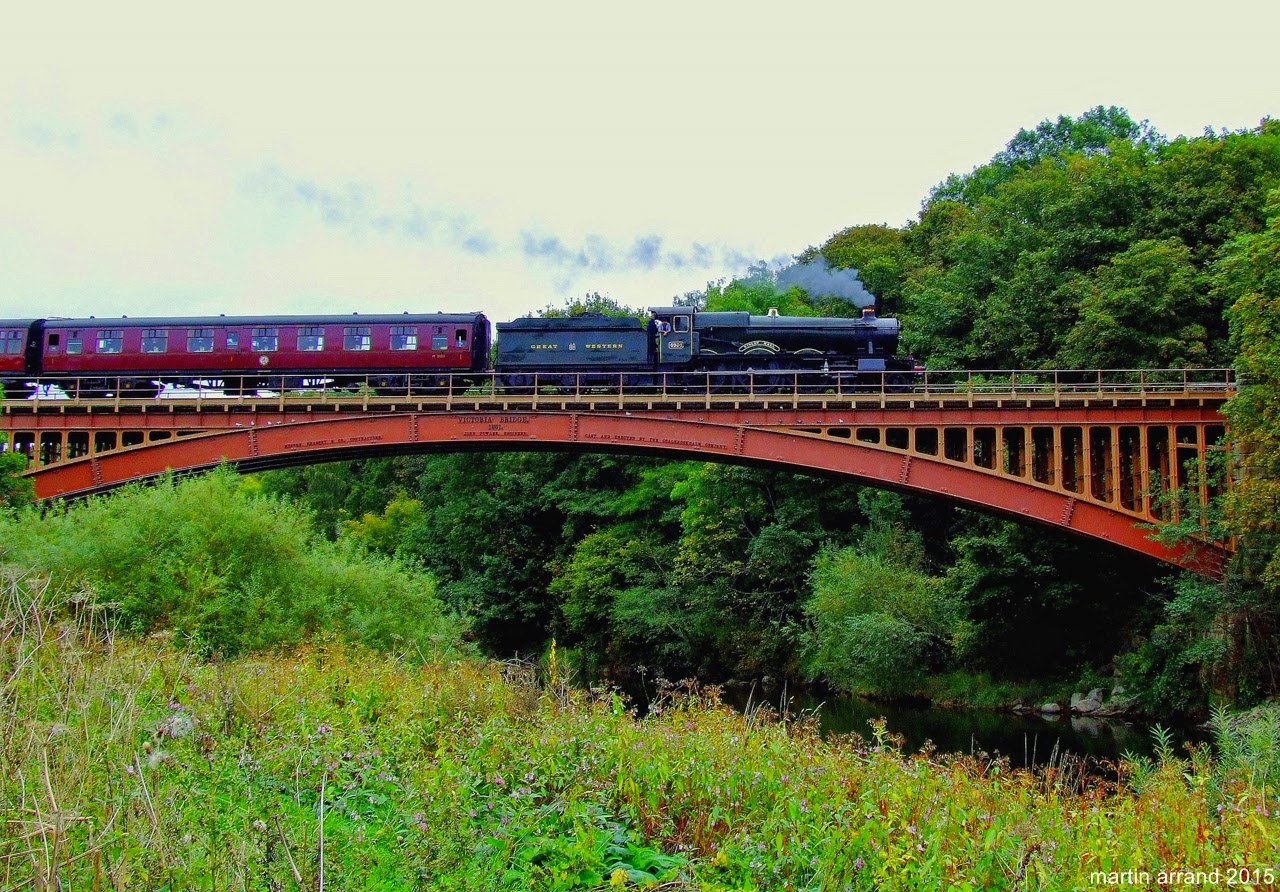 The group opened a new station at Kidderminster in 1984 - a replica of a station that once stood at Ross-on-Wye.
The station is adjacent to the mainline railway that connects Kidderminster with the rest of the country.
In the 1970s, Severn Valley Railway became a regular backdrop for filmmakers, attracting stars including David Niven and Richard Powell in the film The Thirty Nine Steps.
Today the Severn Valley Railway attracts about 250,000 passengers a year. 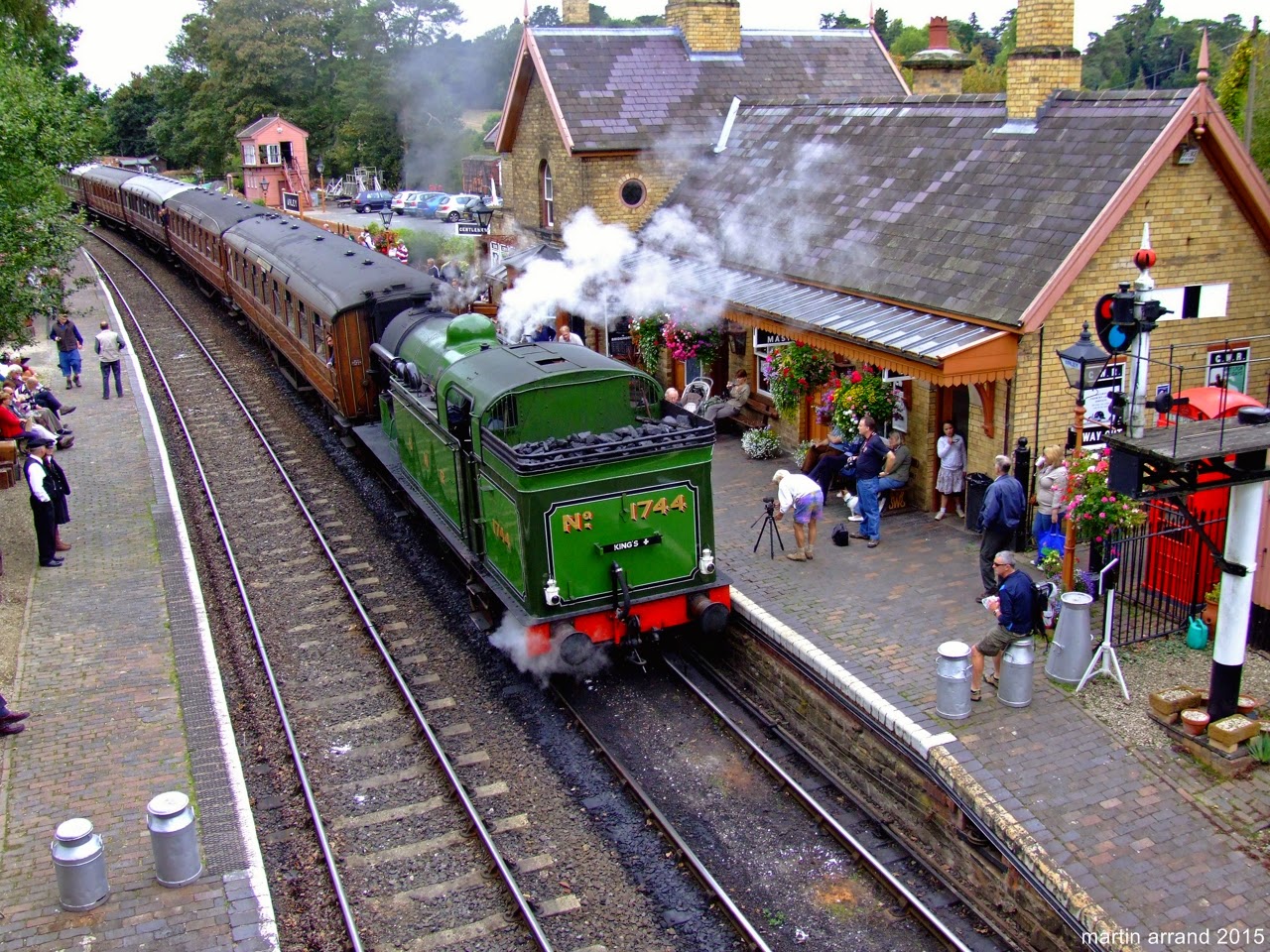 At the northern end of the line another form of vinatge transport awaits. This is in the shape of the Bridgnorth Castle Hill Railway Company Limited. 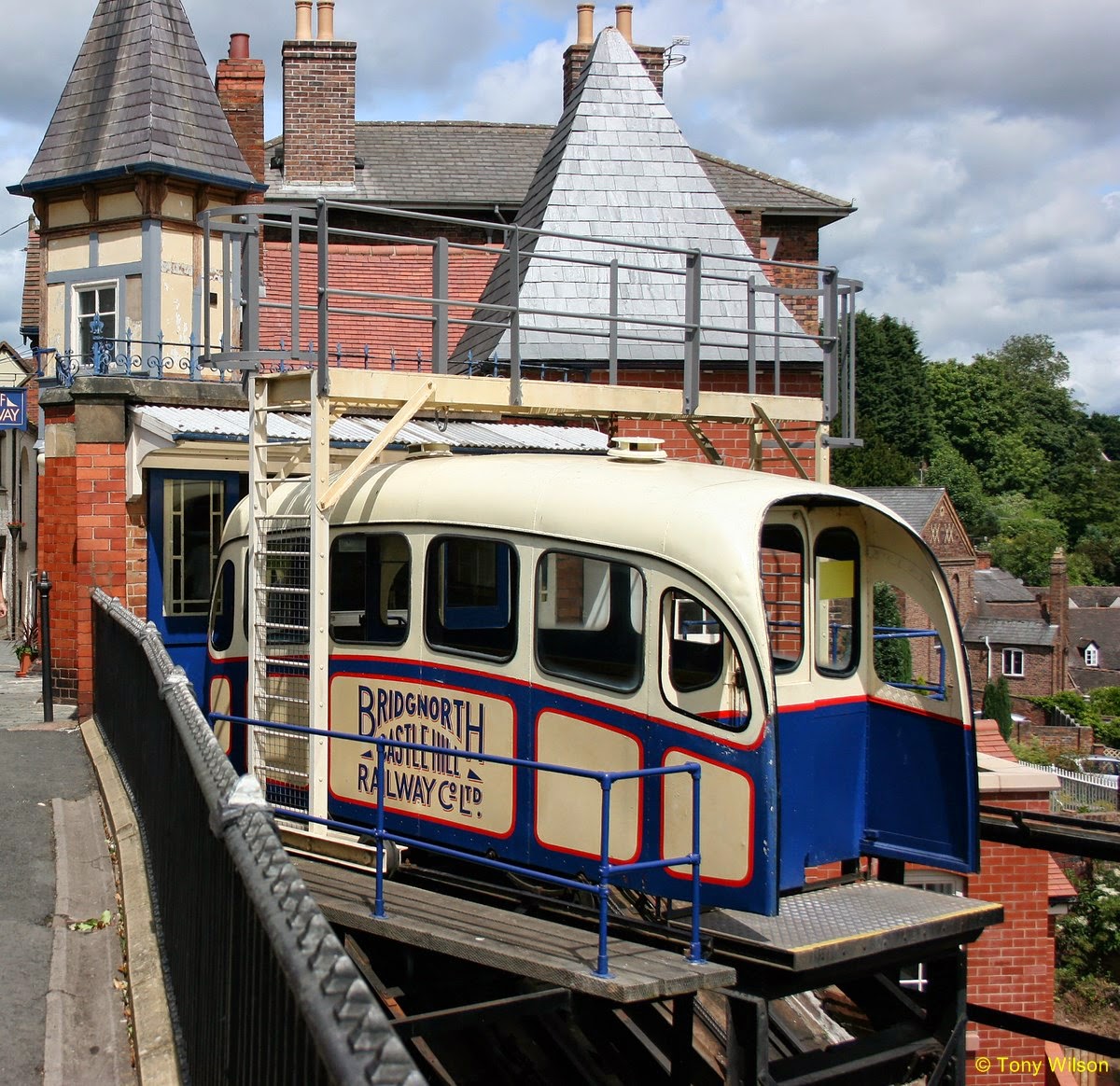 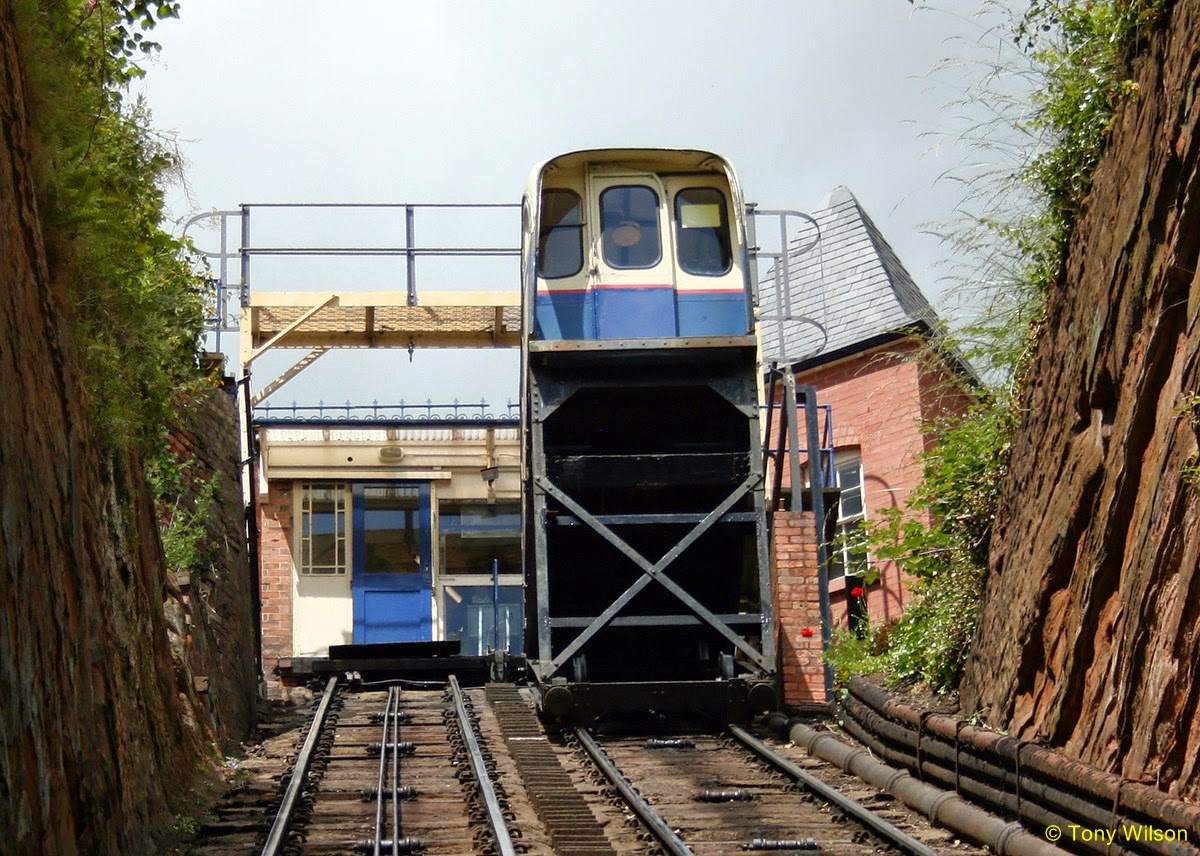 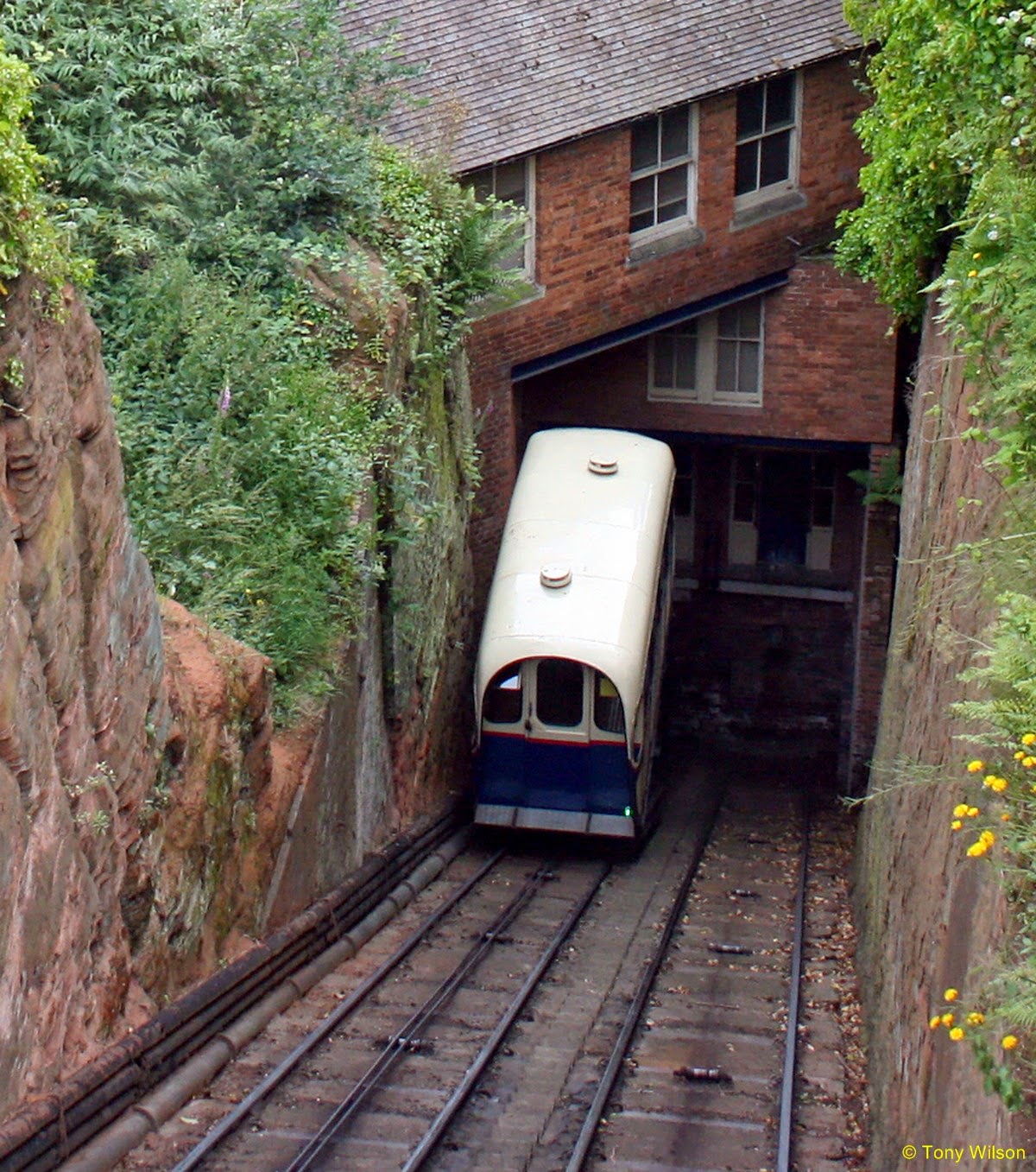