Stagecoach Group plc has published a trading update, covering available information for the period to date. 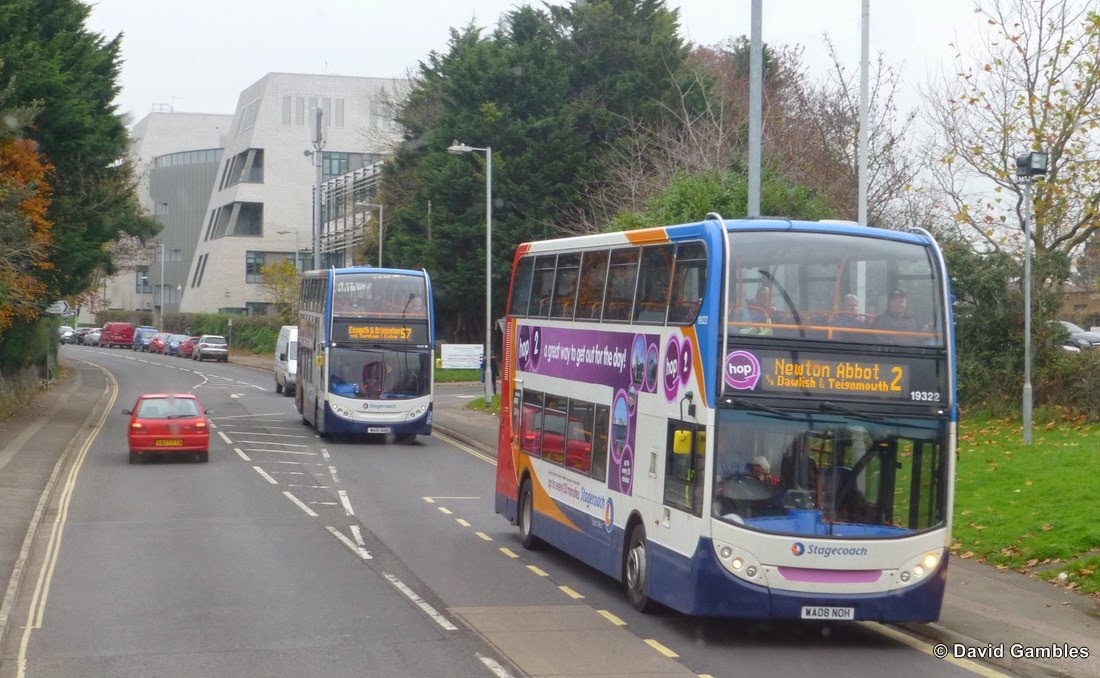 Since the announcement in December 2014 of the Group's half-year results to 31 October 2014, the overall profitability of the Group has remained satisfactory, and there has been no material change to expected adjusted earnings per share for the year ending 30 April 2015. On a like-for-like basis, the UK Bus (regional operations) Division has grown year-to-date passenger volumes by 0.4% and revenue by 2.7%, consistent with its strategy to deliver organic growth.  Although growth in January was lower than in the previous months of the year, this was largely due to year-on-year variations in weather and the company do not believe it is indicative of any change in the underlying rates of growth.

The group remain excited at the prospect of further expanding megabus.com coach services in continental Europe, building on the success of megabus.com in the UK and North America.  Taking account of our latest expansion plans, we now expect net start-up losses of around £5m for the year ending 30 April 2015 (slightly higher than previous expectations) and further losses next year as this significant opportunity is developed. 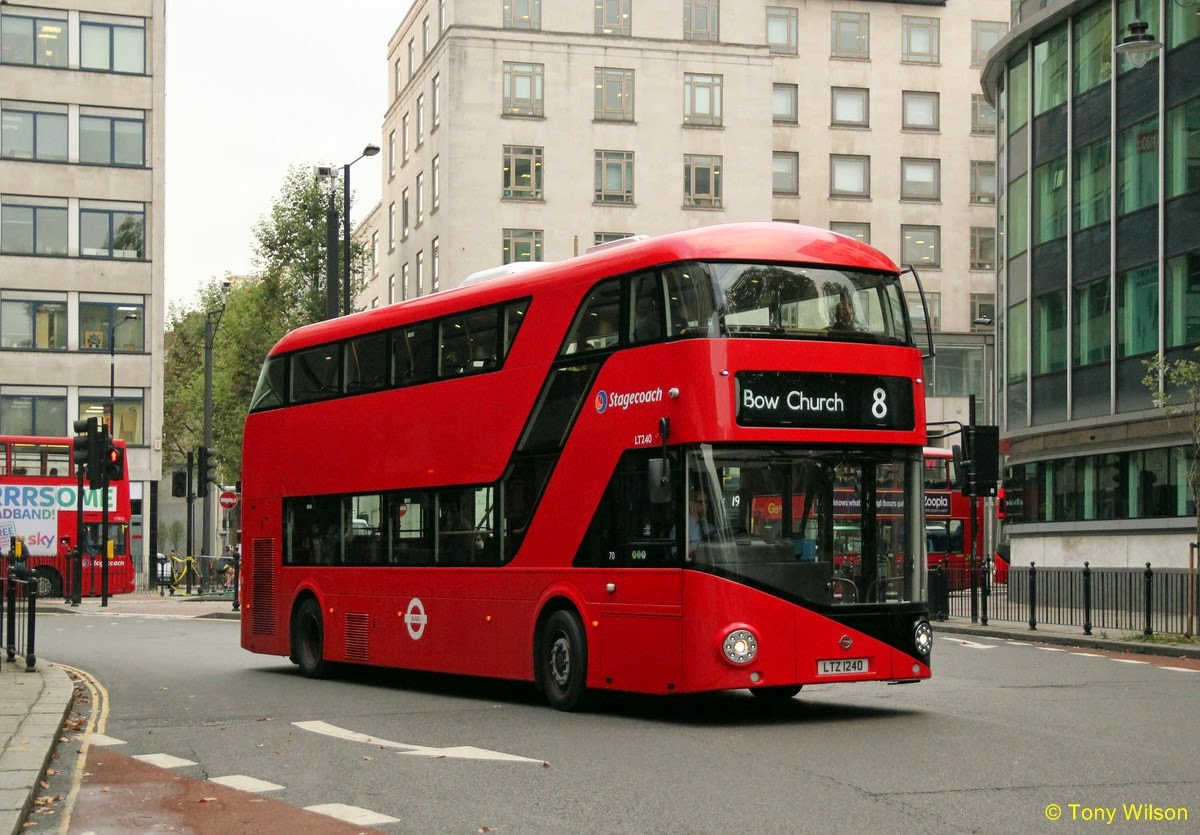 Revenue growth in the UK Bus (London) Division has been satisfactory during the period although some revenue was lost in January as a result of a 24-hour strike by bus drivers affecting all major operators of Transport for London bus contracts.    Excluding the previously reported uplift in contract prices to compensate for the cessation of Bus Service Operators' Grant (a rebate of fuel duty), revenue increased by 7.3%. 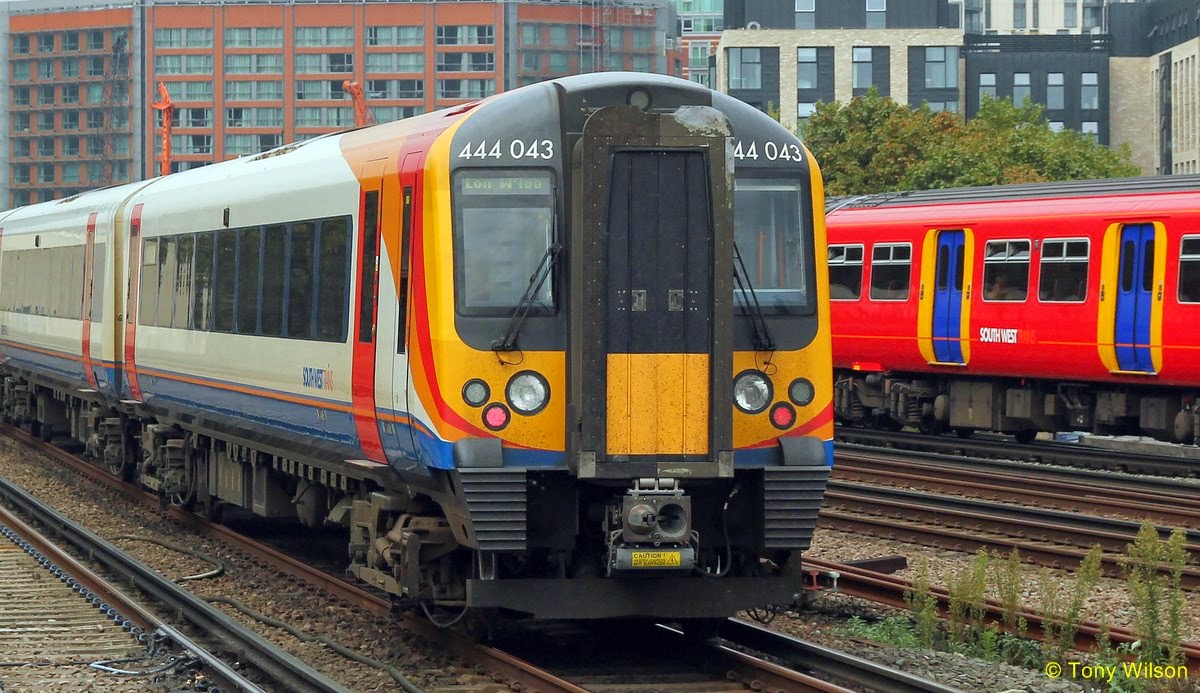 The financial performance of our UK Rail Division is in line with expectations, reflecting the focus on growing revenue and controlling costs to mitigate the substantial increases in premia payments to the Department for Transport.


The new InterCity East Coast rail franchise began on 1 March 2015 and the group are pleased to have taken over responsibility for East Coast train services together with partner, Virgin.   The new franchise is expected to significantly enhance the profitability of the UK Rail Division in the year ending 30 April 2016 and beyond.

Since December 2014, there has been no significant change to expectations of North America operating profit for the year ending 30 April 2015.   Like-for-like revenue growth of 1.9% for the nine months includes revenue growth of 10.3% at megabus.com.  The rate of revenue growth is below that experienced earlier in the year reflecting (a) the effect of the significant fall in fuel prices on demand for our services, particularly inter-city coach services on our megabus.com network and (b) lower revenue growth in December and January for both megabus.com and non-megabus.com services, partly due to the effects of adverse weather conditions.  The operating environment in North America remains competitive and see continued market opportunities within the division.

Trading to date under Virgin Rail Group's West Coast Trains franchise remains strong, and under the terms of the franchise contract, UK taxpayers are benefitting from this performance as part of a profit sharing agreement with the Department for Transport.

We and our joint venture partner are continuing to progress towards a settlement with the US Department of Justice and the New York Attorney General of the previously reported litigation relating to our Twin America joint venture.

The New York sightseeing market remains highly competitive and we still expect a relatively low profit from Twin America in the year to 30 April 2015.

Although there are a number of previously reported challenges to growing profit in the year ending 30 April 2015, overall current trading is satisfactory and the group are on course to meet expectations for the year. 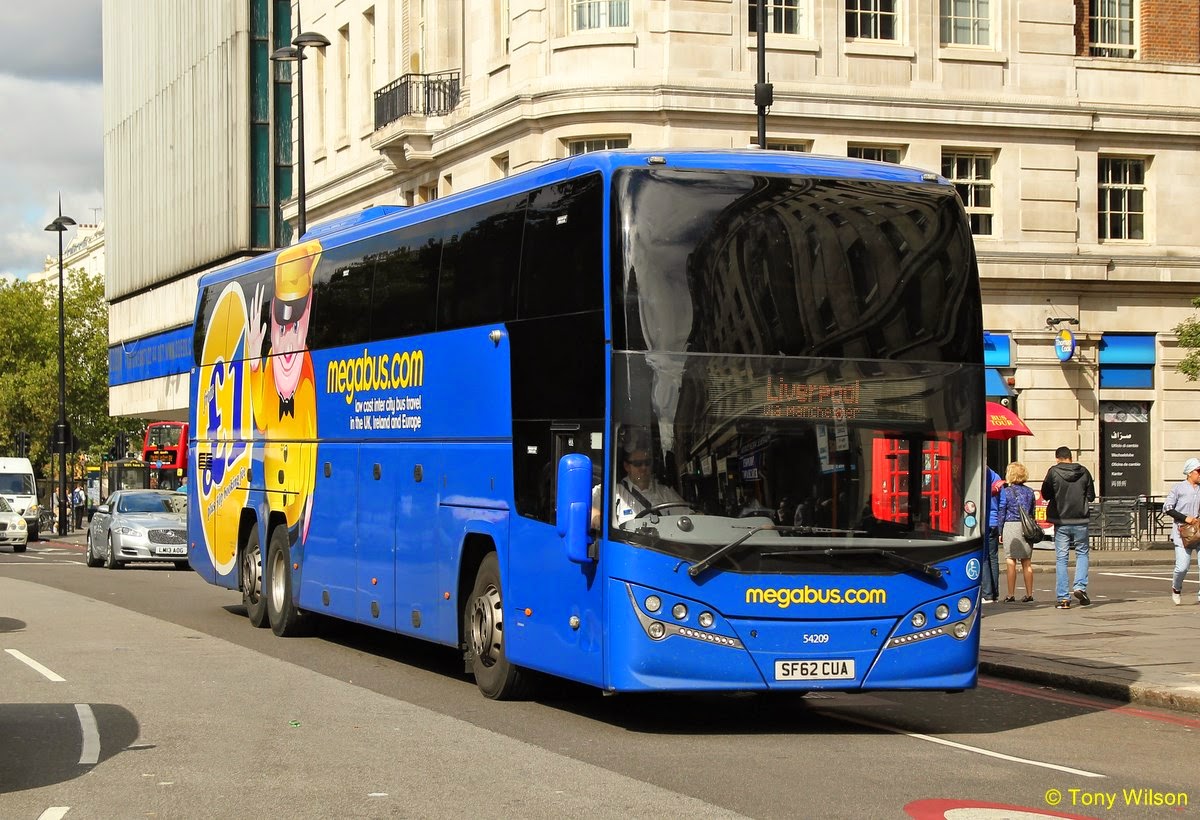 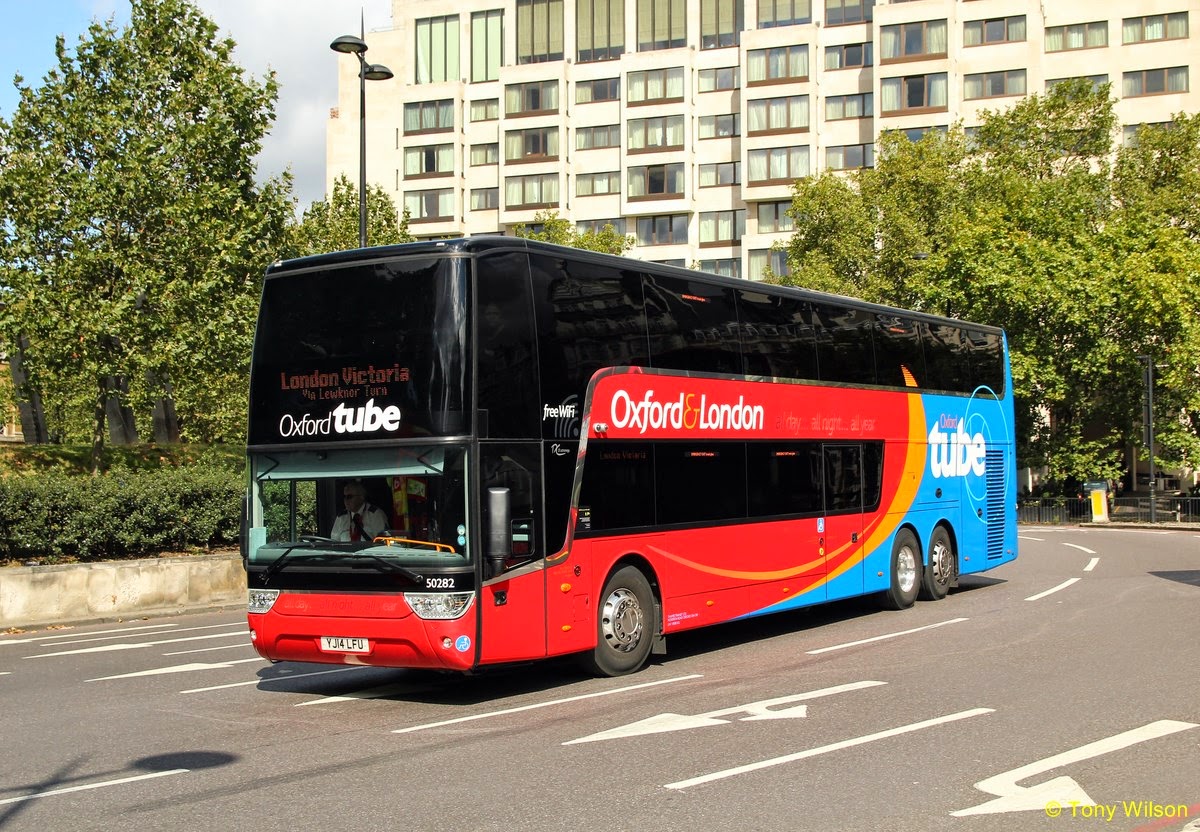