With the sale by Arriva in 2014 of their Sightseeing operation and that of Big Bus in 2015, it was felt that there should be an event to recognise the respective significant contributions each had made to the London tourist trail.
Thus a rather unusual celebration has been arranged at very short notice. Each company will provide pairs of buses to tour the London streets one last time and with the accompaniment of music at certain locations, where possible, drive by in formation.
Anyone who has been in London this past week may well have seen some of the buses practising as shown below. 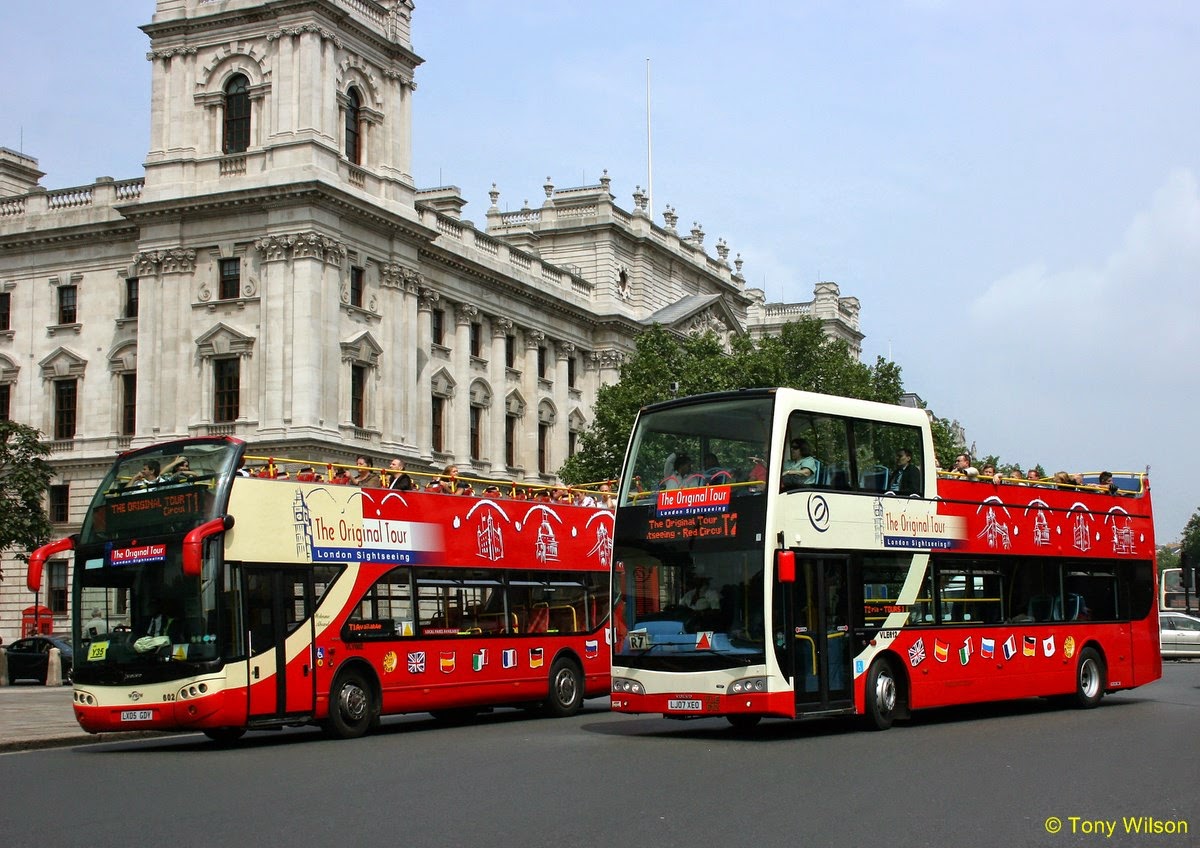 First up are two members of the former Arriva Tour Bus Team as they glide gracefully into Parliament Square from the direction of Westminster Bridge.................. 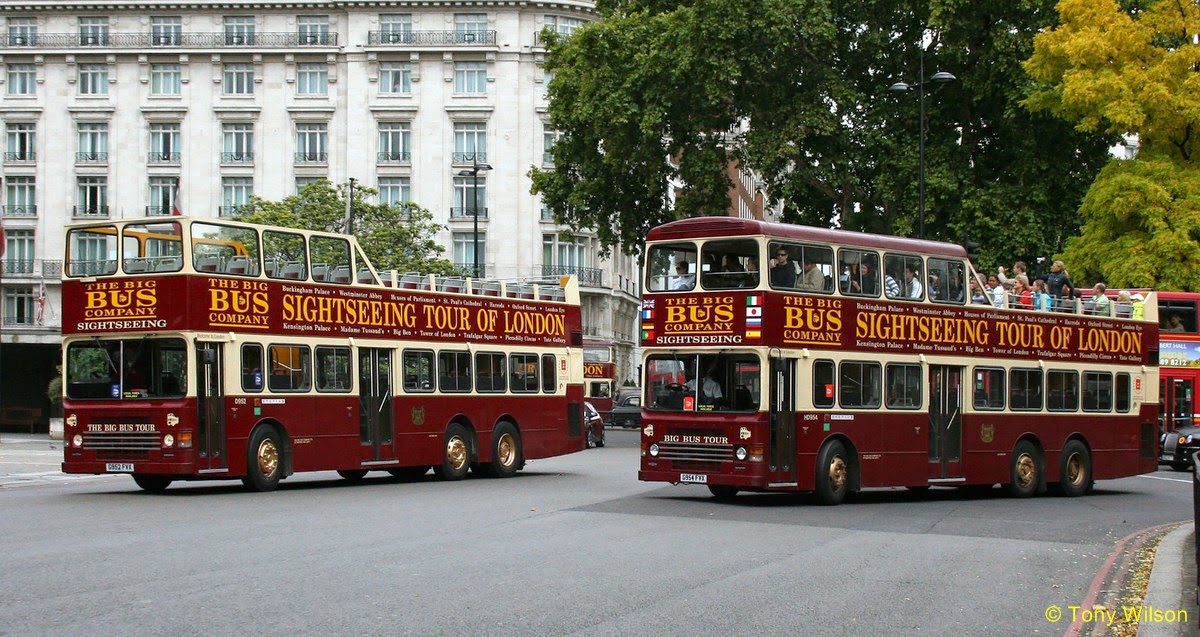 ........ whilst here two of the older Big Bus Display Team are put through their paces at Marble Arch.

Not to be left out of the celebrations a trio of the DUKWs operated by the London Duck Tours will take to the River Thames, and perform a special synchronised adaption of Handel's Water Music accompanied by the TfL Brass Ensemble led by the Boris Meister.

The performances by these buses will take place today and be completed before midday.