The Mayor and Transport for London (TfL) have today confirmed that the number of accessible bus stops in the Capital has risen by more than 50 per cent since 2008.
Latest figures show that bus stop accessibility has improved dramatically over the last few years – rising from 29 per cent in 2008 to the current 80 per cent level. An £18m investment announced in 2013 has put the bus stop accessibility programme on track to ensure that at least 95 per cent of bus stops on London’s roads will be accessible by 2016. 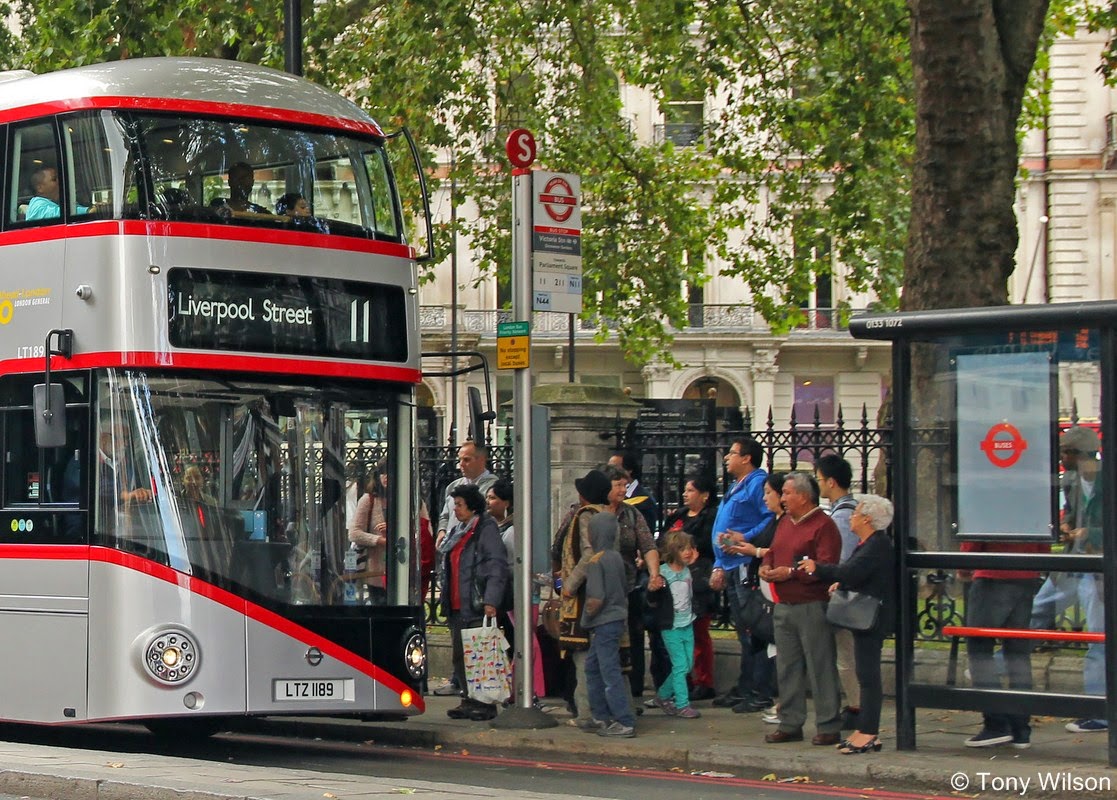 TfL has worked closely with local authority partners to achieve this as a significant proportion of the Capital’s 19,500 bus stops are not on the TfL Road Network (TLRN). Across the TLRN 95 per cent of stops already are accessible – with a target of 99 per cent to be achieved by 2016.
Being accessible means that stops have a kerb that’s high enough for the wheelchair ramp to deploy and for the step into the bus to be at a reasonable height for older or disabled people to board. It also means there’s a protected ‘clearway’ so only buses can use the stop and it is free from any street furniture or clutter blocking access to the doors. 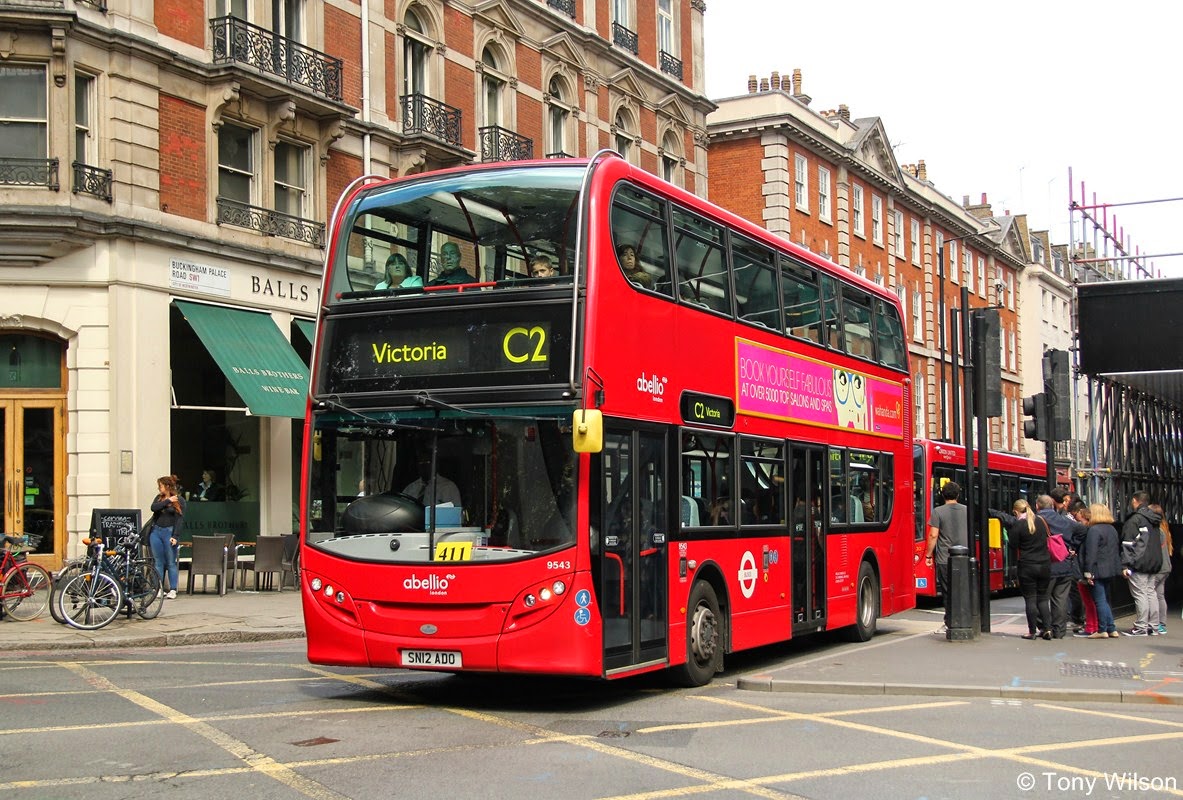 All 8,700 buses in the TfL fleet (apart from a small number of heritage Routemaster buses operating for tourists on route 15) are low floor, wheelchair accessible and fitted with wheelchair ramps. Low floor, wheelchair accessible buses were introduced on all routes in London by the beginning of 2006, ten years ahead of the legal requirement set out by the Disability Discrimination Act. Buses are also able to ‘kneel’ to pavement level to make it easier for older or disabled passengers to board. 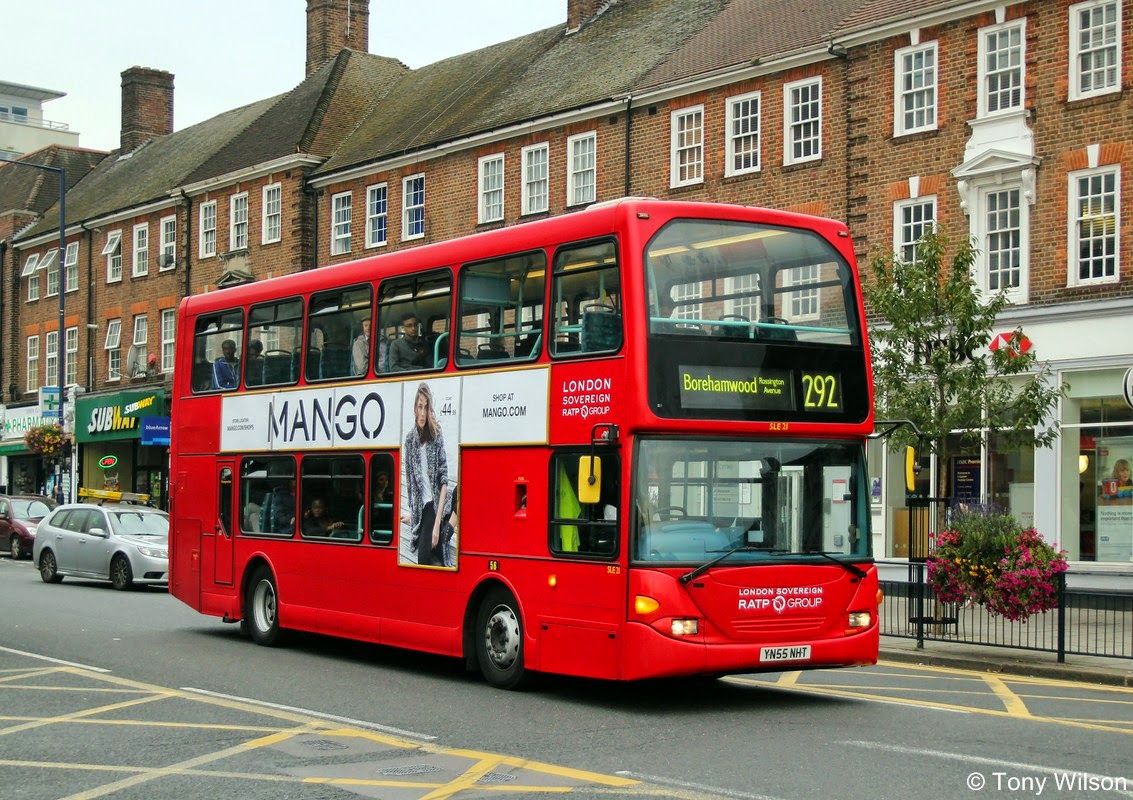 The £18m funding for bus stop accessibility is part of a wider programme, announced by TfL and the Mayor in 2013, that will see hundreds of millions of pounds invested in accessibility improvements across the Capital’s public transport network – including a further 28 step-free London Underground and London Overground stations over the next 10 years. To date £8.4m of the £18m has been used to fund these accessibility works with around £5m expected to be invested in both 2015/16 and in 2016/17. 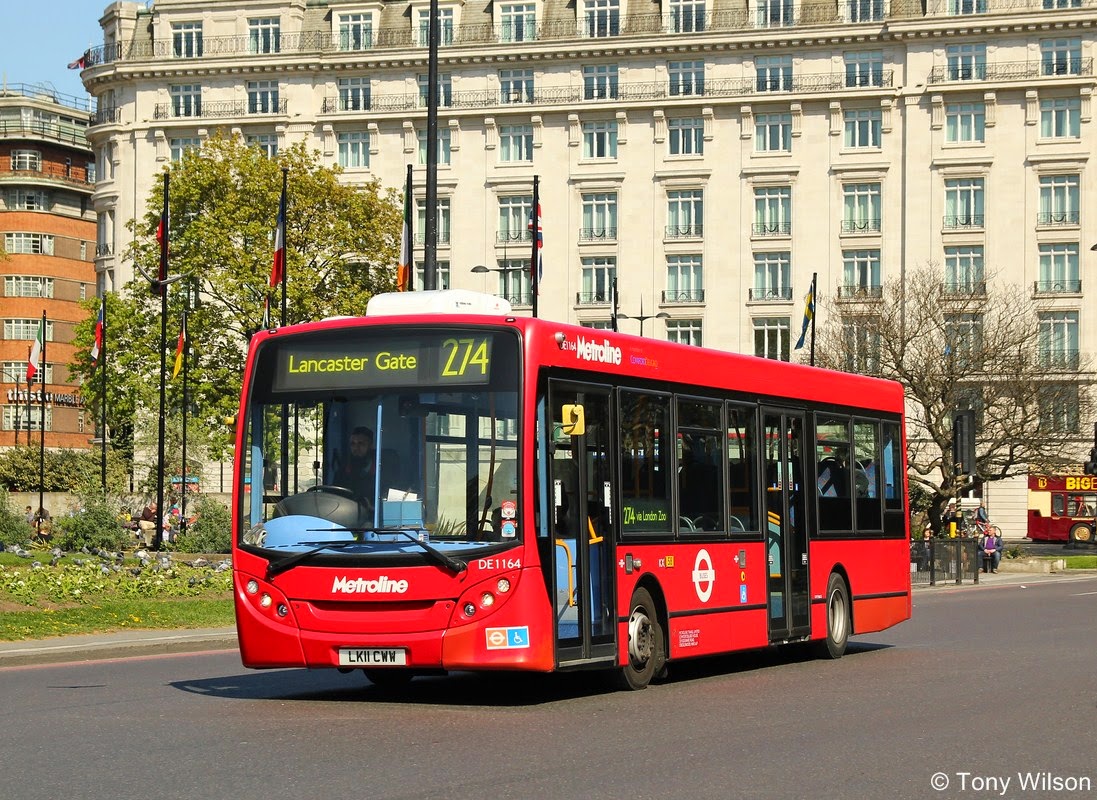 Isabel Dedring, Deputy Mayor for Transport, said: “We are now well on our way to reaching the 95 per cent target for accessible bus stops as set out in the Mayor’s accessibility action plan. Of course, we will be working hard to look for ways to go beyond this target, but this is an important step forward in giving all Londoners the freedom to travel around our city more easily.”
Leon Daniels, TfL’s Managing Director of Surface Transport, said: “We continue to do all that we can to improve in this area and to ensure that our staff and services meet all accessibility needs - reaching the 80 per cent milestone for bus stop accessibility is a significant step. London has the most accessible bus fleet in the world with each of its 8,700 buses low floor, wheelchair accessible and fitted with a wheelchair ramp. On-board audible and visual announcements are also used across our bus and rail networks to help people with sight and hearing loss.” 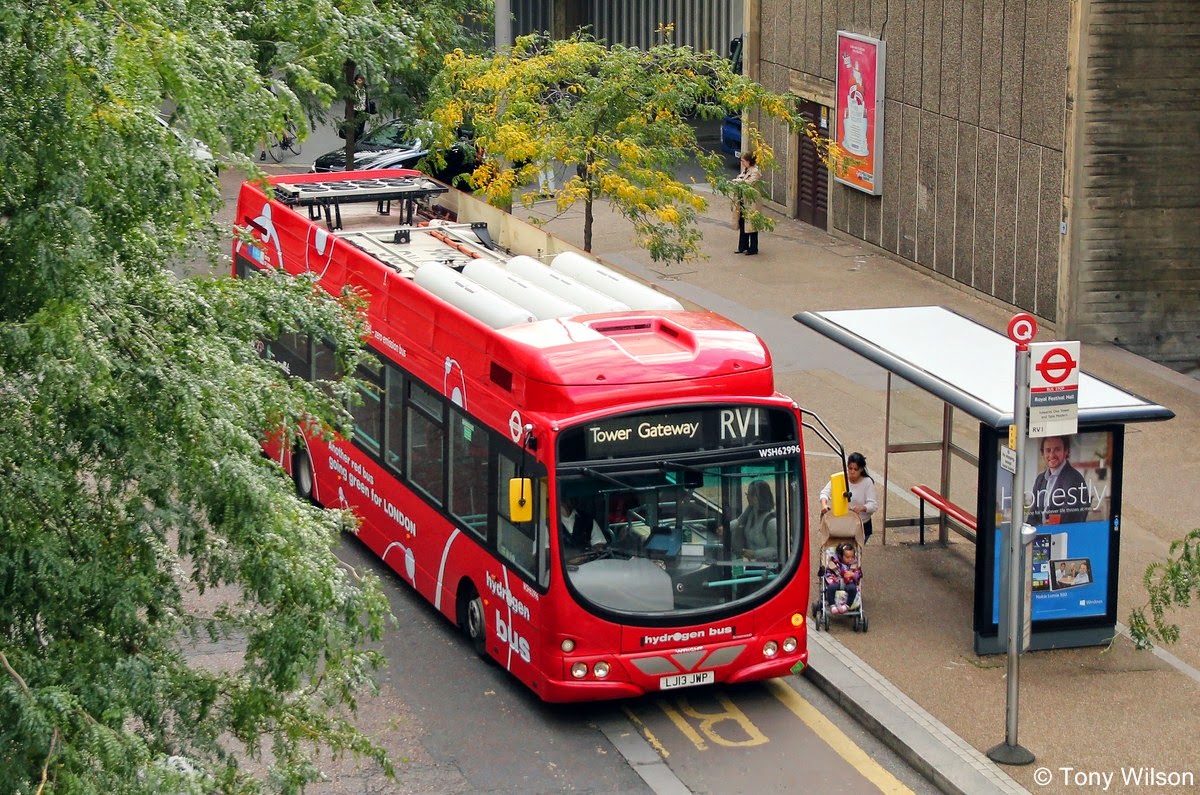 Janet Cooke, Chief Executive of London TravelWatch, said: “Over the last few years we have been pushing for improvements to be made at bus stops so that they meet the needs of all passengers so it is very good news that 80 per cent of London’s bus stops are now accessible. However, there is still more work to be done and we look forward to supporting TfL and the London Boroughs as they work towards their target of making 95 per cent of all London’s bus stops accessible by 2016.” 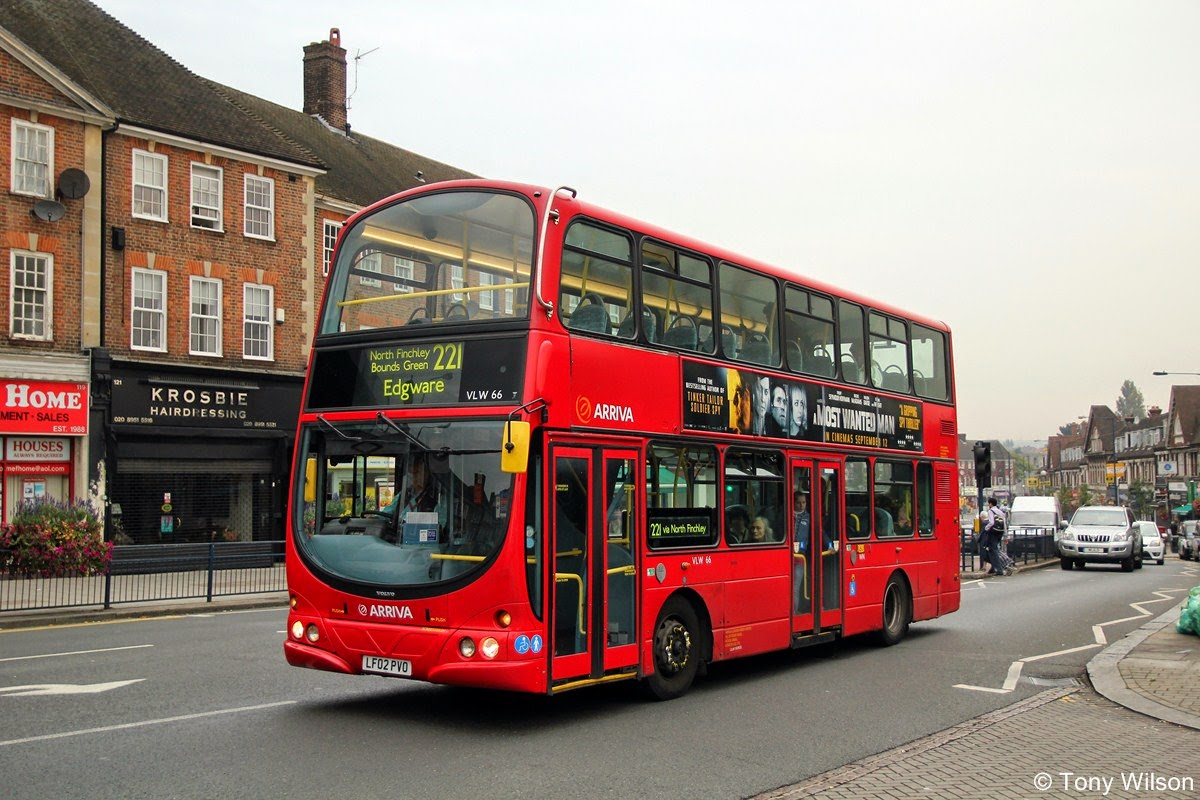 Around 95 per cent of London residents live within 400 metres of a bus stop, and the vast majority of these can be used by all bus passengers, including wheelchair users.
The iBus system is also fitted to every bus in London. It provides passengers with audio and visual next stop information, which is of particular use to passengers with sight or hearing impairments or anyone who is unfamiliar with London.