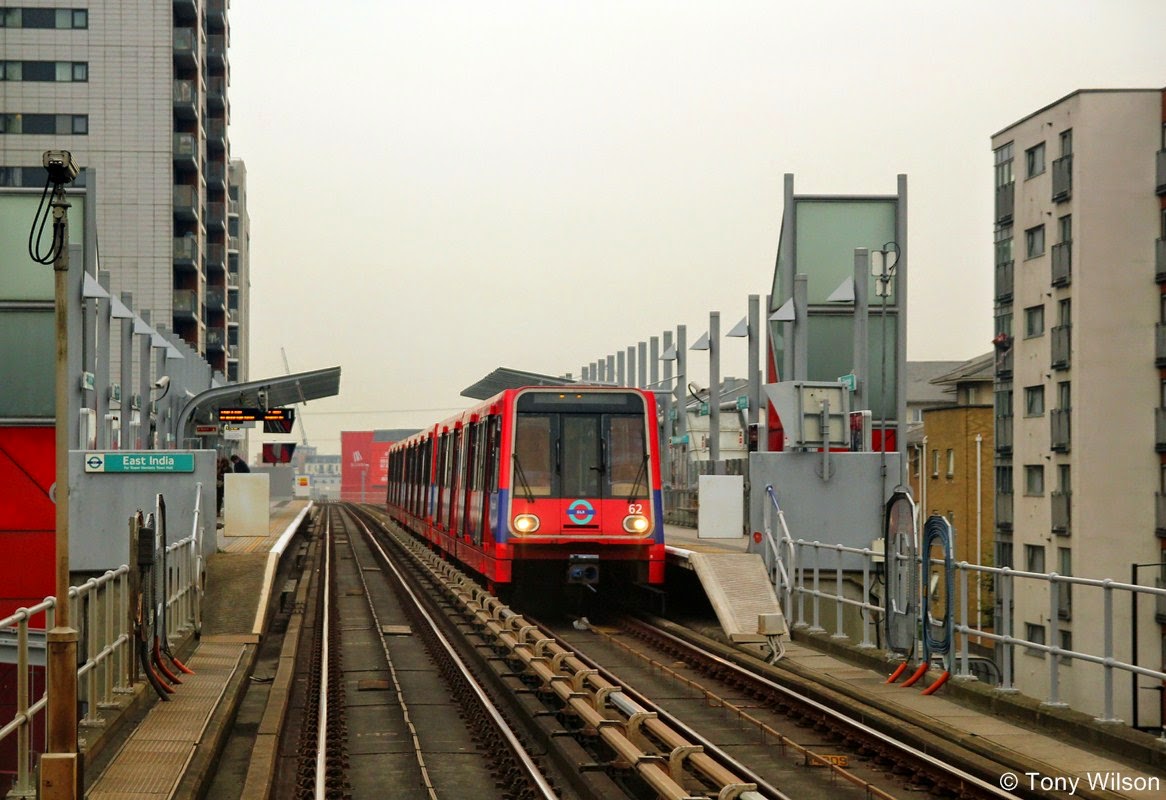 Transport for London (TfL) is the fastest growing contactless Visa merchant in Europe, and in the UK for Mastercard and American Express just six months after it was launched on London Underground, tram, DLR, London Overground, buses and most National Rail services in London.
The world leading technology is now being used by millions of customers, providing them with easier and more convenient journeys. Customers using contactless pay the same adult-rate pay as you go fare as Oyster and benefit from having their fares capped – this automatically calculates the best value for their contactless travel in a day or over a 7-day period from Monday to Sunday. Contactless is a quick and easy way to get around on transport services in London. It removes the need for customers to top up, and is a secure means of paying for travel with multiple layers of security protecting against fraud. 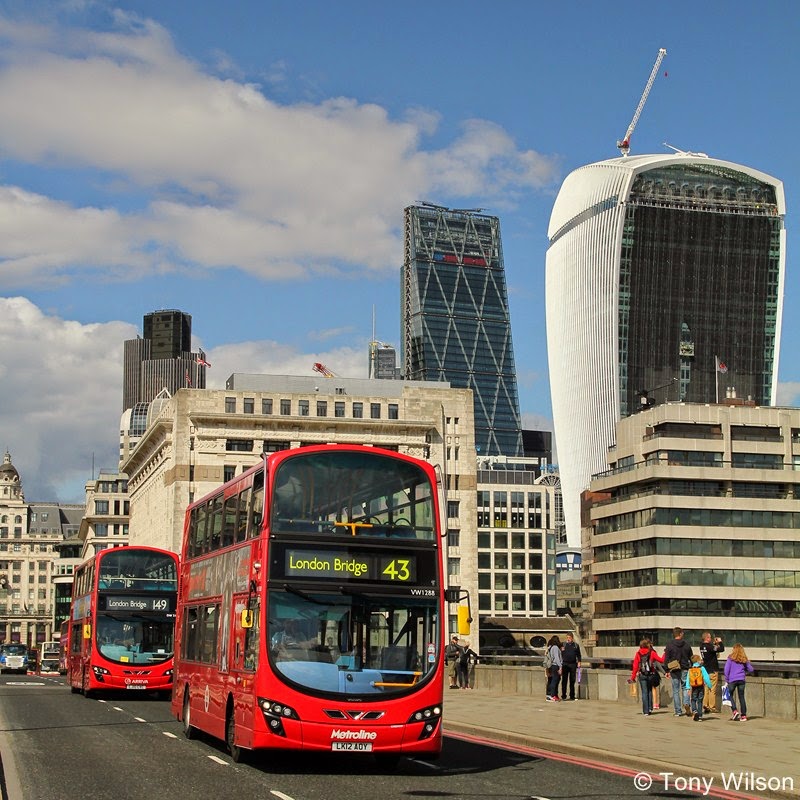 On 13th March the number of contactless taps made on a single day reached one million. Over 14 per cent of all pay as you go journeys across TfL services are now made using contactless, with over 60 million journeys made in the last six months.
The Mayor of London, Boris Johnson, said: “London was the first city in the world to offer passengers the option of getting from A to B with a simple flourish of a contactless payment card. Clearly Londoners and visitors to the capital have embraced this innovative technology – with a million card swipes taking place each day as people zip around our fine city on TfL services.”
TfL’s Director of Customer Experience, Shashi Verma, said: “It’s great to see we are leading the market in Europe for contactless payments. Our customers are finding it a much more convenient way to pay for their travel. I would encourage anyone who uses pay as you go to try contactless, there’s no need to top-up, you just touch in and out with your credit or debit card.” 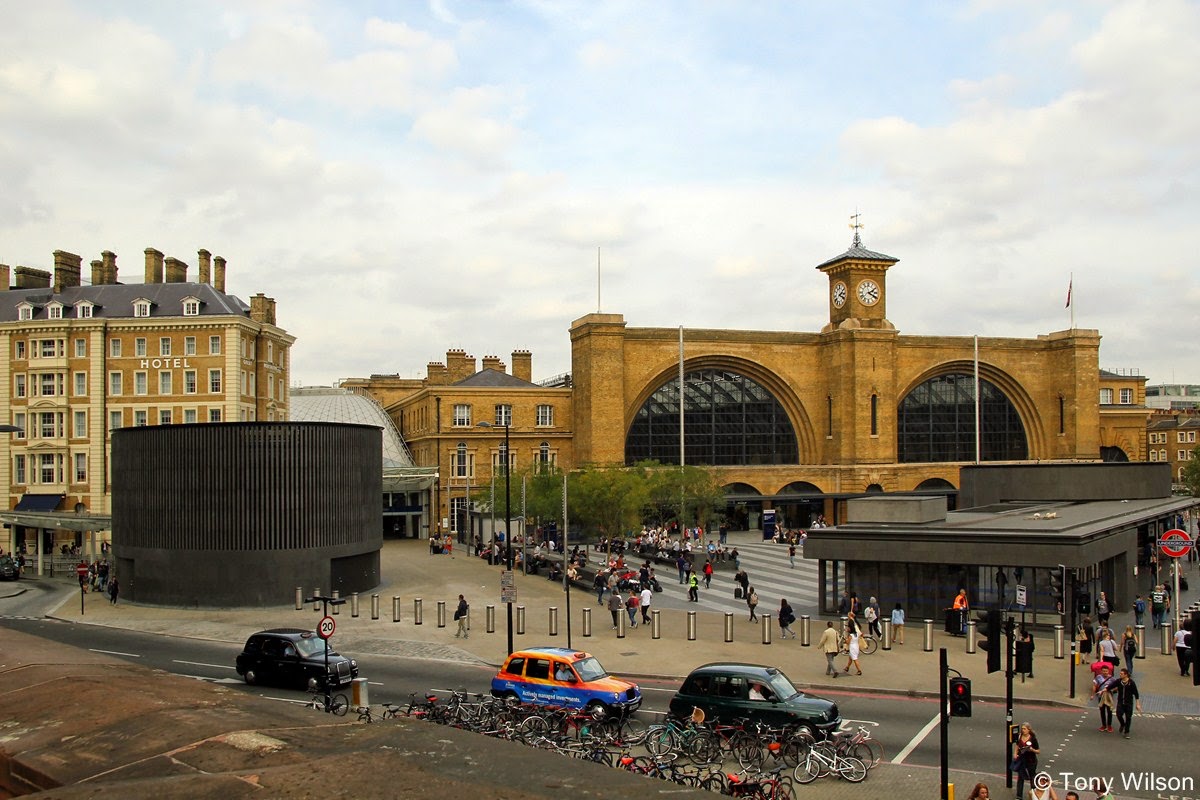 
Richard Koch, Head of Policy at The UK Cards Association, said: “With around one in seven of all contactless transactions in the UK now taking place on London transport, it’s clear that last year’s launch has given a big boost to the expansion of the technology. In fact, total contactless spending reached a record £2.32 billion in 2014 – more than double that of all the previous six years combined.”
Kevin Jenkins, MD Visa UK and Ireland, said: “We’ve seen the use of contactless terminals more than triple over the last year and believe that TfL’s adoption of the technology is a leading reason why consumers have embraced it as fast as they have.  It is an excellent proof point for our world class payments infrastructure in the UK.”
Scott Abrahams, Group Head of Acceptance and Emerging Payments at MasterCard UK&I said: “This milestone for TfL shows just how quickly consumers have taken to contactless in London. This extraordinary take up is having a halo effect on other businesses in the UK who accept contactless payments. They are also seeing a significant shift in the way their customers are choosing to pay.”
Mike Jackson, VP & General Manager of Merchant Services UK at American Express said: “UK consumers have really got onboard with contactless technology and more and more Londoners are enjoying the fast, convenient ‘tap and go’ payments on buses, Tubes, tram and DLR across the city. Reaching one million taps in one day is a fantastic achievement for TfL and we are delighted to be partnering with them on this journey.”
Barclaycard Head of Contactless, Tami Hargreaves said: "Having created the technology which sits at the heart of TfL's contactless network, Barclaycard has unique insight into the increasing uptake of contactless among London's commuters. Our data shows that the speed, ease and security of paying for travel with a contactless credit or debit card means this is fast becoming a preferred way to pay. We're seeing a steady climb in usage each month and expect this trend to continue throughout 2015 as 'the convenience of 'touch-and-go' becomes the norm."