Alexander Dennis to be Auctioned? 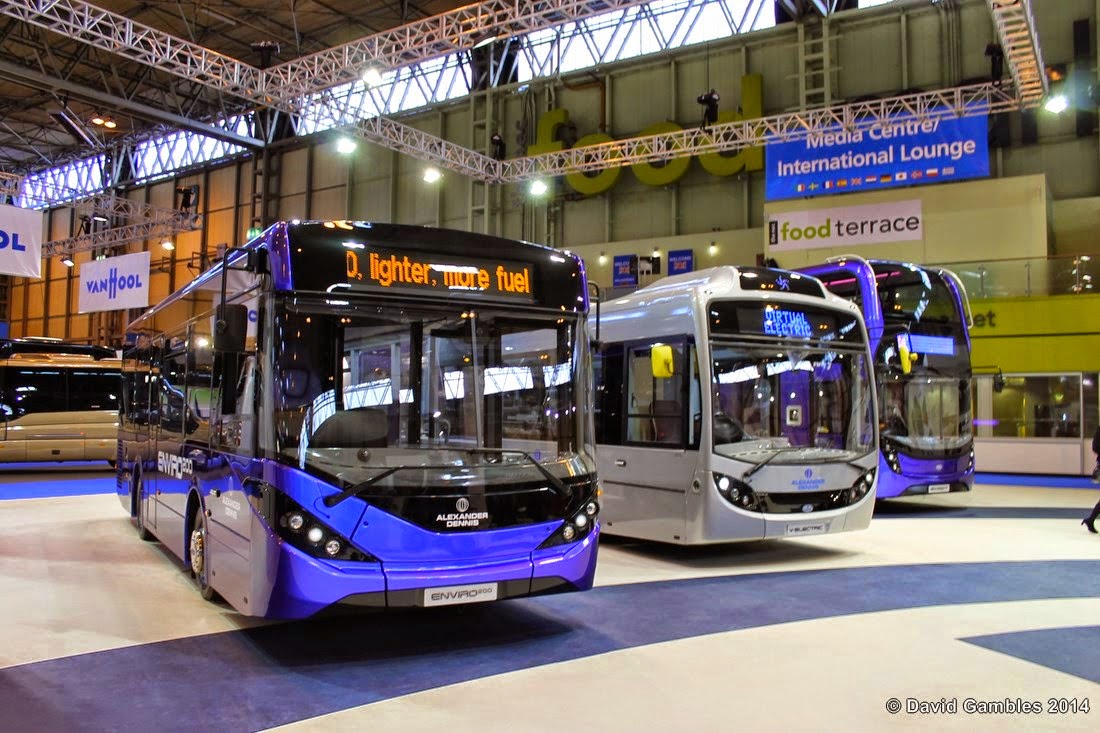 From the Sunday Times dated 3rd May 2015

SIR BRIAN SOUTER, the multimillionaire founder and chairman of transport group Stagecoach, is plotting a £300m sale of Scottish bus and fire engine builder Alexander Dennis.
According to City sources, BrianSouter has begun talks with investment banks including HSBC about a sale of the Falkirk-based company.
Alexander Dennis is one Scotland’s most important manufacturers, with more than 2,000 staff and operations in Hong Kong, New Zealand, Malaysia and Singapore. Its fate became an important political issue just over a decade ago when it narrowly escaped insolvency.
The company has annual sales of £541m, according to the latest accounts. It made a pre-tax loss of £1.2m in 2013 after taking a hit on the administration of an Australian business. City sources said it could fetch £300m in an auction. 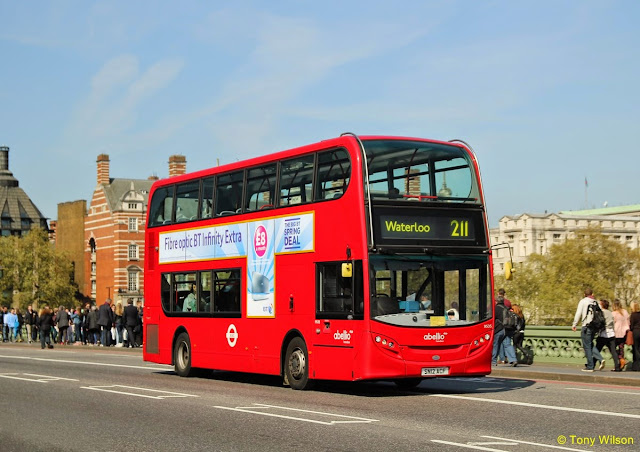 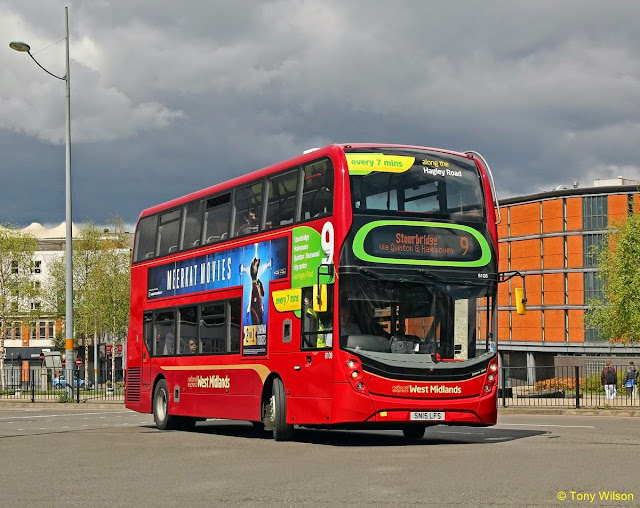 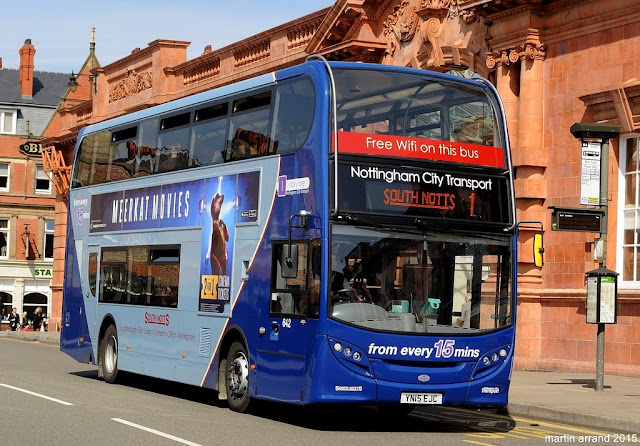 Martin Arrand made a visit to Nottingham recently for the first of the new batch of Alexander Dennis Enviro400 double-deckers assigned to the Nottingham & Loughborough route. These are built to the 'classic' style and along with a selection of other vehicles, including some of the latest cars for the tramway extension, can now be viewed by clicking here