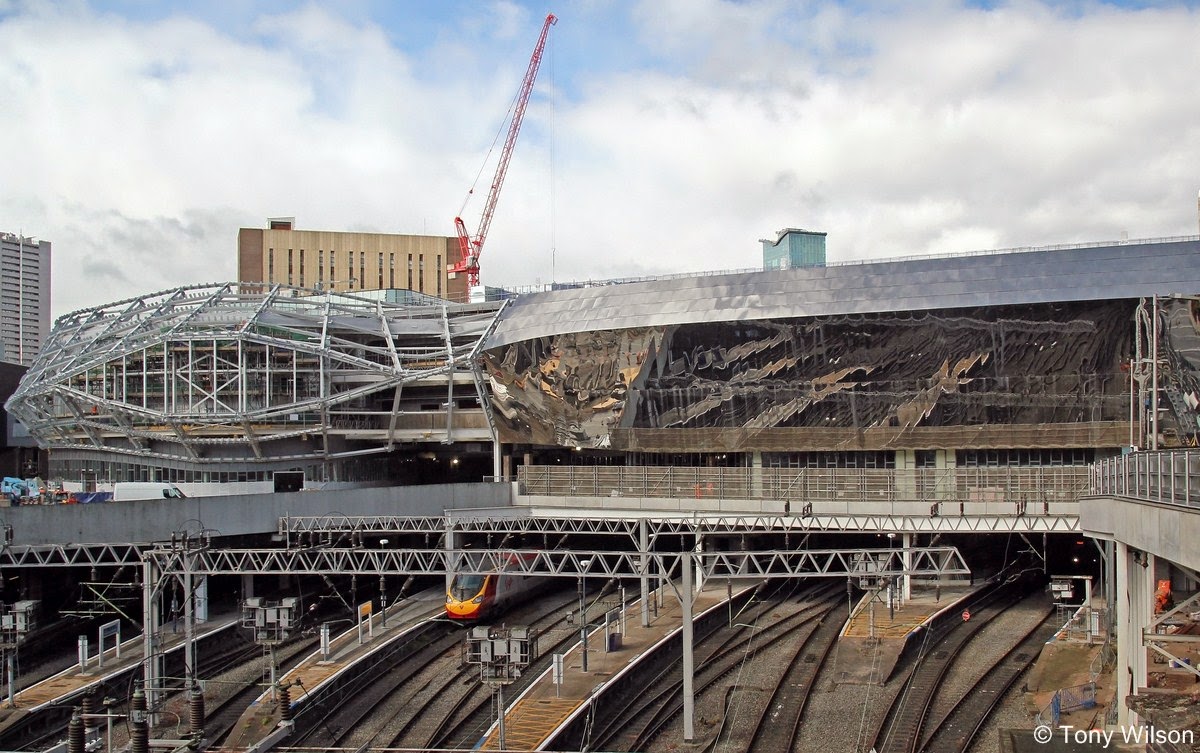 All 52 escalators at Birmingham’s £600 million New Street Station are already being repaired – five months before the showpiece development fully opens.
Network Rail bosses have identified a faulty part which has caused several to break down, causing repeated problems for travellers using platforms already in service.
Checks revealed issues with eight escalators but the component is being replaced on all 52 as a precaution.
A Network Rail spokesman said the manufacturer was bearing the cost of the repairs, which will be carried out over the next few months.
He said: “There’s a manufacturing fault with a part – the chain that runs the length of the escalator and pulls the stairs up and down.
“A fault has been identified and as a precaution we are replacing it in all 52 escalators. 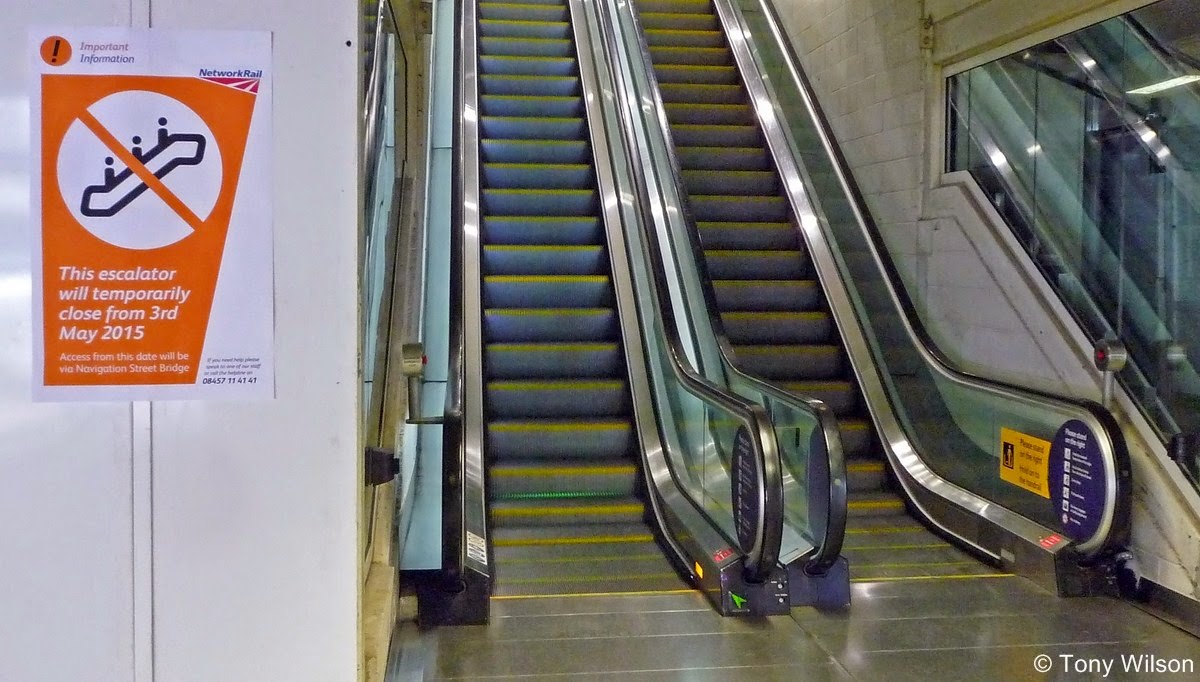 “It’s not costing any public money, although it is frustrating for us and passengers.”
The redevelopment of the station is due to be completed in September.
The work will also see the shopping centre above the station refurbished.
Named Grand Central, it will feature about 40 shops, including the flagship John Lewis store and 20 restaurants.
Rachel Groves, from Network Rail, said it was "doing everything" it could to fix the escalator faults as soon as possible.