Digital Sign technology extended to more bus stations in London
·         State-of-the-art real-time digital information screens now installed at five bus stations and Victoria Coach station
·         Latest improvements build on TfL and the Mayor’s commitment to make London’s transport network even more accessible
Transport for London (TfL) has announced today that five bus stations and Victoria Coach station are now being served by state-of-the-art real-time digital information screens, or Digital Sign technology.
The ‘Bus Station Digital Sign’ is a TfL service which displays TfL’s live bus arrival information for multiple routes serving stops at bus stations.  The information displayed is the same as on all other TfL Live Bus Arrivals services and includes details of service disruptions affecting local routes to the bus station.
Having all of this information set out clearly and in one place will make it much easier for passengers to navigate their way around large interchanges and make an informed choice of route for their destination.  Nine of these screens have been installed in total with two signs in Harrow, Walthamstow and North Greenwich bus stations and one sign in Vauxhall, East Croydon, Victoria Coach station. 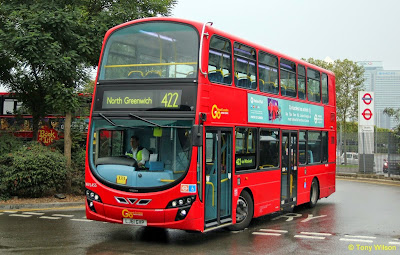 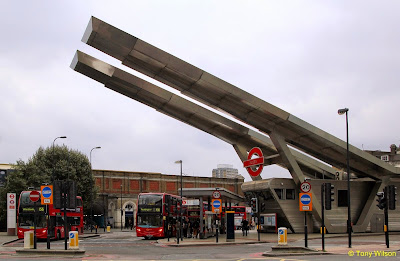 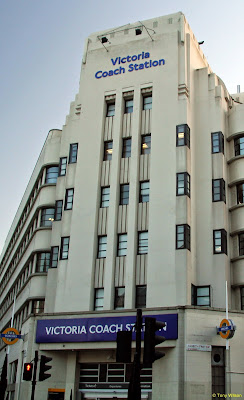 Digital Sign technology is being introduced to bus stations because they are key interchange environments, where it is often more complex to display bus arrival information than at standard bus stops due to the number of routes and bus stops converging.  Together with Trueform, TfL has developed a means of displaying the sign in a robust, secure and weather proofed structure that is fit for purpose in exposed environments.
Simon Reed, TfL’s Head of Technical Services Group, said: “The Digital Sign technology is part of TfL’s continued commitment to make London’s transport network even more accessible by giving up-to-date and clear travel information to our passengers.”
Jonathan Morley, Trueform’s Group Managing Director, said: “Trueform has been working closely with TfL on the development of digital totems, stops and shelters and has successfully completed a number of installations throughout London.  We look forward to continuing with this work by installing these at more sites, and in parallel, continuing with the development and production of more digital totem, bus shelter and bus stop products for TfL’s customers to benefit from.”
Canada Water and Hatton Cross are the next stations to get these Digital Signs installed with dates to be confirmed soon.
In 2011, TfL delivered its Countdown system enabling passengers to access bus arrival information for every one of the 19,500 bus stops across around 700 bus routes in London, via the internet and mobile phones.  This service was complemented by 2,500 new on-street Countdown signs, supplied and funded by TfL, which provide bus arrival information at bus stops in London.
Live bus arrival information is also available in the public domain through a documented, scalable application program interface (API), enabling third party developers to develop Smartphone apps as well as many other innovative products.