SOME THINGS FOR THE WEEKEND & RAIL STRIKE DATE SET 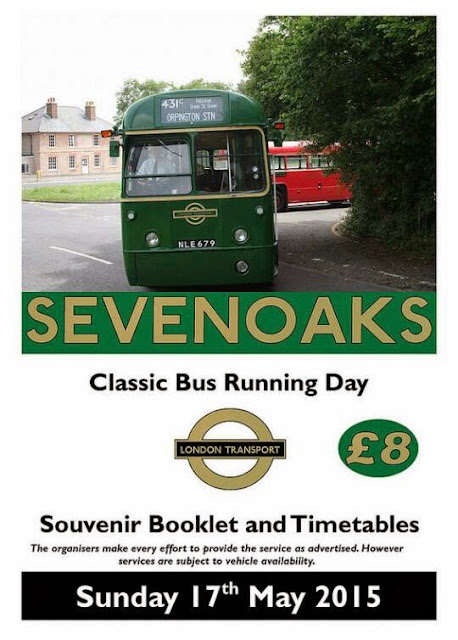 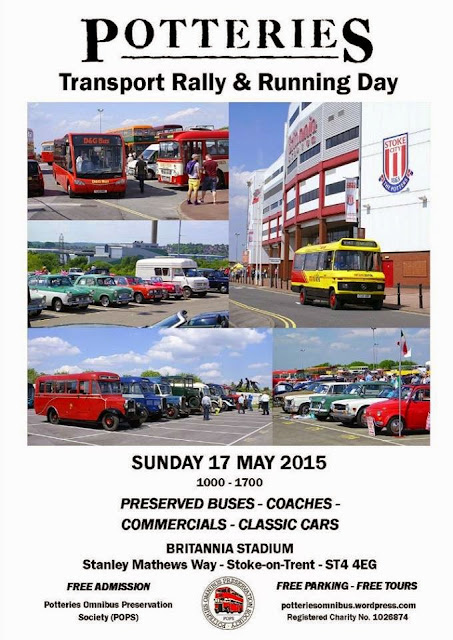 Network Rail workers are to stage a 24-hour strike from 5pm on bank holiday Monday in a row over pay.
The UK-wide action will see signallers, maintenance staff and station workers, walk out from 25 May on the busy holiday weekend.
The move follows a decisive vote for strikes from RMT union members.
Network Rail have previously said they would do anything possible to keep services going if strikes go ahead.
The company runs and develops Britain's rail tracks as well as looking after signalling, bridges and tunnels. They also run 18 UK wide stations, including 10 in London.
The RMT said the latest pay proposals from Network Rail fell "well short" of what is required to maintain living standards and job security for nearly 16,000 staff.
The union has rejected a four-year deal worth £500 per worker this year, followed by three years of increases matching inflation as well as a no compulsory redundancy commitment to December 2016. 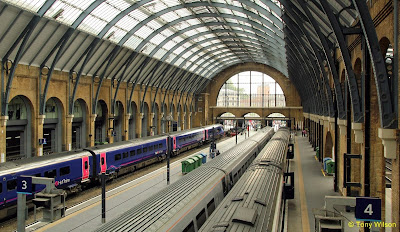 RMT general secretary Mick Cash said Network Rail had left members "with no option but to move to a rolling programme of industrial action".
The union had a "massive mandate for action" from members angered at "attacks on their standards of living and their job security", he said.
Network Rail's proposals were "wholly inadequate" and failed to recognise the "massive pressures staff are working under to keep services running safely at a time when the company is generating profits of £1bn", he added.