EASYBUS EASES IN A NEW SERVICE

Economy airport shuttle bus operator, easyBus, has launched a new service between London Heathrow Airport and London city centre (Shepherd’s Bush). The route began operation from 1st July. To celebrate the beginning of the service, the operator is selling every ticket for travel until the 14th July inclusive at the price of £1 each. Normal fares will start at £2 each. The service is expected to operate at least 90 times per day and will run between Heathrow’s Central Bus Station and Shepherd’s Bush central London, with the first bus of the day leaving Shepherd’s Bush at 03.30. The last bus leaving Heathrow Central Bus Station will be at 01.25. The direct, non-stop journeys are anticipated to take at least 30 minutes. Its booking system means the earlier a customer books, the cheaper it is. easyBus operates eight other UK routes between airports and city centres, serving Gatwick, Luton and Stansted, as well as two French routes. 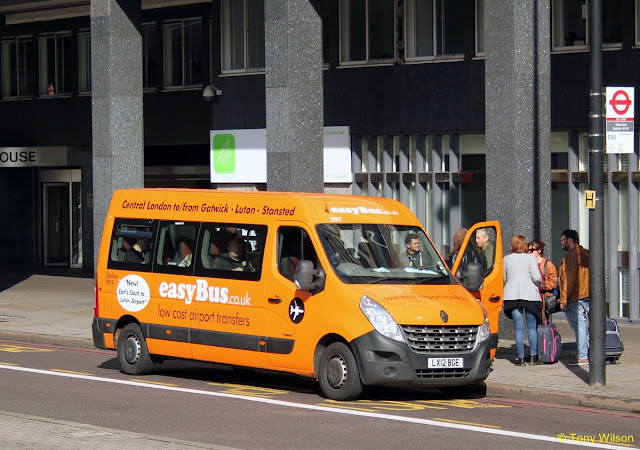 easyBus Chairman and ‘easy’ brand owner, Sir Stelios Haji-Ioannou, said, ‘Heathrow has welcomed the value of the easy brand. This new service will be good for consumers as it expands the easyBus offer throughout the capital. Now virtually every air passenger to London has the opportunity make great savings with easyBus.’ 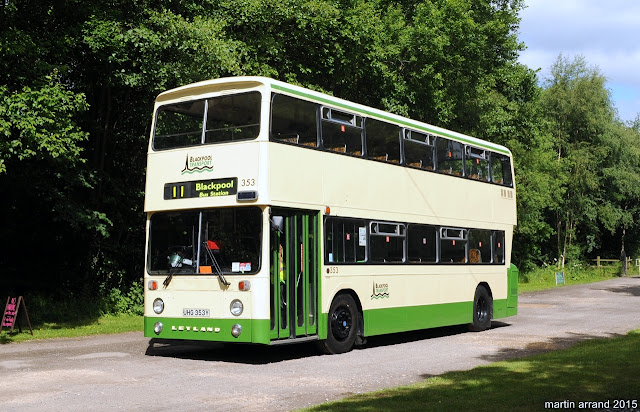 The 10th Peak Park bus rally was recently held at the Rowsley end of the Peak Rail line. A set of images has been placed in an album and can be viewed by clicking  here