PUBLIC TRANSPORT AND THE ELDERLY

Many over-65s in England 'rarely use public transport' 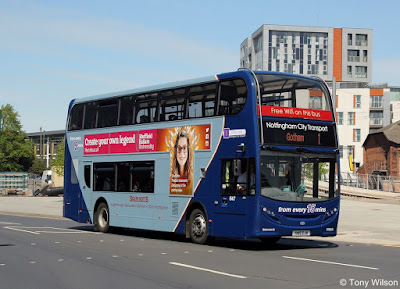 The public transport system is failing the oldest and most vulnerable in society in England, a report says.

The Future of Transport in an Ageing Society was compiled by think tank The International Longevity Centre - UK (ILC-UK) and charity Age UK.
It says millions of older people are faced with travel problems.
More than half of over-65s either never use public transport or use it less than once a month, despite being eligible for free bus travel, it says.
Age UK said the transport system was not currently meeting the needs of the growing ageing population.
The report also claims it is the oldest, those in poor health and those living in rural areas who are let down the most by public transport.
Its findings include: 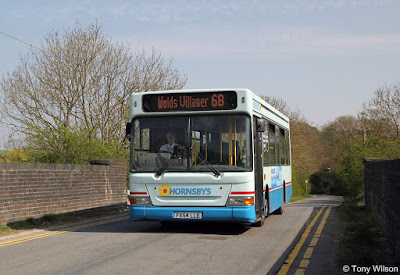 The report calls for older people to be supported in driving for longer, with viable alternative transport options to be made available for those who are unable to drive.
And it says research by Age UK shows that health problems are more likely than age alone to lead to people giving up driving.
It claims only 1% of people aged 60 or older, who were surveyed by the charity, would give up driving because of their age, while 43% would stop driving due to health concerns. Helen Creighton of ILC-UK said travel was essential for independent living, and had benefits for people's physical health and mental wellbeing in later life.
The transport system needed to be adapted to meet the demands of an ageing society, she said.
Caroline Abrahams, charity director at Age UK, said the report should be "a wake-up call" and that it was worrying how many older people were struggling to reach a hospital or their local GP.
She added: "It is crucial that older people are able to get out and about, especially as the evidence shows this helps them retain their health and independence for longer.
"The bus pass is an absolute lifeline for many who would otherwise be stranded at home and is utterly essential, but the truth is it's not enough on its own to enable older people to stay mobile.
"For example, better transport planning and more imaginative use of volunteers could make a big difference today, and in the medium term driverless cars and other technological innovations could be real game changers."