YOU COULDN'T MAKE IT UP

Watch out cyclists: Bus shelter placed in the middle of a Glasgow cycle lane

A BUS shelter has placed slap bang in the middle of a Glasgow cycle lane.
The site, between Glasgow Green and the Velodrome, is in a part of the city that was a focus for Commonwealth Games regeneration.
Glasgow City Council said the path was now being rerouted behind the shelter.
The council apologised for the inconvenience and tweeted that the work should be completed this weekend. 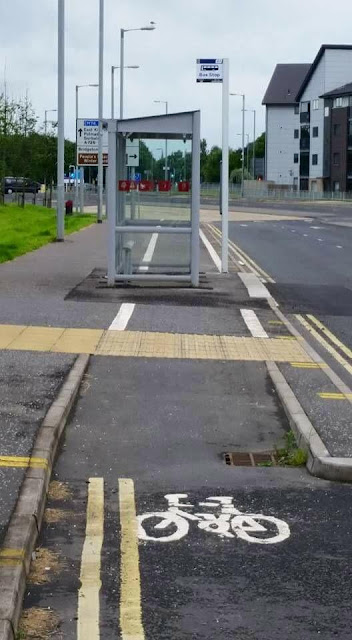 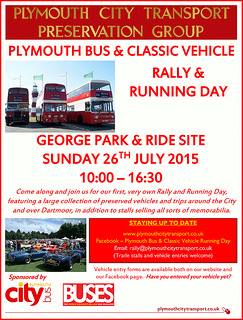