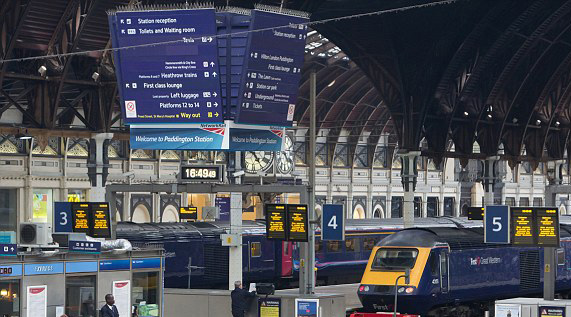 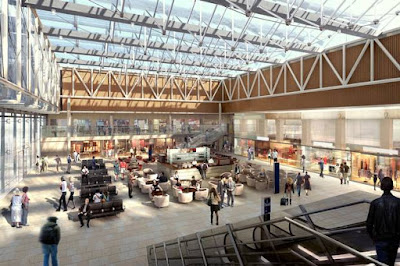 An impression of how Paddington will look after the revamp (Picture: Network Rail)

Work has begun on a revamp costing up to £20 million at one of London's busiest and most iconic transport hubs.
Network Rail says about £15 to £20 million will be spent on renovating Paddington station's waiting areas, shops and restaurants.
The transport body today released digitally created images showing how the Grade I listed station will look like once the work is complete.
The project will take about 18 months and include the installation of a new clear glass roof which will allow sunlight to flood into the station, as well cleaning and repainting of pillars and steelwork. 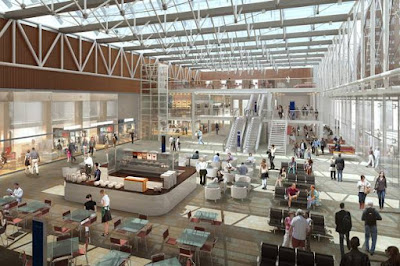 The revamp is costing up to £20 million (Picture: Network Rail)

More seating will be installed to help the station cope with the growing numbers of passengers - forecast to reach 61 million this year, nearly the population of the UK.
A spokeswoman for Network Rail said the work will "significantly improve the station’s facilities and provide passengers with a better travelling experience".