Millions of Londoners choosing contactless payments to get around the city 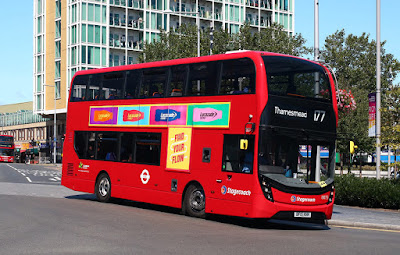 Over 180 million journeys have been made using contactless payments on London’s transport network in the first year since its launch, Transport for London (TfL) has announced.


The world-leading technology, which provides quicker and more convenient journeys, was developed in-house by TfL to make life easier for customers. It removes the need for customers to top-up, and fares are capped – with the best value fares calculated automatically.


Contactless payments can be used on London Underground, tram, DLR, London Overground, buses, TfL Rail, the Emirates Air Line and most National Rail services in London. Payments using the technology now account for a fifth of all pay as you go journeys. Customers using contactless pay the same adult-rate pay as you go fare as Oyster.


The Mayor of London, Boris Johnson, said: “It’s been an astonishing 12 months with so many Londoners embracing contactless technology on our transport network. It is clear passengers love using the payments to travel, and why on earth not – it’s quick, it’s easy and ensures you get the best fare. It’s yet another example of how we continue to invest in the latest technology to make getting around the Capital as easy as possible.”


-       One in seven of all contactless transactions in the UK now takes place on London transport;


-       Contactless payments now account for 20 per cent of all pay as you go journeys;

TfL’s Director of Customer Experience, Shashi Verma, said: “The first year of contactless payments on TfL services has been a huge success. Introducing the technology is just one of the many ways we are making paying for transport easier for everyone travelling in London. Over 20 per cent of our pay as you go customers use contactless payment already because it is so quick and easy. There's no need to top-up, you just touch in and out with your credit or debit card.”


Graham Peacop, Chief Executive of The UK Cards Association, said: “Contactless payments in the UK have soared over the past 12 months, with spending in the first half of this year more than the whole of 2014 combined. We find that once people see how fast, easy and secure contactless is for travel, they then go on to use it in other places such as when shopping or eating out.”


Kevin Jenkins, MD Visa UK and Ireland, said: “TfL’s contactless service is based on world-leading technology developed in-house, which provides quicker and more convenient journeys making life easier for customers. It removes the need for customers to top-up, and fares are capped – with the best value fares calculated automatically.”


Scott Abrahams, Head of Acceptance and Emerging Payments, MasterCard UK&I said: “Since last year when contactless was introduced to the TfL network, its adoption has taken off, as consumers enjoy the speed and convenience of touching in and out to pay when they travel. With Rugby World Cup 2015 starting this Friday, we should see even more customers using their contactless MasterCard cards to get to the matches in London. If they do so, they will also be entered into a draw to win tickets to Rugby World Cup 2015 matches.”


Mike Jackson, VP & General Manager of Merchant Services UK at American Express, said: “The rapid growth in the use of contactless payments across TfL services shows how UK consumers, and more and more Londoners, have got on-board with the technology, enjoying a fast and convenient way to pay on transport across the city. We’re delighted to partner with TfL to deliver a successful first year for contactless payments on TfL services and we look forward to our continued journey together.” 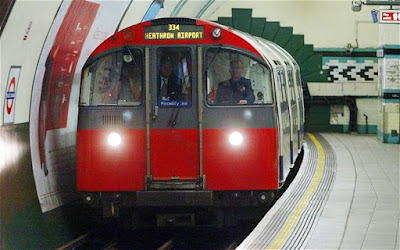 Tami Hargreaves, Head of Contactless, Barclaycard, said: “The introduction of contactless travel across the London transport network has transformed how commuters travel around the city. Barclaycard data shows a 33 per cent increase in the use of contactless for eligible transactions over the last year and this sharp rise is largely accounted for by the increase in popularity of contactless payments on London’s trains and buses.


“Barclaycard was a key partner in TfL’s roll out of contactless travel and in the fifty years that we’ve been in business, we’ve seen consumers adopt many innovations in payments that have become part of our everyday lives. From the credit card and Chip & PIN to contactless and mobile payments, Brits are renowned as fast adopters of new technologies that make our lives easier. Every second counts to busy commuters and contactless cards and devices like our bPay wearables are fast becoming a favourite way to pay.”


More information on contactless payments can be found at www.tfl.gov.uk/contactless 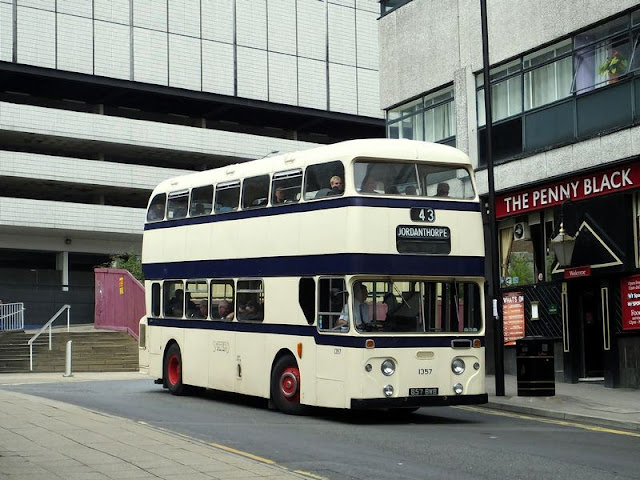 Ian Moorcroft has supplied a set of images from a recent running day held in Sheffield. The results can now be found in an album, which can be viewed by clicking  here