Increased services for Docklands Light Railway routes
Docklands Light Railway (DLR) customers are benefitting from an increase in services after extra trains were added to a number of the routes from the 23rd August.
The changes follows improvements made earlier this year to make services faster and more frequent across large parts of the network, and form part of a series of work over the next three years that will see a more frequent service across the whole DLR network. 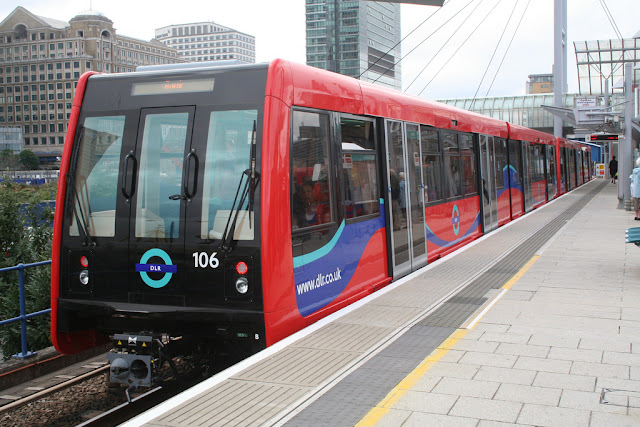 The new services include:
A new seating layout to increase the space available inside DLR trains is also being introduced, making it easier for customers to board. Between now and the end of 2015, more than one third of DLR trains are being converted to have seating along the sides of the carriage to make it even easier to move between the seats. Despite the change in appearance, the converted cars will have exactly the same number of seats as before.
Transport for London’s Director of the DLR, Rory O’Neill, said: “The DLR has been an integral part of the regeneration of the Docklands and south east London since it started operating back in 1987. Today we carry over 100 million passengers a year and that figure is set to rise. We have been making improvements to the service and will continue to do so over the next few years to help meet growing demand as London’s population continues to rise.”
NOW SEE THE LATEST ON THE NEW FOCUS FLICKR SITE: 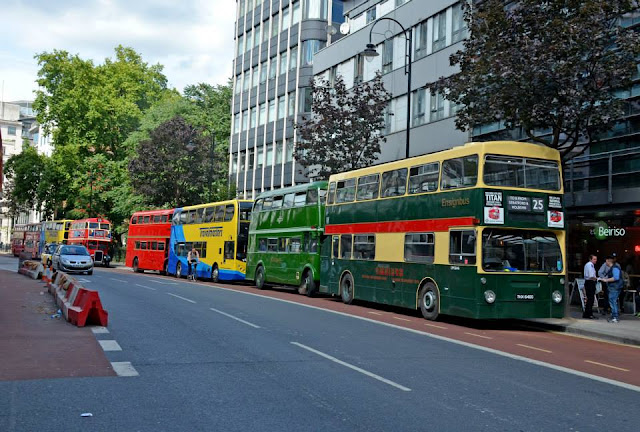 With the planned strikes on the London Underground placed on hold for the time being, John Scragg has provided Focus Transport with a fine selection of bus replacement images from the last one back in August. They are now in an album and can be viewed by clicking  here