In just over four years the Focus Transport website has reached one million page views.
Today marks the point at which we hit the one million mark.
Although we have achieved this in just over fours years from when the new website was launched in 2011 we have been in existence for much longer than that, via our now archived website which was run by Oliver Foreman until May 2011.

The late Richard Lomas then started this website which has been updated daily and brings a wide range of news and views covering many aspects concerning public transport.
Many thanks to our contributors and visitors to the site.

Our posting today celebrates One Million page views by showing a selection of 15 and 65 registered vehicles. Thank you to the contributors that have supplied these images.
We have also included a bonus picture of something very new but not a bus or a coach!

We are also pleased to mention that we recently passed the 500,000 views on our FocusFlickr site which can be viewed here, so many thanks also to those that have contributed to the excellent selection of pictures that we have been able to display. 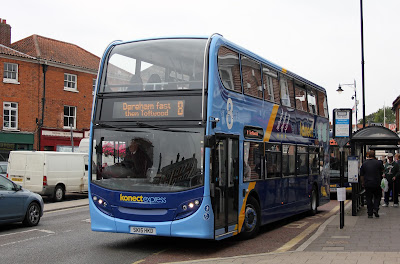 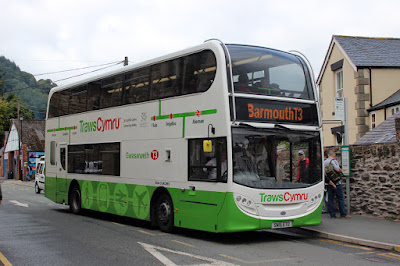 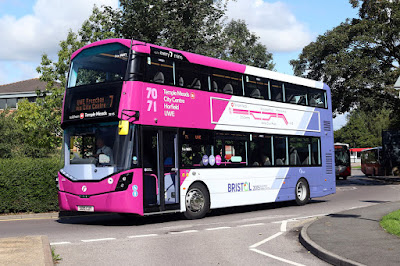 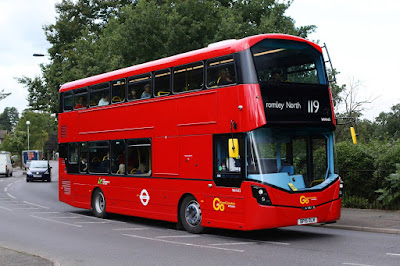 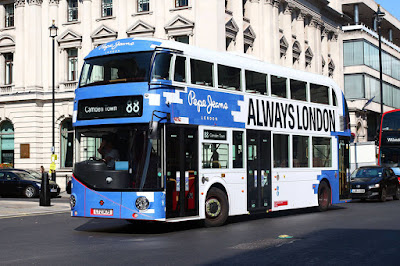 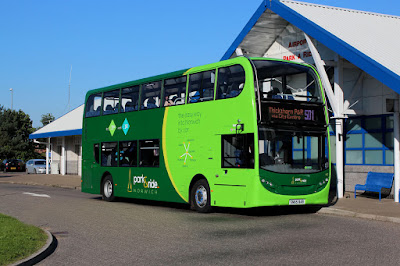 Konectbus 623 ADL Enviro400 in the Park&Ride site at Norwich Airport. From 7th September the company took over the whole of the Norwich P&R operation, in the main with a fleet of new double-decks (Russell Young) 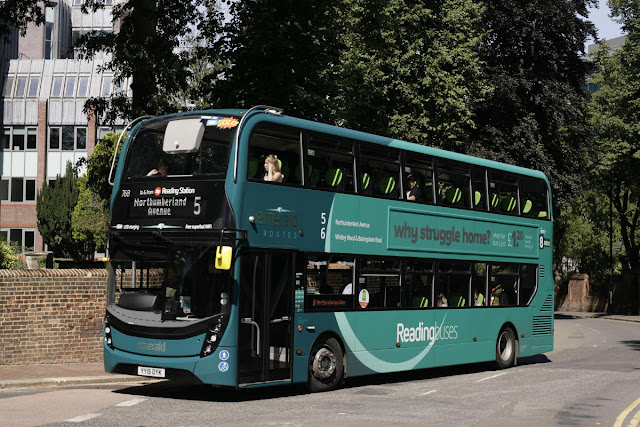 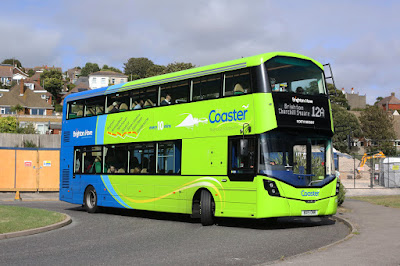 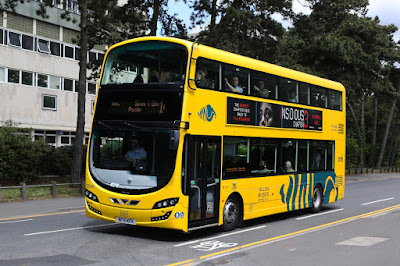 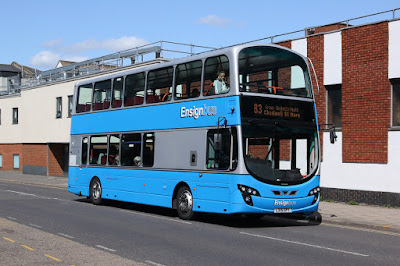 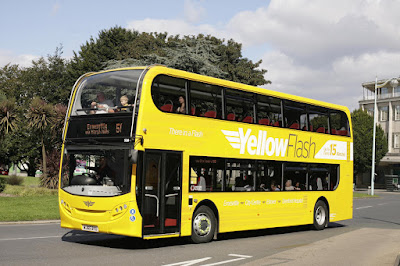 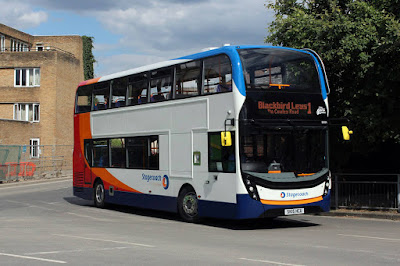 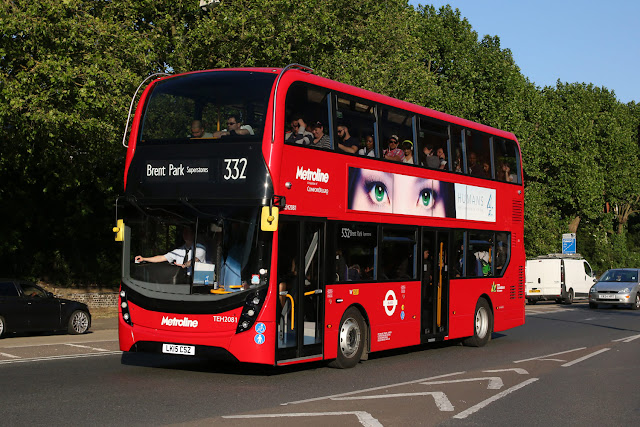 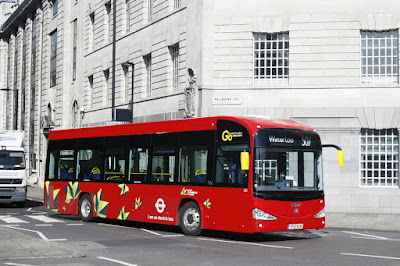 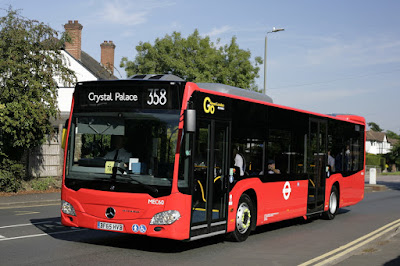 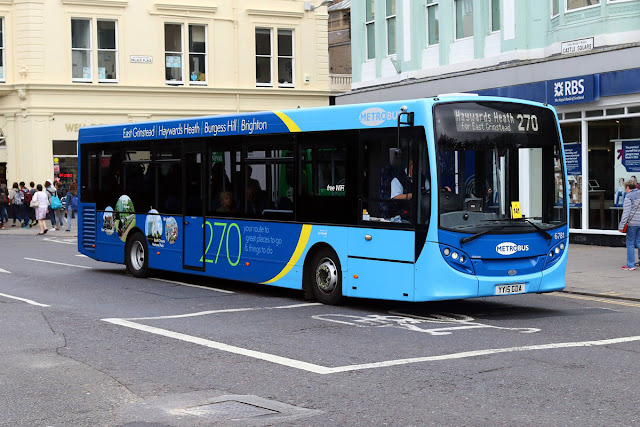 Go-Ahead Metrobus 6781 ADL Enviro200 in the company's new livery introduced during the year, seen here route branded for the 270 service at the southern destination of Brighton (Dave Heath) 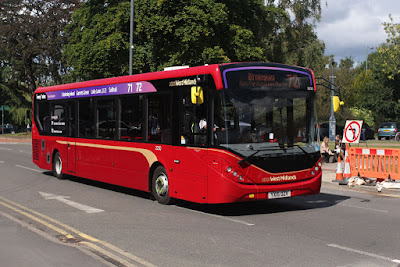 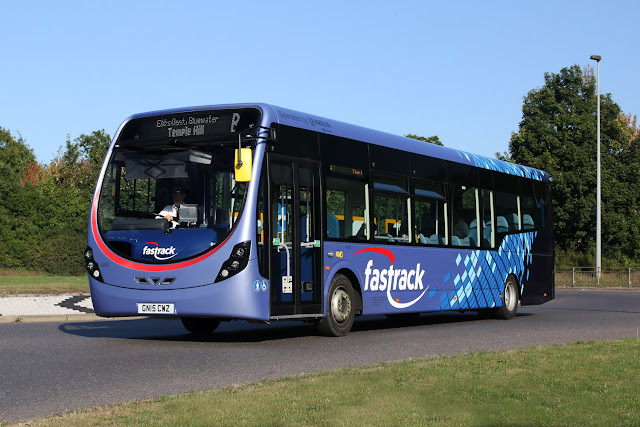 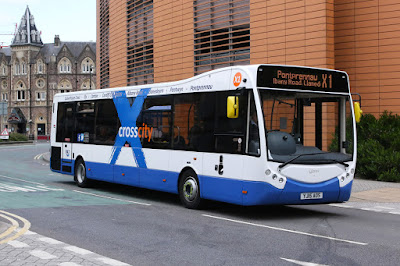 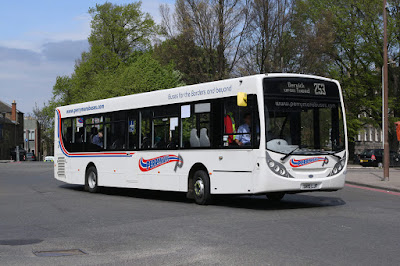 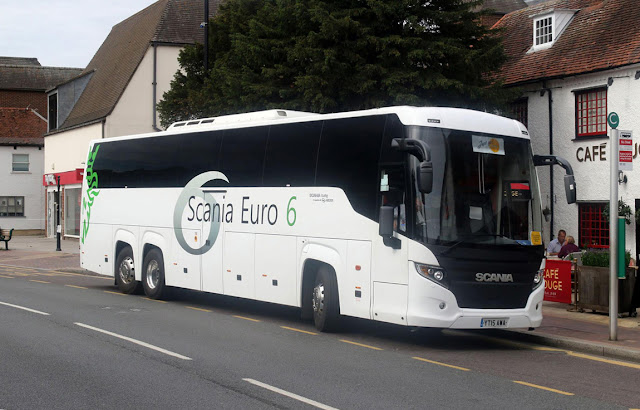 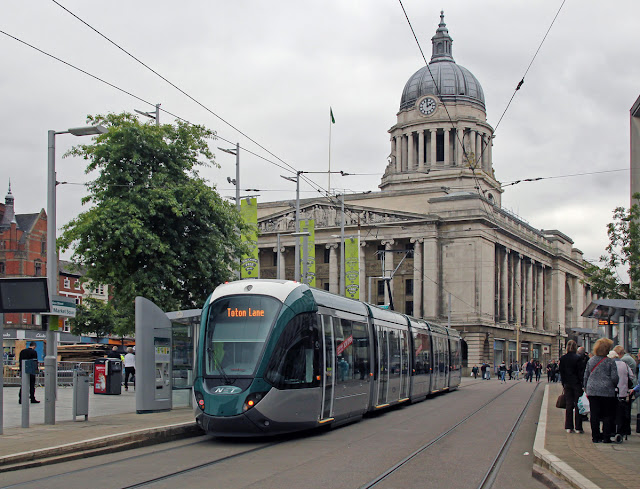 The Nottingham Express Transit (NET) opened two extensions on the south side of the city from the 25th August, one to Toton Lane, the other to South Clifton, effectively doubling the size of the network overnight. A fleet of 22 new Alstom Citadis 302 type trams have also been installed alongside the 15 Bombadier Incentro existing and now operate these extended services (upper at Market Square and lower at Toton Lane both Tony Wilson) 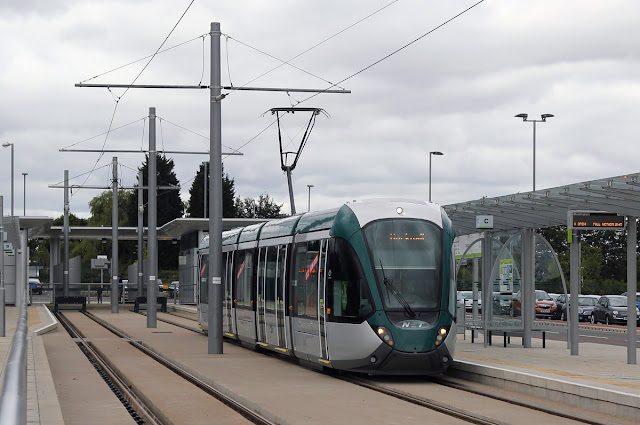 You thought that we had finished, but we will now 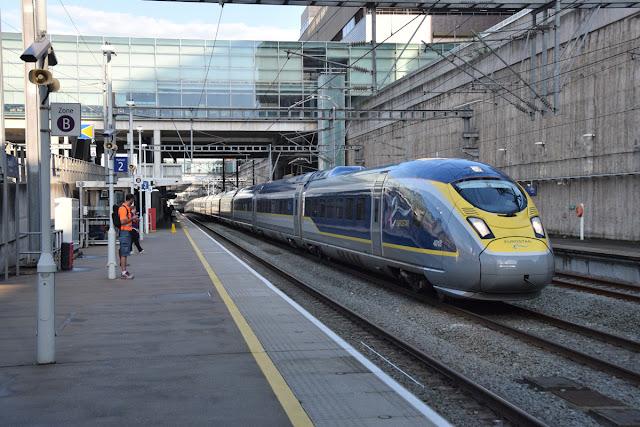